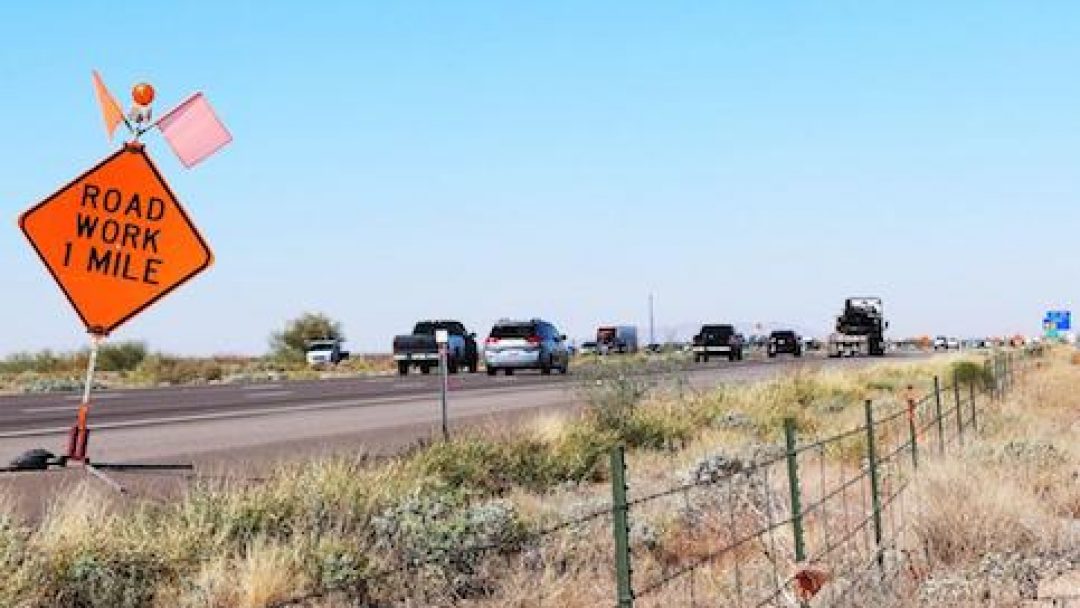 Expansion Process Begins On I-10 Between Phoenix, Casa Grande

The first step in a long project will begin soon as Interstate 10 between Phoenix and Casa Grande will be widened.

An 18-month evaluation of I-10 will is the first part of the process that will lead to the eventual addition of lanes. The project is being overseen by the Maricopa Association of Governments, Gila River Indian Community and Arizona Department of Transportation.

According to Maricopa Association of Governments executive director Eric Anderson, the evaluation will provide officials with an opportunity to pinpoint the improvements that need to be made. It will also allow an evaluation of the surrounding environment to be certain that the project is possible.

Additional improvements could be made, including the replacement of bridges and an upgrade of interchanges, along with the addition of lanes.

Anderson also pointed out that the evaluation is estimated to take 18 months, but could take longer if any significant environmental challenges surface.

Fortunately for drivers, they shouldn’t worry about how the project affects their commute. Anderson expects I-10 to remain open, with any temporary closures to likely take place during overnight hours.

“I-10 is a major highway and extensive highway closures wouldn’t work at all,” said Anderson.

$65 million for the improvements in Maricopa County have already been allocated by the Maricopa Association of Governments, but additional funding will need to come from Pinal County.

“This is one of the last sections of the I-10 that would need to be widened,” Anderson said. “Everyone is anxious to get it completed and provide better travel conditions.” 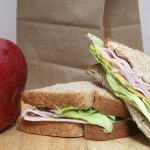 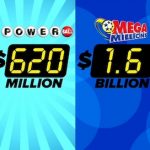 $2 Billion Up For Grabs; Luckiest Numbers And Locations To Buy 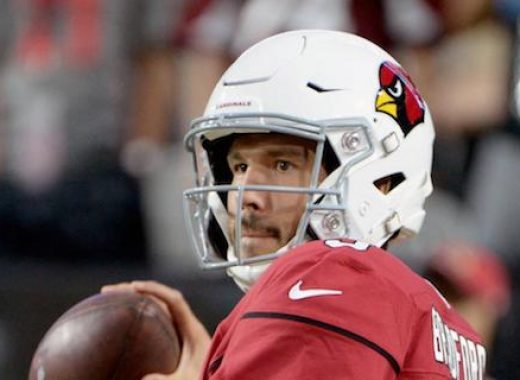 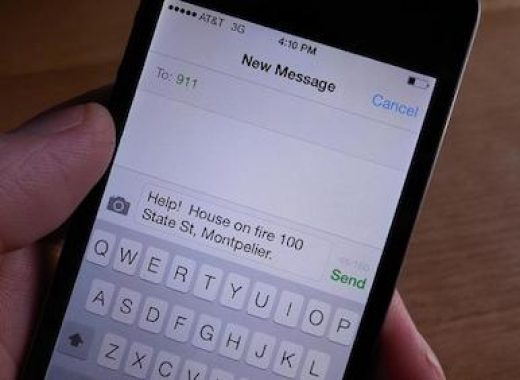 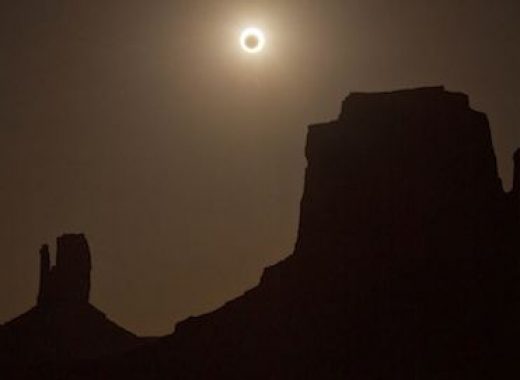