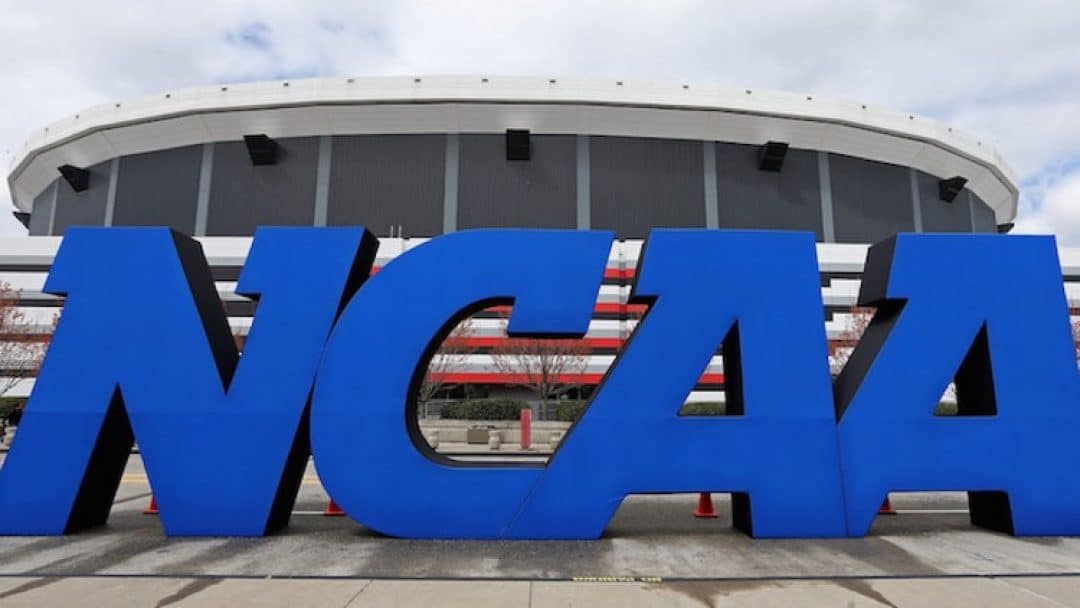 ESPN has filed a lawsuit against the Arizona Board of Regents seeking for Arizona to release its NCAA Notice of Allegations involving the infractions case against the men’s basketball program.

Filed in Arizona Superior Court of Maricopa County, the suit seeks for UA to immediately provide access to the document and reimburse “reasonable” legal fees, after ESPN’s multiple attempts seeking the NOA were turned down.

The Star has also filed multiple public records requests with Arizona to access the NOA but, as ESPN’s lawsuit noted, the school’s response to the Star said it was in “the best interests of the state” not to release the NOA.

The Star’s last public records request included notice that under Arizona public records law, any promise of confidentiality the UA may have given the NCAA is not sufficient to preclude disclosure. However, the Star has not filed a lawsuit.

The NOA contains the allegations levied after the NCAA finished its investigation into the program. According to the Athletic, there are five Level 1 (most serious) allegations and nine overall.

Since the NOA was delivered to Arizona in October, the school requested its infractions case be transferred to the Independent Accountability Resolution Process. It has also self-imposed a ban on playing in the 2020-21 postseason, indicating the school considered a one-year penalty the floor of what the NCAA will ultimately hand it.

Part of Arizona’s argument against releasing the NOA, as detailed in ESPN’s lawsuit, is also that they can add to the enforcement staff’s investigation via its Complex Case Unit.

However the lawsuit said UA has “not articulated how such an investigation would be hampered by the disclosure of the NOA” and argues that a public body “must demonstrate specific risks and harm to privacy.” 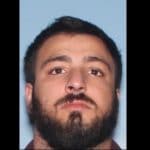 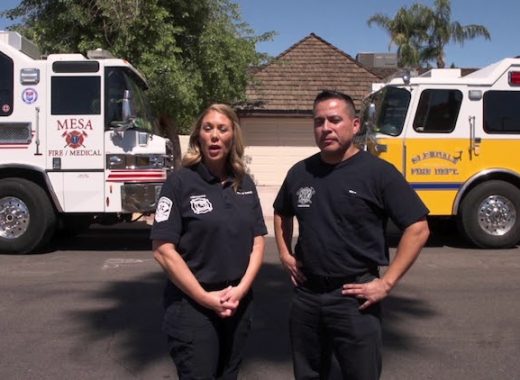 Fire Departments Work To Promote The Importance Of Water Safety 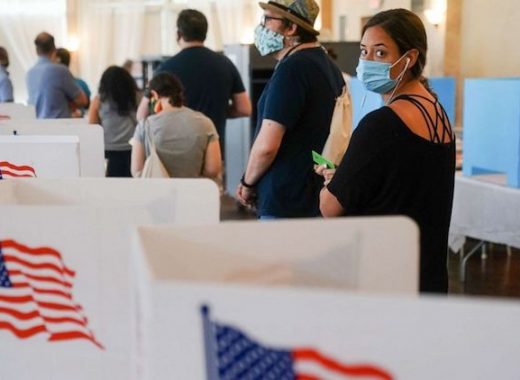 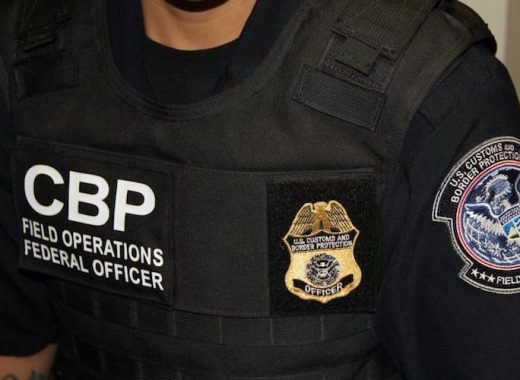