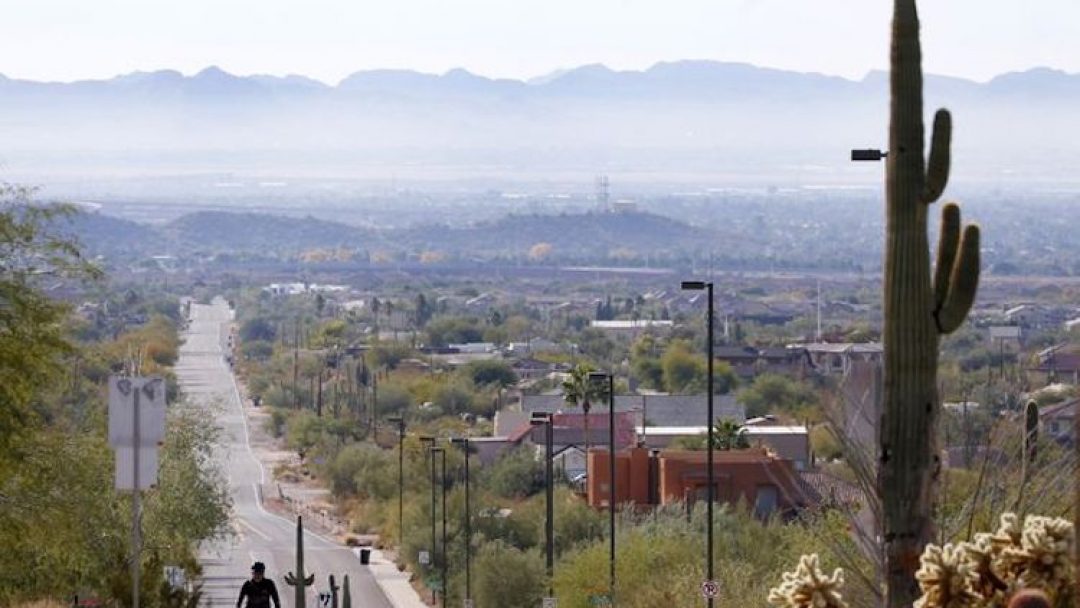 Phoenix has really bad air, we all realize this. According to a new report, there are also carcinogens in Phoenix’s air. Carcinogens are known as cancer-causing substances.

According to the Environmental Protection Agency [EPA], Phoenix is at the top of a list of cities with the highest amounts of carcinogens in their air.

“It’s concerning when you know that there’s a known carcinogen in the air that you’re breathing,” said radiation oncologist Dr. Subhakar Mutyala.

Newly released data from the EPA shows cities that have high concentrations of the cancer-causing chemical ethylene oxide in the air, including Chicago, St. Louis, and Seattle. Ethylene oxide is often used in the production of things like antifreeze, detergents, and polyester.

Phoenix has two air monitoring stations that picked up high levels of ethylene oxide. One is near 19th Avenue and Camelback Road, while another is near Central Avenue and Broadway Road. Both of them made the nationwide top-ten list for ethylene oxide.

“In rodents, it can cause leukemias or lymphomas. But then when we compare it to the human studies of people that worked in plants with ethylene oxide, it seems to have caused possible lymphomas and leukemias, and maybe towards breast and stomach cancers,” Dr. Mutyala said.

Yet even the EPA acknowledges that concentration isn’t something that will cause immediate effects.

“On a day-to-day, it’s not necessarily worrisome,” Dr. Mutyala said. “However, if you live here for a while or you’re raising your kids here, it’s something concerning that we need to clean up our air in Phoenix.”

That’s why the EPA is proposing additional requirements for process vents, storage tanks, and equipment where ethylene oxide is used.

ADEQ spokesperson Erin Jordan said ADEQ is aware of the EPA’s findings and that there aren’t any facilities approved to use ethylene oxide near the air quality monitoring sites.

So far, there’s no clear source of what could be causing the high levels, but the ADEQ and Maricopa County Air Quality Department are working together to figure that out and get a better understanding of the data and potential impacts to public health.

Click here to read the data released from the new EPA study. 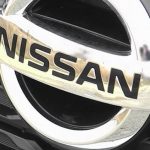 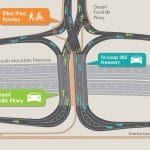 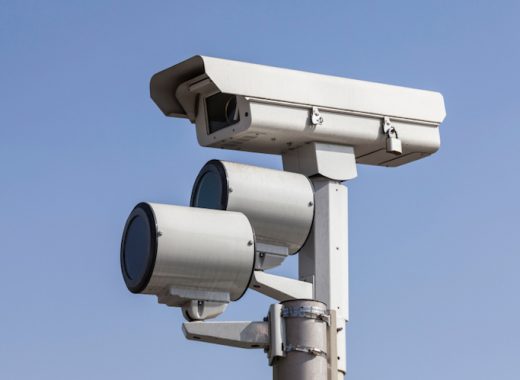 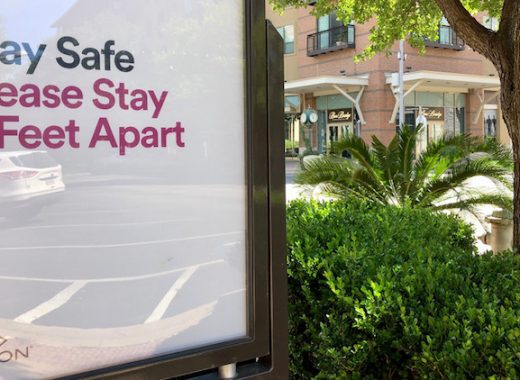 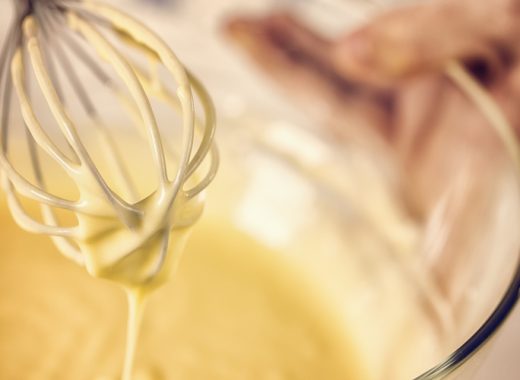