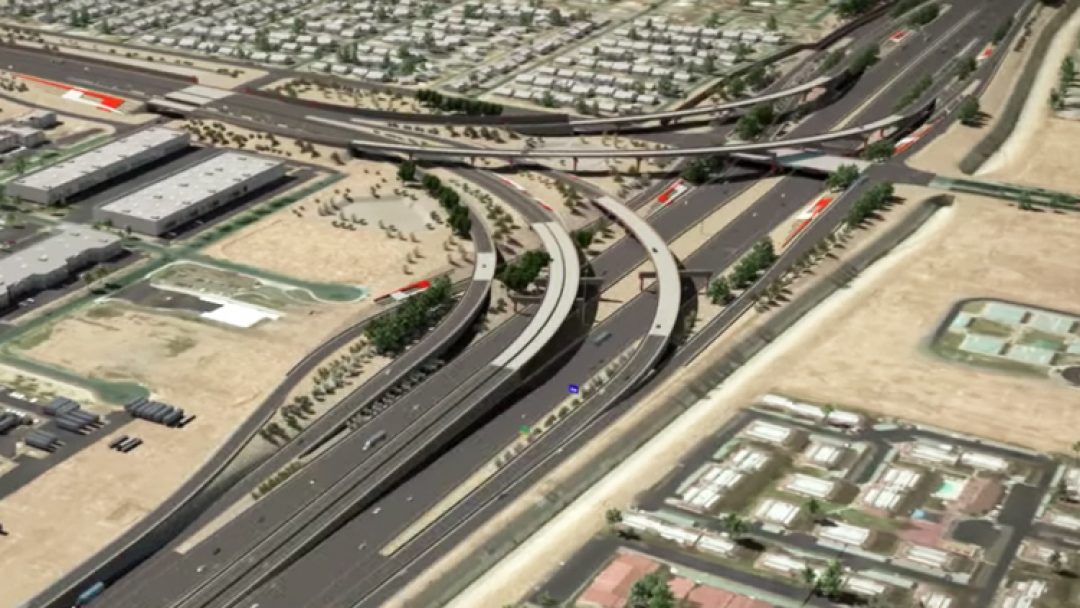 Governor Doug Ducey will kick off the opening of the Loop 202 South Mountain Freeway in Phoenix on Wednesday, December 18, marking the culmination of the largest single freeway project in Arizona history – finished three years early and with $100 million in savings through an innovative partnership.

This 22-mile segment of the Loop 202 freeway was recently designated the Congressman Ed Pastor Freeway, so family members of Congressman Pastor also will be present.

“Decades in the making, this opening marks a historic achievement for Arizona,” Governor Ducey said. “Arizona has benefited from the foresight and innovation of past leaders who have positioned our state as a trade and transportation hub. This new highway – the largest highway project in state history – represents Arizona’s continued commitment to 21st century infrastructure that will enable our state’s growth for generations to come. My thanks goes out to the many federal, state, local, tribal and community partners who have worked tirelessly over the past decades to help make this vision a reality. I look forward to celebrating its opening with them.”

The largest single freeway project in Arizona history, the South Mountain Freeway is the first freeway in Arizona built using a public-private partnership, or P3, that combines the design, construction and maintenance into a single contract. The unique approach allowed the freeway to be opened three years earlier than if it had been built using traditional bidding, with a cost savings of over
$100 million.

The freeway will connect Interstate 10 from the Loop 202 Santan Freeway in the East Valley to I-10 at 59th Avenue in the West Valley, providing a direct route for drivers to avoid travel through downtown Phoenix. It is projected to carry about 117,000 vehicles per day in its first year.

Loop 202 dates to 1983, when a highway along the south side of South Mountain – then dubbed the Southwest Loop Highway – was introduced. Since then, this transportation corridor has been approved by voters twice as part of the Maricopa Association of Governments’ Regional Transportation Plan through Proposition 300 in 1985 and Proposition 400 in 2004. After more than a decade of planning, coordination and study, construction of the 22-mile freeway began in 2016.

In recent action taken by the State Board on Geographic and Historic Names, the South Mountain Freeway received the honorary designation as the “Congressman Ed Pastor Freeway,” marking the late congressman’s contributions to transportation projects throughout the region. 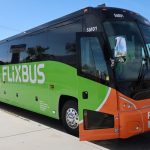 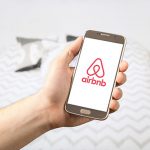 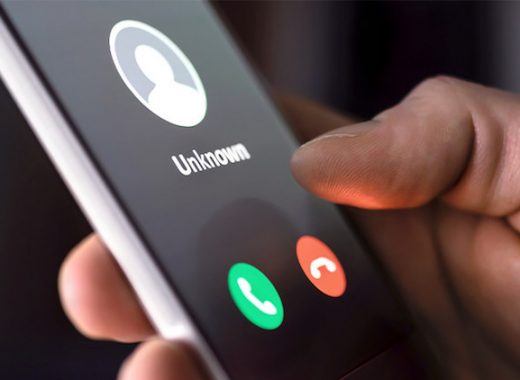 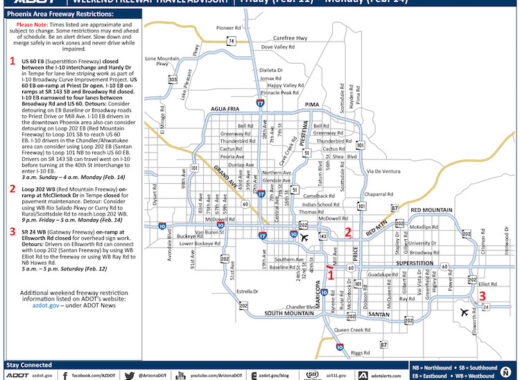