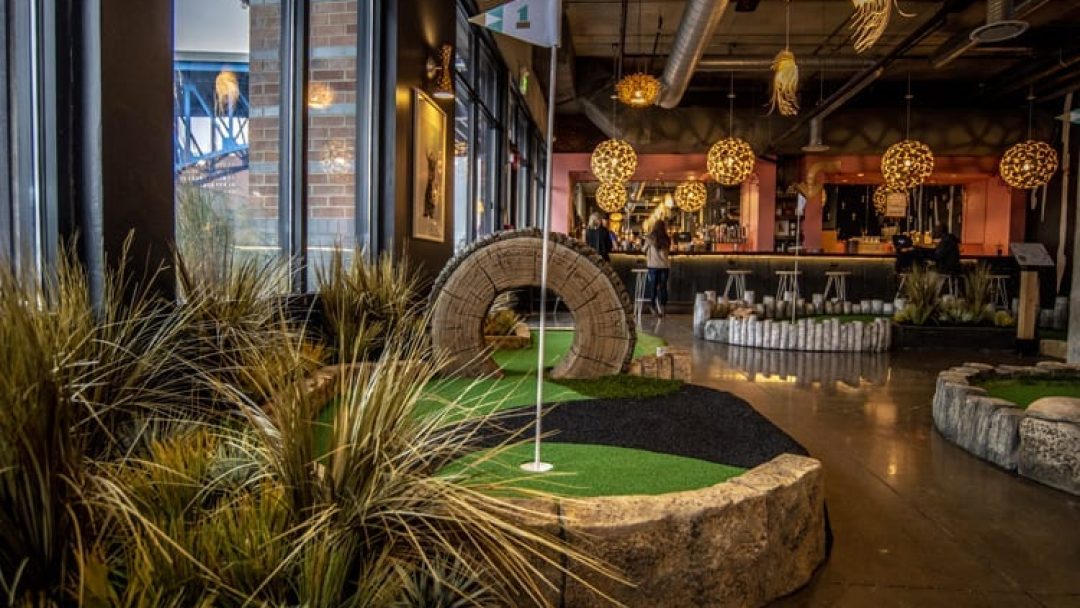 Downtown Phoenix will soon be home to a new entertainment concept and with it will come a scorecard of activities that include indoor mini-golf and bowling.

According to a news release, it is slated to open within a long-vacated building near Second and Garfield streets in September 2019.

Once it opens, the venue will have a 360-degree bar, outdoor patio, private karaoke rooms, ping-pong, darts, board games and classic boards games. The venue says it will offer a menu of scratch-made dishes, including chicken and waffles, fried bologna sandwiches, and street tacos.

Self-described as “dirty modern,” the venue combines the styles of mountain lodge, Victorian, industrial and mid-century modern all in one space.

“We’re thrilled to play a part in the re-envisioning of downtown Phoenix as well as its future growth and sustainability,” said Robert Thompson, the concept’s founder, in a statement. “The Roosevelt Row neighborhood was at the top of our location wish list. It vibrates with nightlife, boutiques, street art and gallery spaces while delivering an unparalleled experience to its many visitors.

First launched in 2012 in Denver, the concept has since expanded to 15 locations, including Atlanta, Georgia; Chicago, Illinois; Cleveland, Ohio; Denver, Colorado; and San Diego, California. Another nine locations are in the works, including Phoenix, Washington D.C., and Downtown Austin, according to its website. 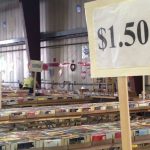 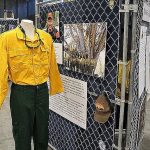 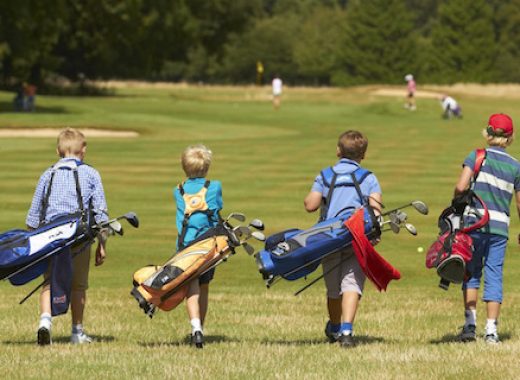 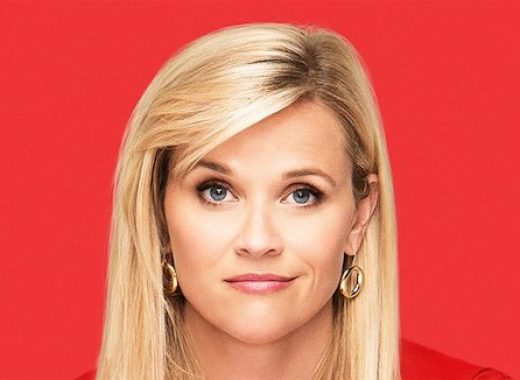 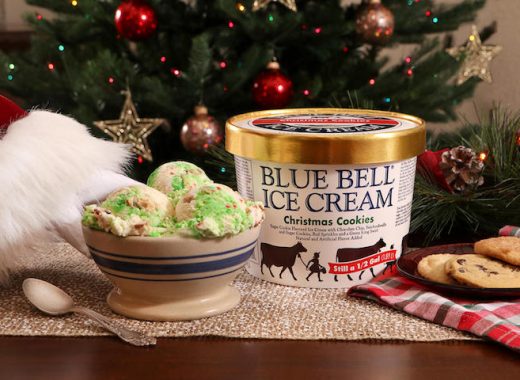