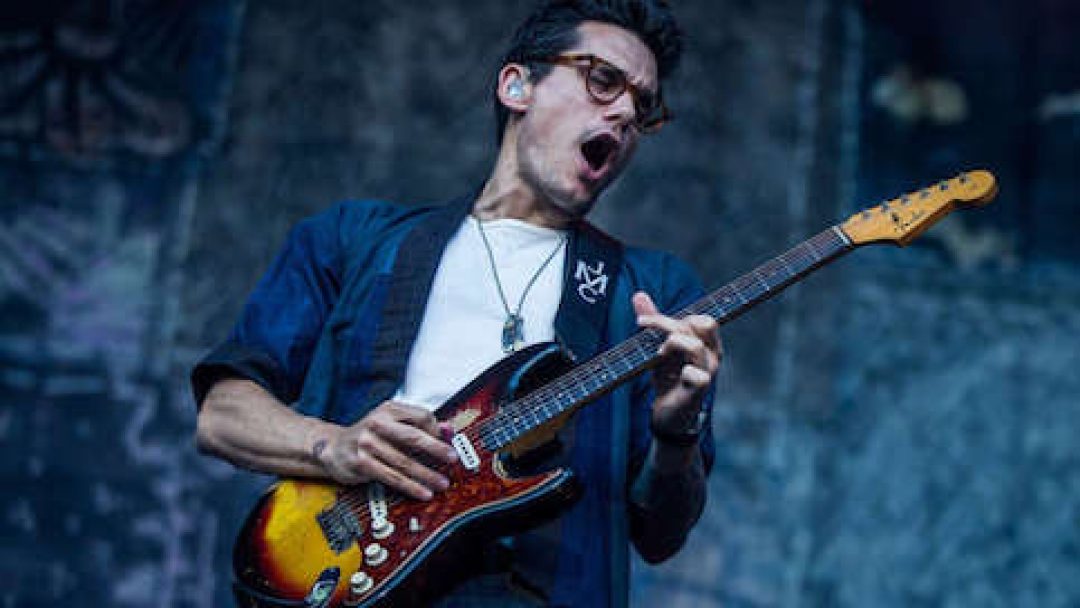 On Monday, Grammy-winning singer-songwriter John Mayer announced he would make a stop in Phoenix during his summertime American tour.

Mayer will perform at Talking Stick Resort Arena on Sept. 10 at 7 p.m.. Tickets for the show will go on sale to the general public Friday at noon, but presales for certain buyers will begin Tuesday.

It has been nearly two years since Mayer played the Valley. His last visit came during his Search for Everything tour in August 2017.

The U.S. portion of the tour begins July 19 in Albany, New York and concludes Sept. 14 in the Los Angeles area.

Mayer will have only recently been back from a tour with Dead and Company, the band made up of former Grateful Dead members and the Allman Brothers, when he starts his solo journey. 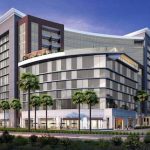 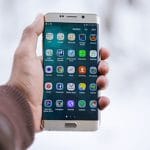 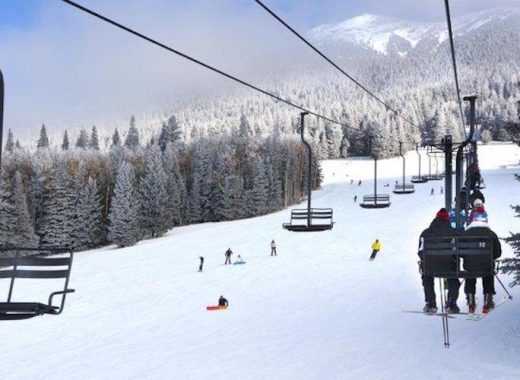 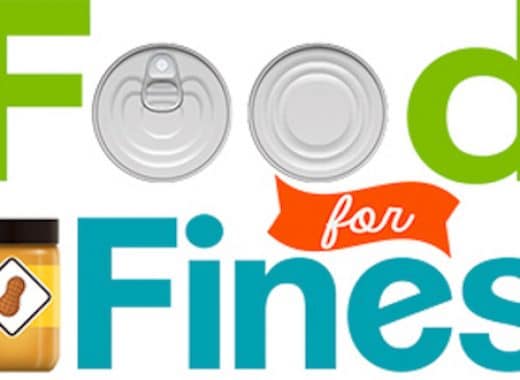 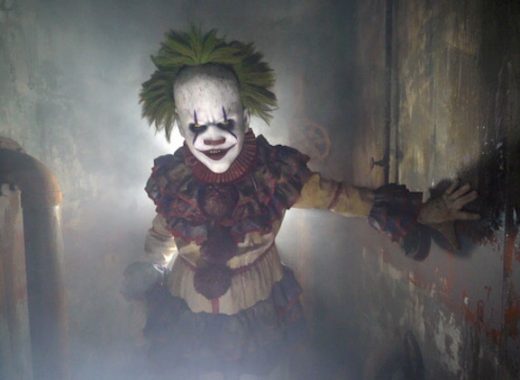