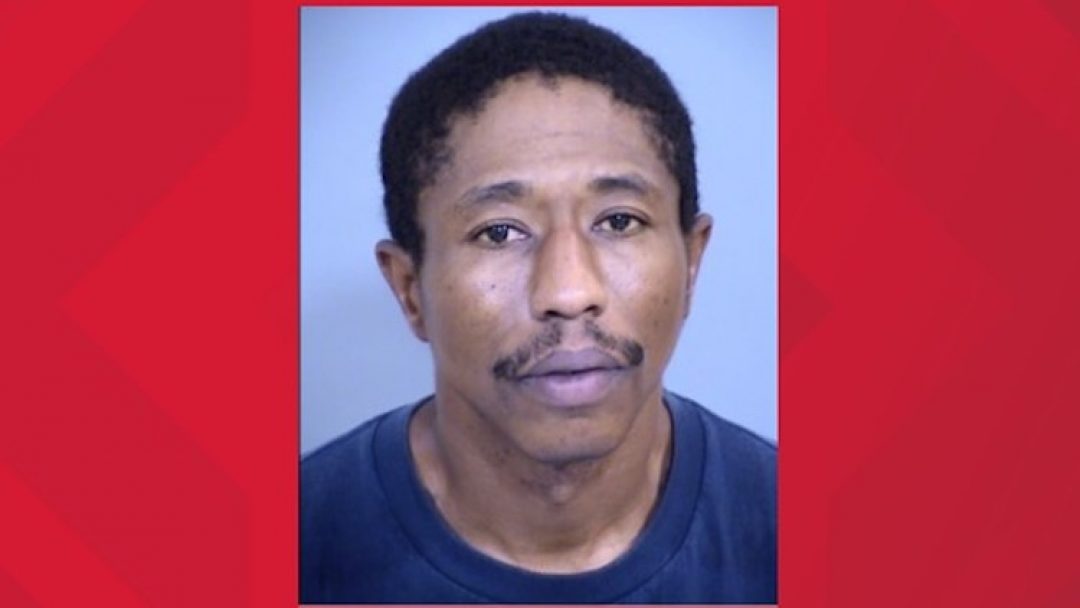 A 40-year-old man has been arrested on charges of sexual assault after DNA linked him to the crime — 15 years later, according to the Phoenix Police Department.

On April 12, 2006, Phoenix police officers responded to an apartment complex, near 23rd Avenue and Beardsley Road, after a woman said an unknown man was in her apartment and that she had been allegedly assaulted by him.

According to police paperwork, the suspect told the victim “if she were to tell anyone, or call the police, he would return and kill her.”

She agreed to a DNA test at the time, police said, but a positive match hadn’t been made until now.

The suspect, identified as Saville Thomas, was arrested on Tuesday, May 18, and booked into jail. Thomas was reportedly on probation and has prior felony convictions, documents show.

According to police documents, Thomas denied knowing the victim, being in her apartment or sexually assaulting her.

When police provided an update to the victim, she told them that the alleged suspect had taken away her independence and was thankful that he had been arrested. 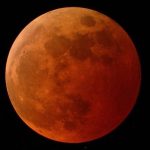 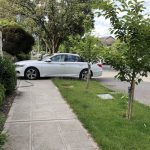 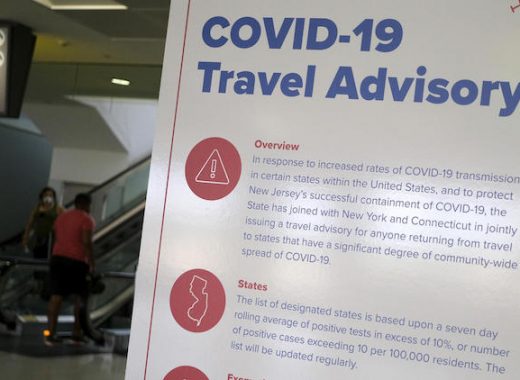 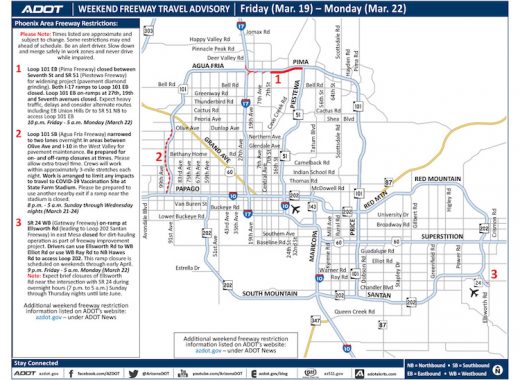 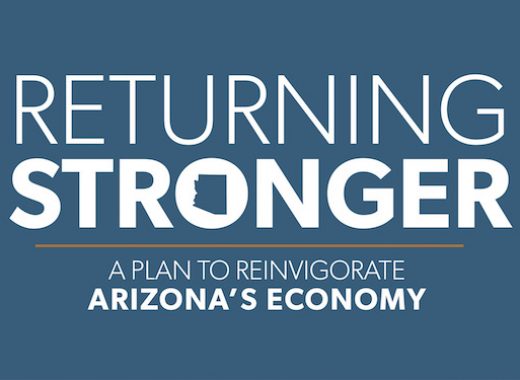