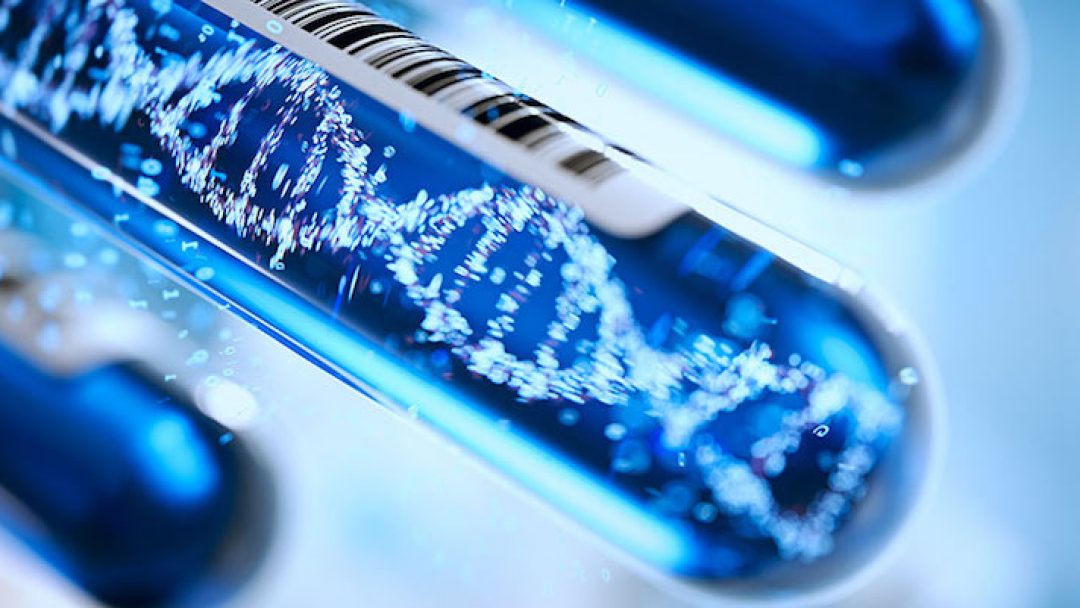 A DNA testing company is joining forces with the FBI, and it’s worrying those who don’t believe law enforcement should have access to genetic information, citing it violates people’s principles privacy.

“I was born in Cuba, so of course, I have Spanish, I have a percentage of Native American,” said Dr. Maribel Alvarez, an anthropologist and professor at the University of Arizona. She was extremely troubled to learn that now law enforcement could get access to private information. “

All of a sudden you start thinking, wow there’s a lot more to this than just an innocent personal discovery,” said Alvarez.

Most DNA testing companies require law enforcement to have a court order requesting the ability to review genetic material. However, FamilyTreeDNA recently announced they would be testing DNA samples for the FBI.

“It was recognized that this is a very sensitive technology and we’re dealing with people’s biological information,” said Kimberly Kobojek, the director of the Arizona State University forensic science program. Kobojek, who worked at the Phoenix Police Crime Laboratory for 17 years, stated that even with DNA evidence, law enforcement agencies will still need other corroborating evidence to convict someone.

FamilyTreeDNA has already helped the FBI in a California cold case. In 1973, 11-year-old Linda O’Keefe was sexually assaulted and killed. In January, FamilyTreeDNA found genetic information linking a Colorado man to her murder. If a user doesn’t want to be included in the data base of the genetic material that law enforcement can access, you can opt out of the match feature.

“It may be what we call the fine print,” said Alvarez. “People may not always read that. I didn’t.” Dr. Alvarez warned consumers to be proactive when it comes to protecting their privacy. “We do have a system of laws and checks and balances that is effective protecting us now from abuses,” said Alvarez. “But it’s something we cannot sleep on.” 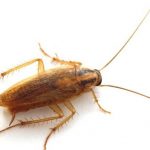 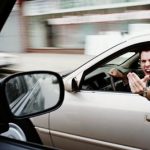 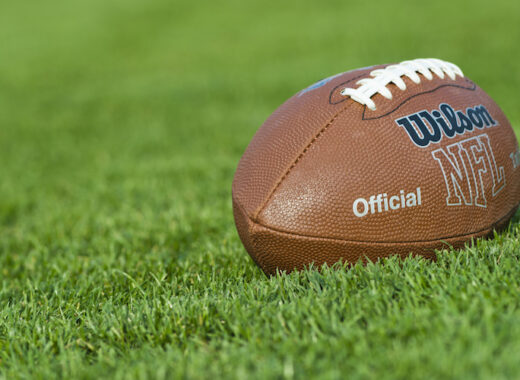 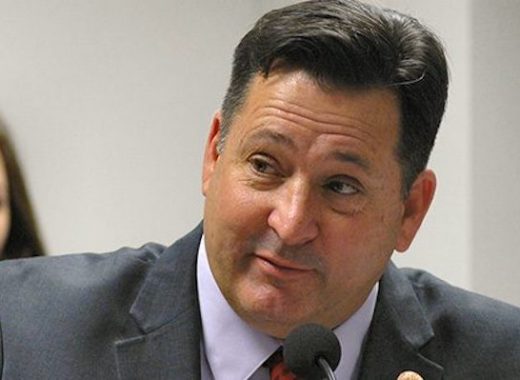