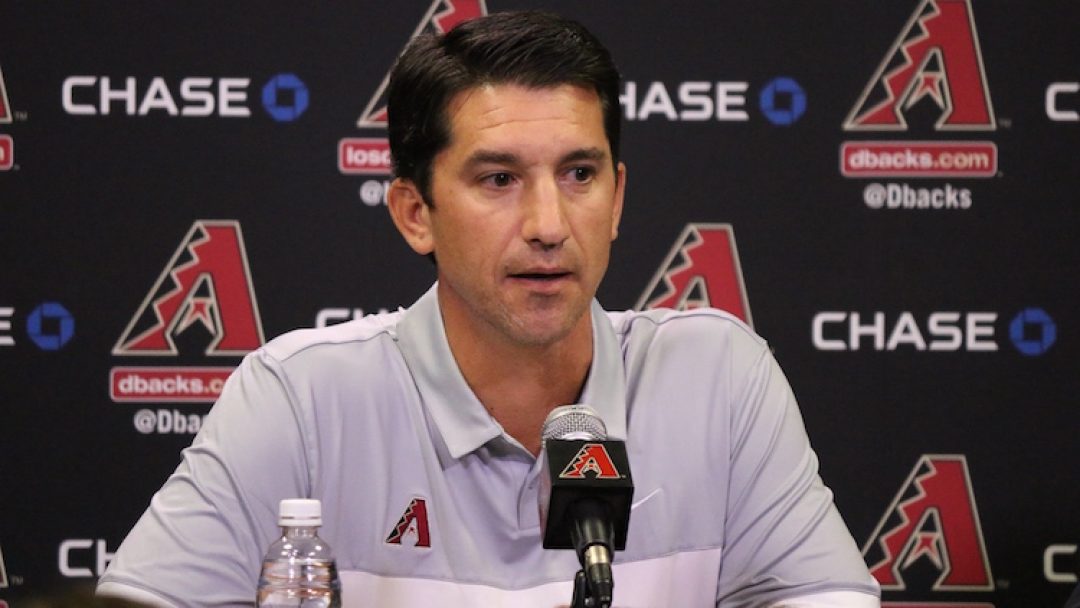 In less than one week, the Arizona Diamondbacks will report to Spring Training 2.0 for a baseball season unlike any we have ever seen.

It’s a 60-game sprint to the playoffs where the D-backs will play 10 games each against their NL West rivals, and the remaining 20 against the AL West. It will be a tough schedule for this revamped Diamondbacks team that is projected for the 12th-highest win total in baseball, according to Las Vegas.

“The hardest part of this has been the team that we put together in the offseason, getting paused, and not getting to see those guys go out there as a team and compete,” said Hazen. “It doesn’t matter what it looks like in terms of number of games, things like that. When they tell us to play, we’re going to be ready to compete. And I think we’ve got a pretty good team, and I’m glad that we’re going to be able to bring baseball to a lot of people.”

Of course, COVID-19 has the ultimate say in how this season will play out. Positive tests across the league prompted the shutdown of Spring Training facilities last week. More positives have come out since the MLB announced its return.

Two D-backs minor leaguers have tested positive in the last month, but neither had been at the facility. Hazen said roughly 100 people including players, coaches, front office, and team personnel are awaiting test results. Once they return to the diamond on July 3, the 60 players will be split between Chase Field and Salt River Field.

Ultimately, it will come down to everyone taking the necessary precautions and mitigating high-risk behaviors to give this season a shot. Hazen is hopeful they can pull it off.

“We all understand that we are in a unique time and place that none of us have ever experienced before,” he said. “I believe that these protocols are exceedingly restrictive, in a positive way, to minimize the spread of the virus, to identify those early that may be positive for the virus. So that’s what brings me hope. We are aware of the external challenges.”

As the Diamondbacks still await word on a schedule and travel plans, wearing masks is a known, at this point.

“There’s a responsibility to our teammates, to the people that are around us, to the staff members that aren’t young, to maintain that appropriate behavior that the CDC, MLB, and all of our medical staff is advising us on,” Hazen said. “We are going to have to make sure that everybody understands exactly what we mean by high-risk behavior. Things are going to have to change temporarily in our lives to be able to do this. And I think everyone’s going to have to just be on board with that.”

Click here to learn more about the D-Backs Upcoming Season. 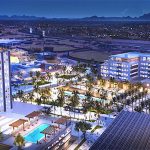 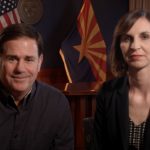 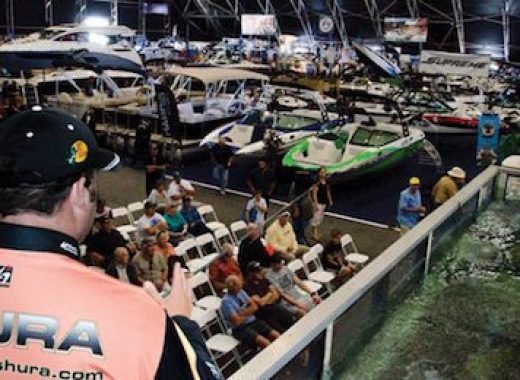 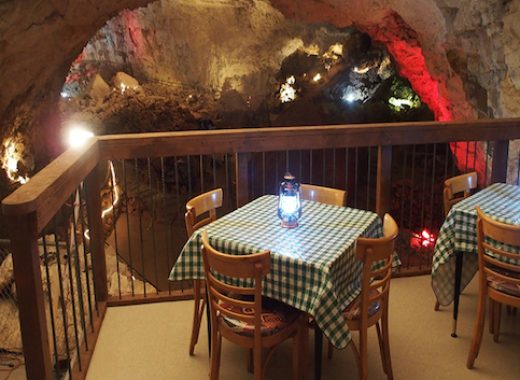