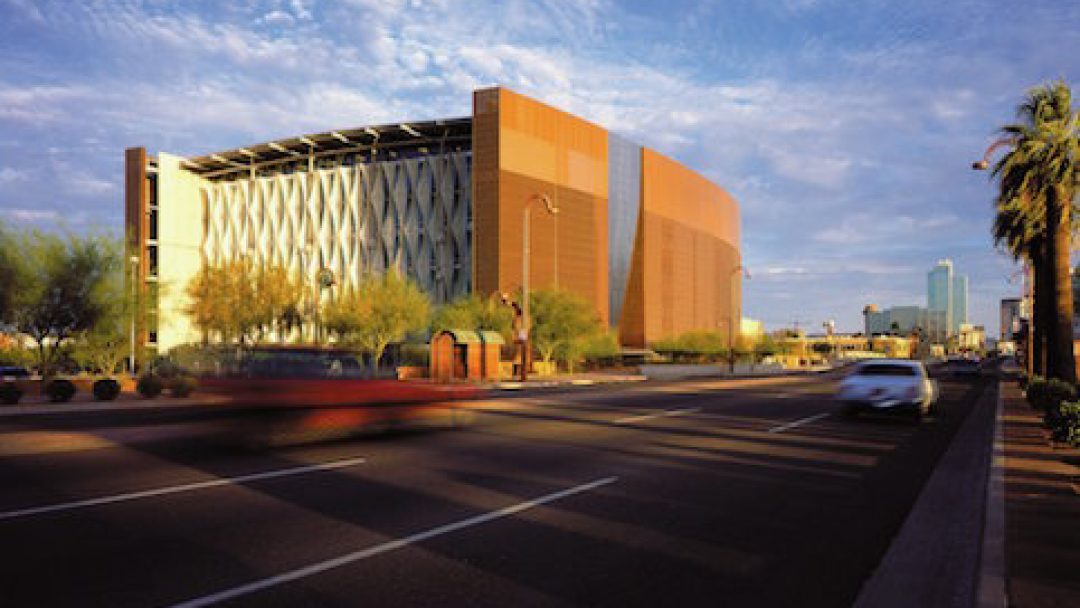 Central Phoenix is going to be under some major renovations. A group of developers recently formed a partnership to purchase an area of space just north of Burton Barr Library in downtown Phoenix. Ryan Cos., Hunt Investment, and Tilton Development together forked over $4.54 million dollars to purchase a 1.56 acre lot. Situated on the northeast corner of Central Avenue and Willetta Avenue, this project is being dubbed, “Willa.”

Tyler Wilson, who is the director of real estate development at Ryan Cos., spoke of the plans, stating, “We are excited about acquiring a high-quality development site in downtown Phoenix. We have started our site work and look forward to going vertical on the project.”

The end results of these renovations will see a five-story building constructed. Final plans are looking at more than 200 apartments or condos, as well as two office suites. This addition to the downtown Phoenix area is in line with the growing trend of business fronts that continue to pop up in the neighborhood. This particular site is one of the last pieces of land that has remained vacant on Central Avenue.

Creating a space for both residents and offices allow for easier commutes and walkable living situations. “This site is extremely well located for a residential development,” stated Collier International’s Chaz Smith. Smith was the one who negotiated the deal over the land for the team of developers with John Finnegan and Ramey Peru.

Those who sold this land were a firm from Detroit called SW Central LLC. They paid $7 million for the lot in 2008. At that time it only consisted of a small office building. Now it will grow alongside all the other burgeoning business in the downtown Phoenix area. 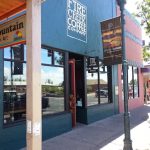 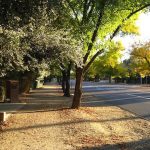 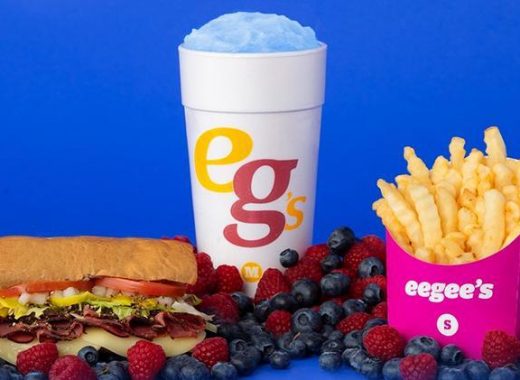 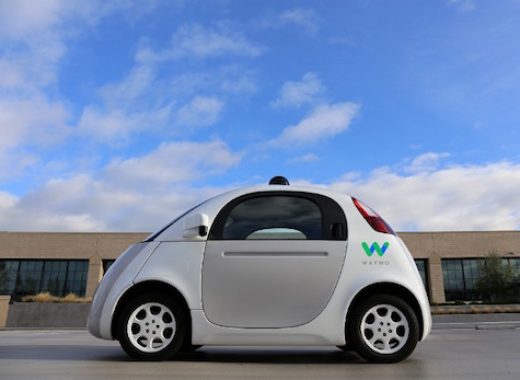 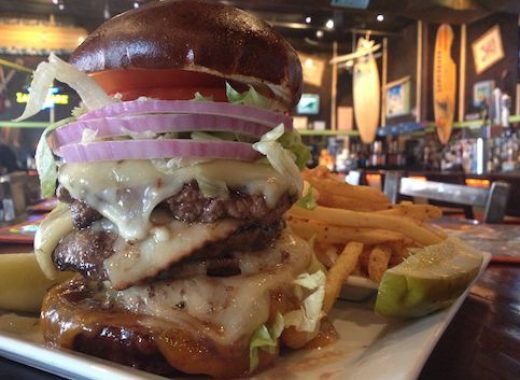