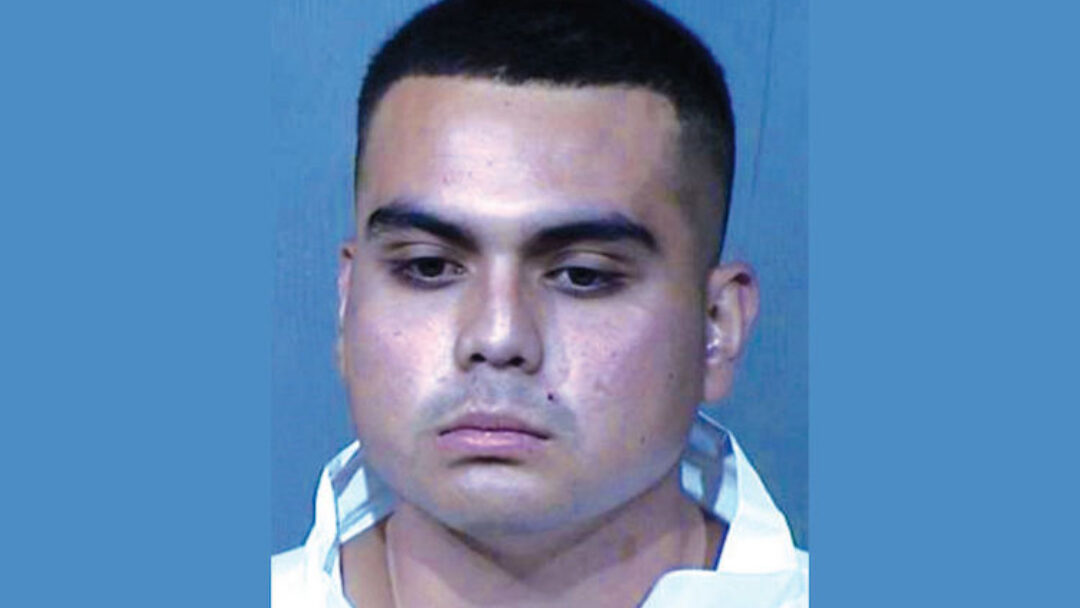 Last week, Armando Hernandez received the maximum sentence of 44 years in prison for crimes committed during a mass shooting on May 20, 2020 in Glendale, AZ. In April, Hernandez pleaded guilty to two counts of Attempted First-Degree Murder, Class 2 Felonies, and two counts of Aggravated Assault, Class 3 Felonies.  During that incident, three people suffered injuries, dozens feared for their lives, and several buildings were damaged.

“Those at Westgate on May 20 not only feared for their lives but three people received serious injuries. A maximum sentence for these crimes is justice. We are fortunate that the victims in this case survived and now a dangerous individual has been removed from our community,” said County Attorney Rachel Mitchell.

Hernandez will serve the maximum sentence in the Arizona Department of Corrections, followed by 7 years of probation upon release. 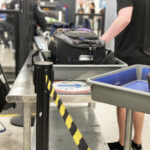 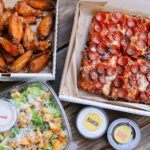 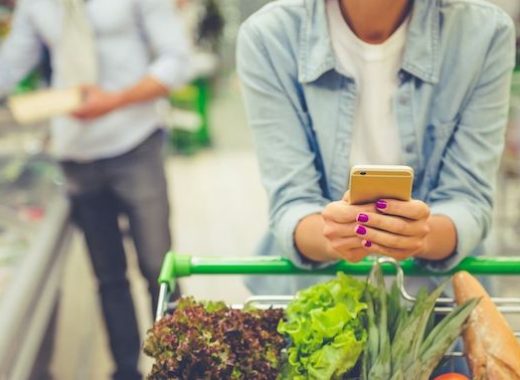 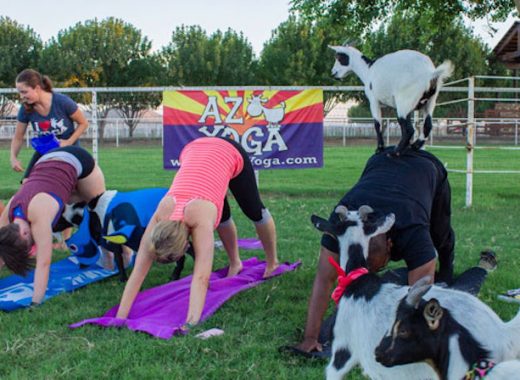