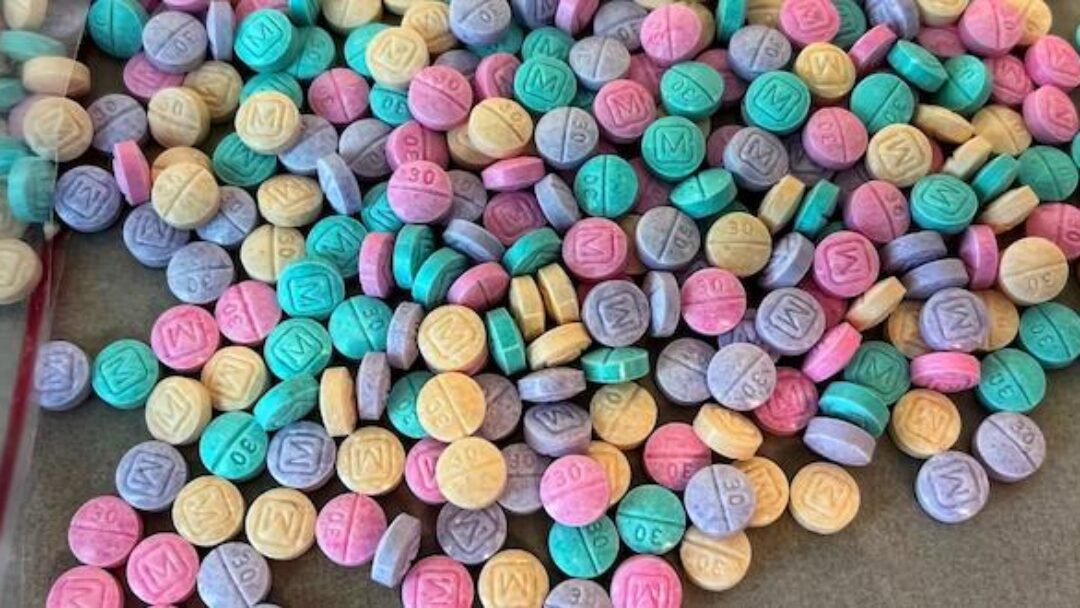 The Drug Enforcement Administration is advising the public of an alarming emerging trend of colorful fentanyl available across the United States.  In August 2022, as All About Arizona News reported, DEA and our law enforcement partners seized brightly-colored fentanyl and fentanyl pills in 18 states.  Dubbed “rainbow fentanyl” in the media, this trend appears to be a new method used by drug cartels to sell highly addictive and potentially deadly fentanyl made to look like candy to children and young people.

“Rainbow fentanyl—fentanyl pills and powder that come in a variety of bright colors, shapes, and sizes—is a deliberate effort by drug traffickers to drive addiction amongst kids and young adults,” said DEA Administrator Anne Milgram.  “The men and women of the DEA are relentlessly working to stop the trafficking of rainbow fentanyl and defeat the Mexican drug cartels that are responsible for the vast majority of the fentanyl that is being trafficked in the United States.”

The DEA Seattle Field Division covers Washington, Oregon, Alaska, and Idaho. At this time, the DEA is aware of brightly-colored fentanyl seized in Oregon (Portland and Tigard), Alaska (Anchorage) and Idaho (Coeur d’Alene), and expects to see it in Washington as well.

“Fentanyl is the deadliest drug threat we face today,” said DEA Acting Special Agent in Charge Jacob D. Galvan from the Seattle Field Division. “It doesn’t matter what color, shape or form it comes in; just two milligrams of fentanyl – the equivalent of 10 to 15 grains of salt – is enough to kill someone. The DEA Seattle Field Division is seizing record amounts of fentanyl and we will continue this important work because we know American lives are at stake.”

Brightly-colored fentanyl is being seized in multiple forms, including pills, powder, and blocks that resembles sidewalk chalk. Despite claims that certain colors may be more potent than others, there is no indication through DEA’s laboratory testing that this is the case.  Every color, shape, and size of fentanyl should be considered extremely dangerous.

Fentanyl remains the deadliest drug threat facing this country.  According to the CDC, 107,622 Americans died of drug overdoses in 2021, with 66 percent of those deaths related to synthetic opioids like fentanyl.  Drug poisonings are the leading killer of Americans between the ages of 18 and 45.  Fentanyl available in the United States is primarily supplied by two criminal drug networks, the Sinaloa Cartel and the Jalisco New Generation Cartel (CJNG).

In September 2021, DEA launched the One Pill Can Kill Public Awareness Campaign to educate Americans about the dangers of fake pills.  Additional resources for parents and the community can be found on DEA’s Fentanyl Awareness page.

If you encounter fentanyl in any form, do not handle it and call 911 immediately. 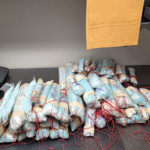 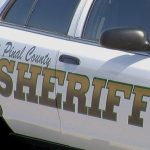 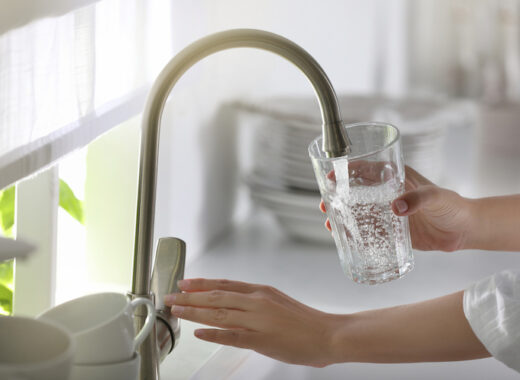 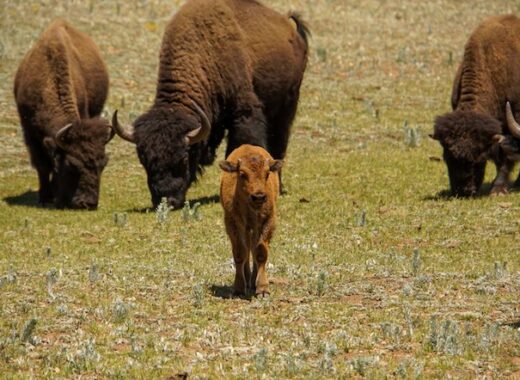