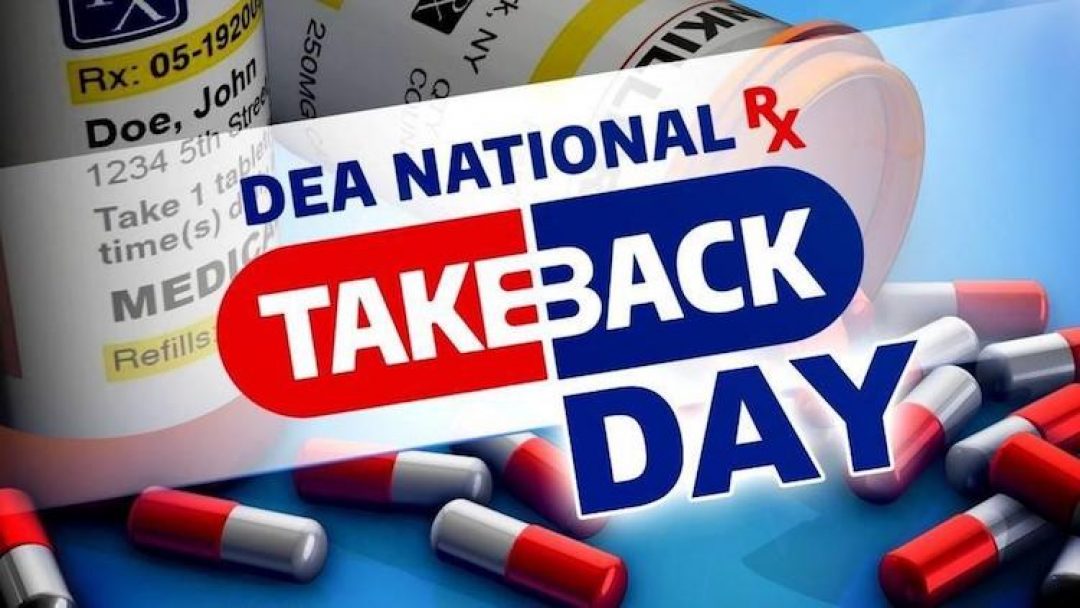 87 Collection Sites Throughout the State of Arizona

The Drug Enforcement Administration will host its 21st National Prescription Drug Take Back Day on Saturday, October 23 from 10 a.m. to 2 p.m. This event offers free and anonymous disposal of unneeded medications at more than 4,000 local drop-off locations nationwide.

Last April, residents of Arizona turned in an all-time record of 16,839 pounds!  This Saturday, is another opportunity for residents to dispose of unwanted, unused and expired medication at one of the 87 collection sites throughout the State of Arizona.

According to a report published by the Substance Abuse and Mental Health Services Administration (SAMHSA), a majority of people who misused a prescription medication obtained the medicine from a family member or friend. The Centers for Disease Control and Prevention reported that last year, more than 93,000 people died of drug overdoses in the United States, marking the largest number of drug-related deaths ever recorded in a year. Opioid-related deaths accounted for 75 percent of all overdose deaths in 2020.

For more than a decade, DEA’s National Prescription Drug Take Back Day has helped Americans easily rid their homes of unneeded medications—those that are old, unwanted, or no longer needed—that too often become a gateway to addiction. Working in close partnership with local law enforcement, Take Back Day has removed more than 7,000 tons of medication from circulation since its inception. These efforts are directly in line with DEA’s priority to combat the rise of overdoses plaguing the United States.

“The United States is in the midst of an opioid epidemic—drug overdoses are up thirty percent over the last year alone and taking more than 250 lives every day,” stated DEA Administrator Anne Milgram. “The majority of opioid addictions in America start with prescription pills found in medicine cabinets at home. What’s worse, criminal drug networks are exploiting the opioid crisis by making and falsely marketing deadly, fake pills as legitimate prescriptions, which are now flooding U.S. communities. One thing is clear: prevention starts at home. I urge Americans to do their part to prevent prescription pill misuse: simply take your unneeded medications to a local collection site. It’s simple, free, anonymous, and it can save a life.”

“We can all do our part to help save lives by cleaning out our medicine cabinets this Saturday,” said DEA Special Agent in Charge Cheri Oz.  “The DEA’s National Prescription Drug Take Back Day not only provides for safe disposal of unwanted, unused or expired prescriptions, it also encourages discussions about the dangers of opioid use and abuse.”

DEA’s National Prescription Drug Take Back Day is more important than ever before. Last month, DEA issued a Public Safety Alert and launched the One Pill Can Kill public awareness campaign to warn Americans of a surge in deadly, fake prescription pills driven by drug traffickers seeking to exploit the U.S. opioid epidemic and prescription pill misuse. Criminal drug networks are shipping chemicals from China to Mexico where they are converted to dangerous substances like fentanyl and methamphetamine and then pressed into pills. The end result—deadly, fake prescription pills—are what these criminal drug networks make and market to prey on Americans for profit. These fake, deadly pills are widely available and deadlier than ever. Fake pills are designed to appear nearly identical to legitimate prescriptions such as Oxycontin®, Percocet®, Vicodin®, Adderall®, Xanax® and other medicines. Criminal drug networks are selling these pills through social media, e-commerce, the dark web and existing distribution networks.

Along with the alert came a warning that the only safe medications are ones prescribed by a trusted medical professional and dispensed by a licensed pharmacist. Any pills that do not meet this standard are unsafe and potentially deadly. DEA’s National Prescription Drug Take Back Day reflects DEA’s commitment to Americans’ safety and health, encouraging the public to remove unneeded medications from their homes as a measure of preventing medication misuse and opioid addiction from ever starting.

On Saturday, October. 23, 2021, DEA and its partners will collect tablets, capsules, patches, and other solid forms of prescription drugs. Liquids (including intravenous solutions), syringes and other sharps, and illicit drugs will not be accepted. DEA will also continue to accept vaping devices and cartridges provided lithium batteries are removed.

A location finder and partner toolbox are available at www.DEATakeBack.com for easy reference to nearby collection sites. Beyond DEA’s Take Back Day, there are also opportunities to regularly and safely dispose of unneeded medications at more than 13,000 pharmacies, hospitals, police departments, and businesses working to help clean out medicine cabinets throughout the year. 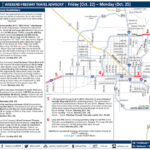 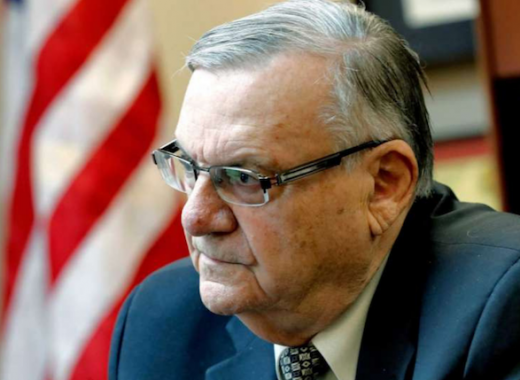 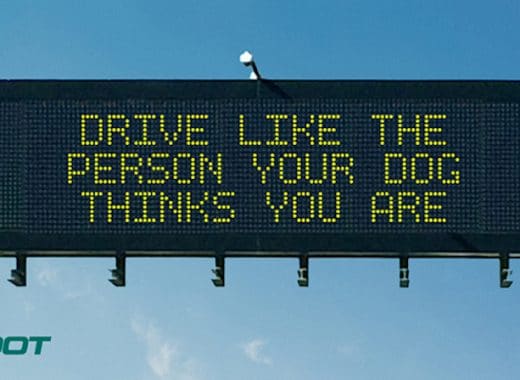 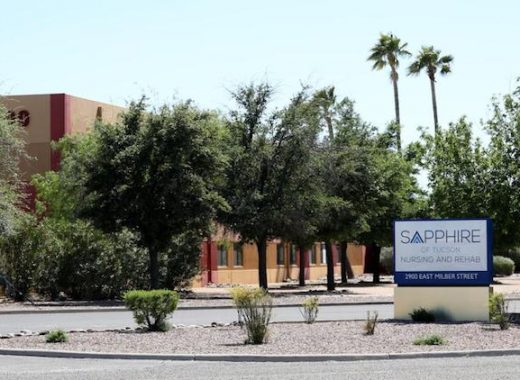