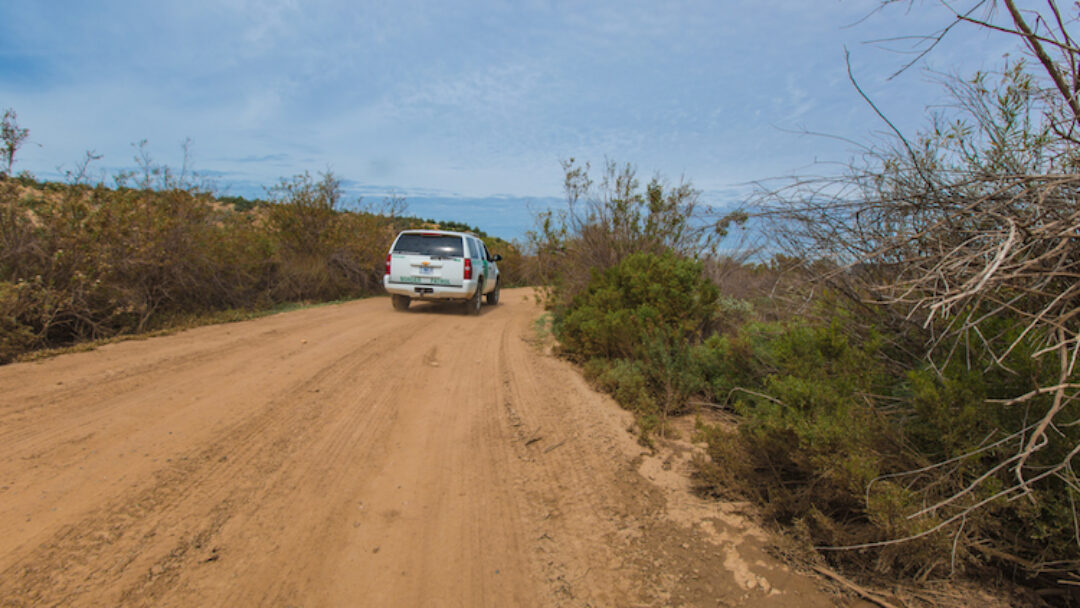 U.S. Customs and Border Protection (CBP) launched a digital advertisement campaign this week to dissuade migrants in the Northern Triangle countries of Honduras and Guatemala who might consider taking the dangerous journey to the U.S. border. The ads deliver a clear message: smugglers are lying to you, the fact is that entering the United States illegally is a crime. The ads highlight that smugglers, known as ‘coyotes,’ who take advantage of and profit from vulnerable migrants. 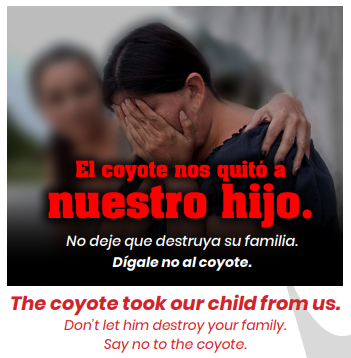 “Smugglers use lies to lure the vulnerable into a dangerous journey that often ends in removal or death,” said CBP Commissioner Chris Magnus. “This digital ad campaign is an important component of U.S. government efforts to prevent tragedies and curtail irregular migration.”

The initial two-month ad buy, which will reach migrants via mobile devices on social media and other digital platforms, directs migrants to a landing page that lays out the harsh realities, including the fact that smugglers are criminals and that U.S. immigration laws remain in effect. 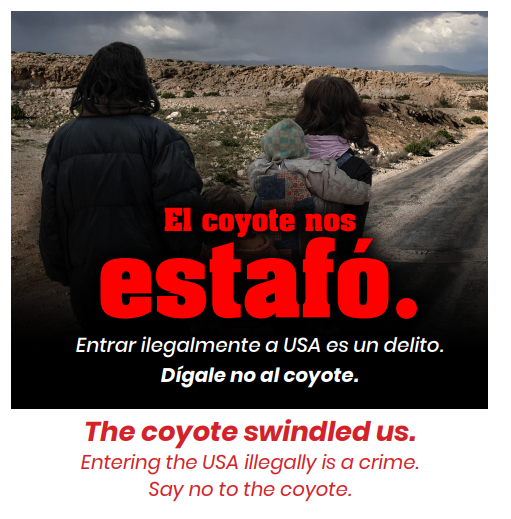 For years, CBP has run ad campaigns to dissuade migrants from putting their lives in the hands of smugglers and to inform them of the U.S. immigration laws in place. These ads are an expansion of those efforts and are part of DHS’s comprehensive, whole-of-government plan to manage any potential increase in the number of migrants encountered at our border, and build on the work of the Department to deter irregular migration south of our border.

The message warns that those attempting to cross the U.S. border without authorization will be immediately removed from the country or placed into immigration removal proceedings. Users are also reminded of the thousands who are jailed, kidnapped, extorted, or even left to die by unscrupulous transnational criminal organizations. In Fiscal Year 2021, Northern Central American countries accounted for 44 percent of migrant encounters along the Southwest border. The ad includes additional creative displays that users are invited to share on Whatsapp or through social media. 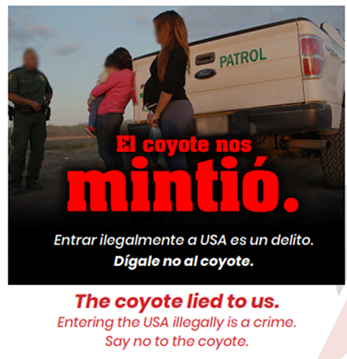 DHS coordinates closely with the Department of State to track trends, share research, and coordinate messaging to counter tactics that smugglers use to victimize vulnerable migrants. The Department has deployed paid advertising on radio and digital platforms, and held press conferences and media interviews in source and transit countries. These messages counter the lies propagated by human smugglers and warn migrants of the dangers of being exploited and facing death at the hands of unscrupulous criminal organizations. 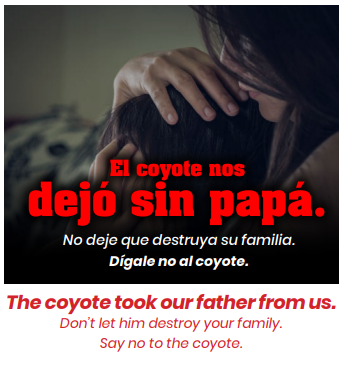 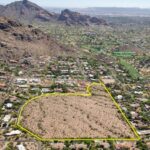 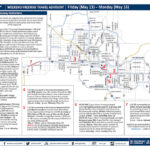 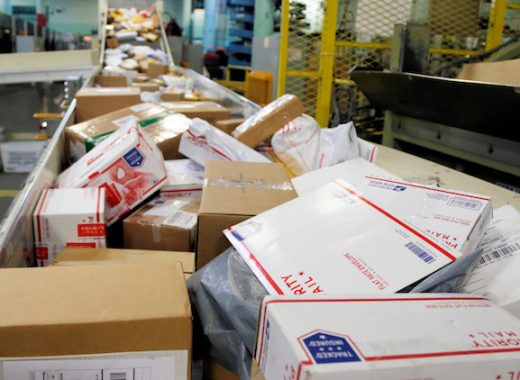 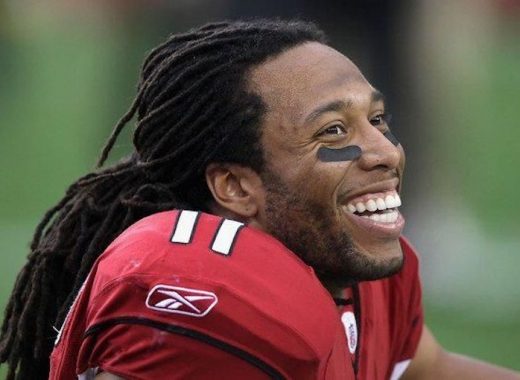