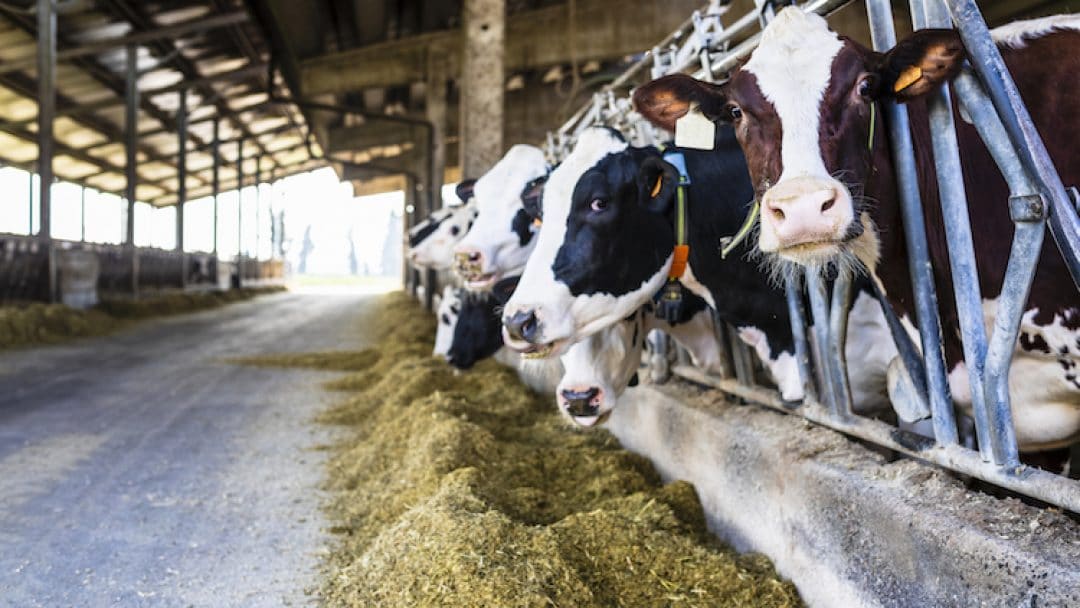 Cows Could Soon Fuel Your Car and Heat Your Home

A new energy facility 60 miles southwest of Phoenix that is slated to open this December will capture methane from the cows’ manure and upgrade the biogas for reuse as a renewable natural fuel.

Facility stakeholders say the process will capture harmful gases that would otherwise escape into the atmosphere and exacerbate global climate change.

The project is a partnership between Utah-based renewable energy company Avolta and the Buttermilk Dairy Farm in Buckeye, owned by Tommy de Yong and his family.

Southwest Gas will help transport the gas — considered renewable given the ongoing supply — for sale to other outlets, a spokesperson for the company said.

A handful of renewable natural gas, or RNG, facilities have sprouted up in southwest states including Arizona and California in recent months.

The Avolta facility is one of at least five RNG plants in or coming to Arizona:

Southwest Gas’ five partnerships will generate about 10 million therms of energy. The Buttermilk Dairy will account for 3 million therms.

The energy will account for a small portion of overall energy produced in the state. Southwest Gas alone generated 800 million therms last year.

Avolta officials claim the emissions savings from Buttermilk Dairy will be equivalent to removing 3,500 cars from the road each year; combined with the upcoming Maricopa facility, emissions savings will equate to 8,000 cars off the road.

Some 10 million gallons of cow manure will be stored in an underground sealed container at the Avolta site for about 22 days at a time while it undergoes the “anaerobic digestion” process that creates biogas.

The process occurs in vessels without oxygen, where bacteria breaks down the waste into reusable products, according to the Environmental Protection Agency.

The container, about the size of 10 Olympic swimming pools and larger than two football fields, according to Avolta co-founder Gov Siegel, will process 55,000 tons of manure per year.

The biogas at the end of the process will then be “conditioned and upgraded” to renewable natural gas by Virginia-based gas technology company Nacelle Solutions, Avolta officials said at a facility groundbreaking June 29.

Gas quality will be monitored every 15 minutes to remain in compliance with regulations set by the Arizona Corporation Commission.

The digestate and liquids pulled from the manure earlier in the process will be returned to Buttermilk Dairy for reuse in the crop fields and at the barn.

Pressure washers using the recycled water will push manure from the Buttermilk Dairy barns into a valve that will transport the waste to Avolta’s 10-acre facility just southwest of the farm, restarting the process. The company wouldn’t provide the exact cost of the facility, saying only that it was in the tens of millions of dollars.

Digestate will be used as soil for the farm’s crops that feed the cows and as cow bedding in the barns, where cows can lounge on it during the day.

Tommy de Yong, owner of Buttermilk Dairy, said the partnership will help the farm be a “good steward” of the environment and help him save money that the farm would have otherwise spent on composting the manure itself.

The de Yong family will receive a portion of the revenue generated from selling the biogas. 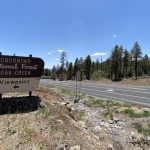 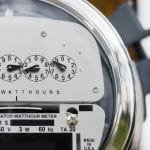 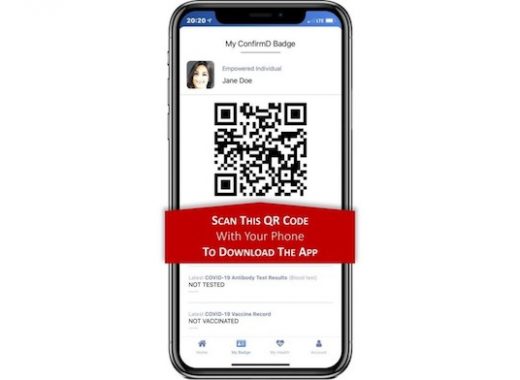 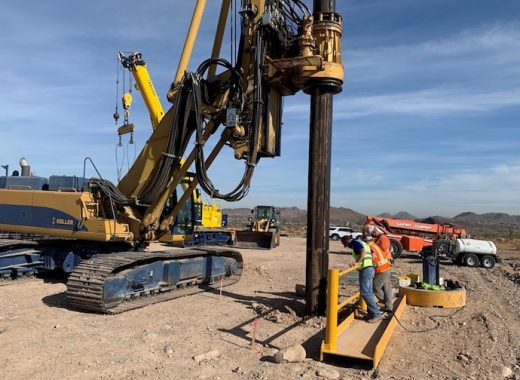 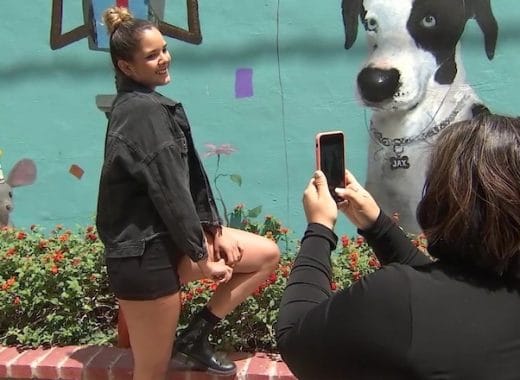