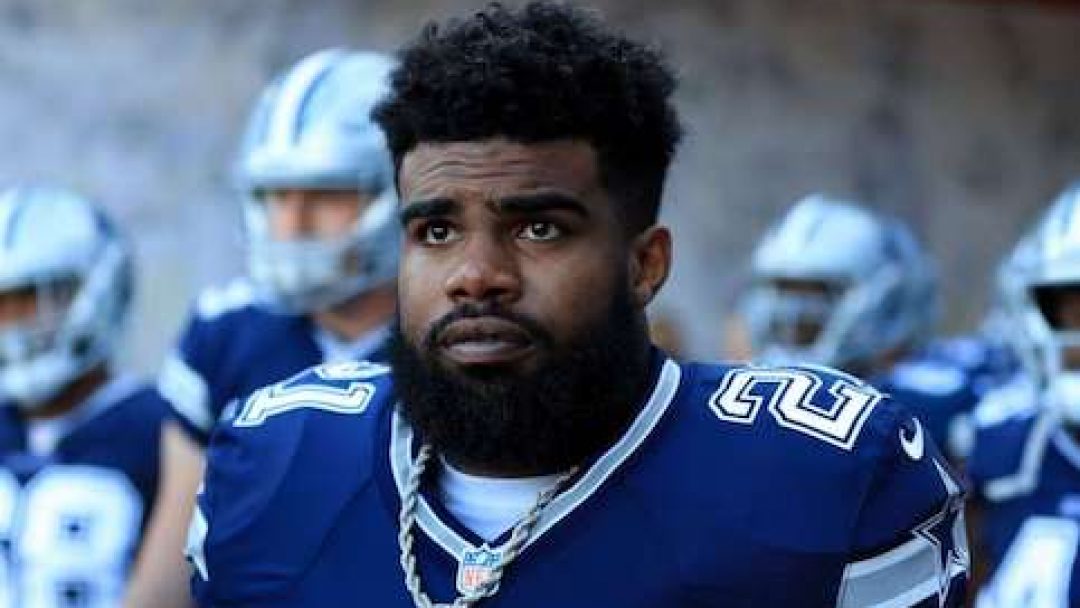 Arizona Cardinal fans can expect to see Ezekiel Elliott on the field for the upcoming Monday night football game in Glendale on September 25th.

A recent federal ruling on Dallas Cowboy player Ezekiel Elliott will allow the Cowboys running back to remain on the field as he works to have his six-game suspension for domestic violence overturned.

On Friday Ezekiel Elliott’s request for a temporary restraining order was granted. District Court Judge Amos Mazzant ruled that, “Elliott did not receive a fundamentally fair hearing, necessitating the Court grant the request for preliminary injunction.”

Mazzant concluded his ruling with a harsh rebuke of the NFL: “Fundamental unfairness infected this case from the beginning, eventually killing any possibility justice would be served.”

Elliott was allowed to play in Sunday’s regular-season opener against the New York Giants because Appeals Officer Harold Henderson had not declared his decision to uphold the suspension until Tuesday. Elliott had taken his case to federal court in Sherman, Texas to have his suspension temporarily lifted until he could have his case ruled on by a district court judge.

For now, it is a victory for Elliott. The NFL now can appeal Mazzant’s ruling to the 5th Circuit Court of Appeals, but the final ruling process may take months and could allow Elliott to play the entire season.

Elliott is being accused of domestic violence by his former girlfriend in which he was neither arrested nor charged with the accusations. Goodell felt the NFL’s investigation was enough evidence to warrant a suspension under the league’s personal conduct policy.

With Elliott approved to play, Cardinals fans can expect an exciting game. 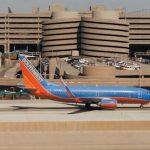 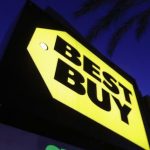 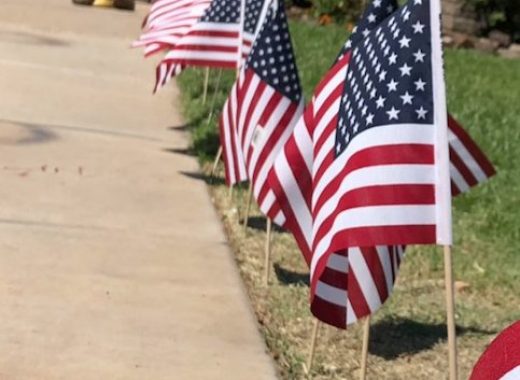 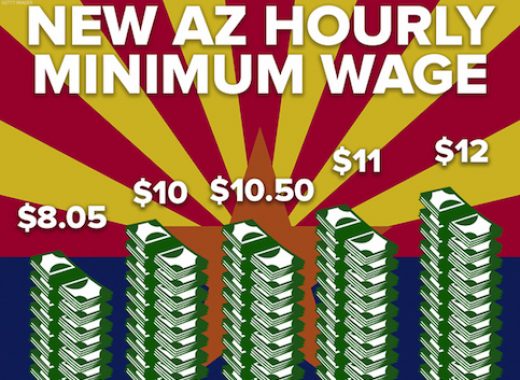