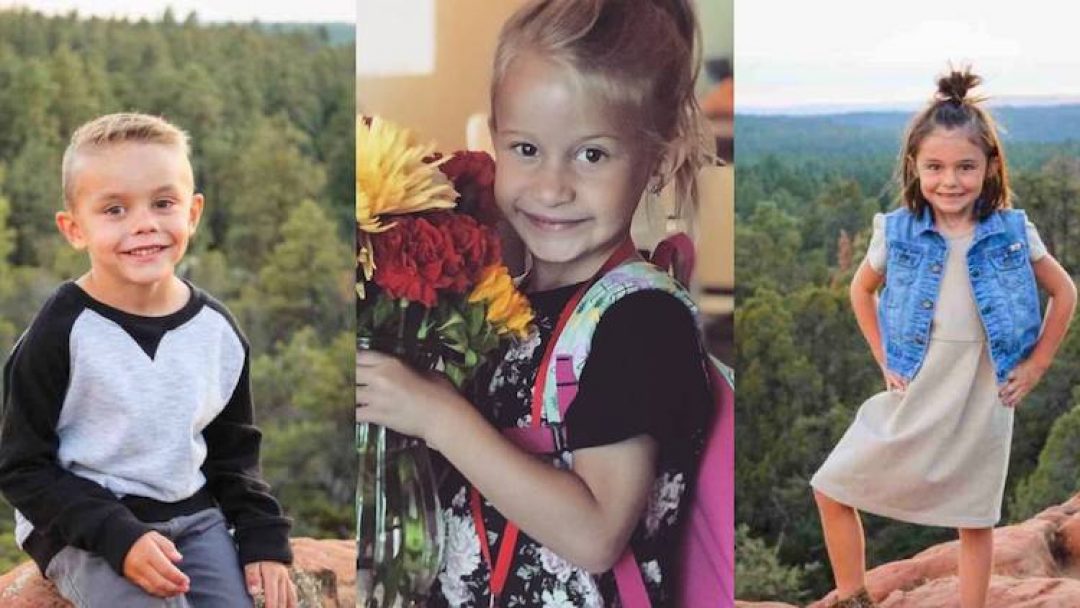 In November 2019, a tragedy struck two families in Tonto Basin, when a decision was made to cross heavy floodwaters. Charges have now been brought against Daniel and Lacey Rawlings.

The Rawlings have been charged in the deaths of three children, with the court saying the act was reckless, not an accident.

His wife Lacey Rawlings, 32, has been charged with seven counts of child abuse.

On November 29, Daniel and Lacey attempted to cross the Tonto Creek in a military-style truck. That truck was swept away by the powerful floodwaters and overturned. As a result, six-year-old Willa Rawlings, her brother Colby, 5, and cousin Austin, 5, were swept out of the truck and killed.

Daniel, Lacey, and four other children were able to escape and be rescued by helicopter.

“So the grounds were already pretty wet and that probably helped with the runoff,” Benedict said in December.

Residents in the rural area have commented that many frequently go around barricades to cross the creek.

To help avoid any future lives lost and tragedies, the Arizona House passed a bill to fund the construction of a Tonto Creek Bridge that will cost nearly $15 million. 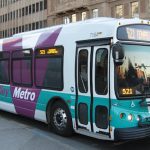 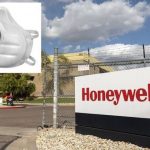 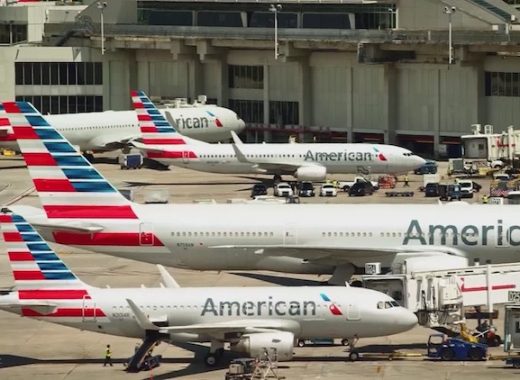 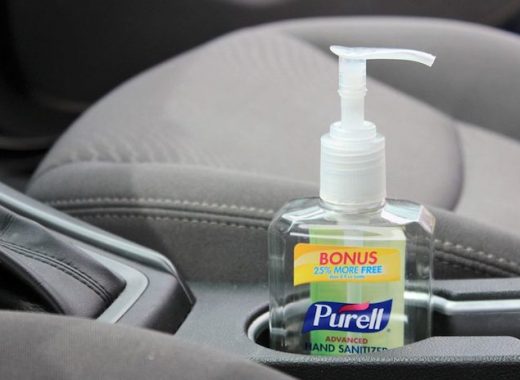 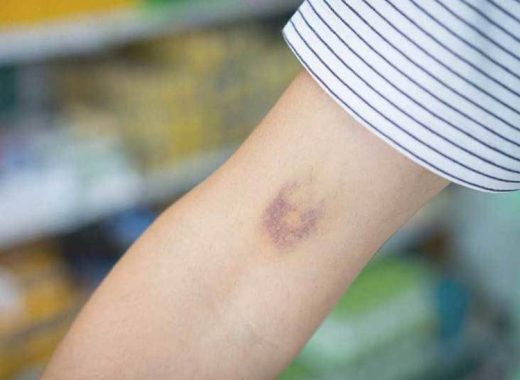