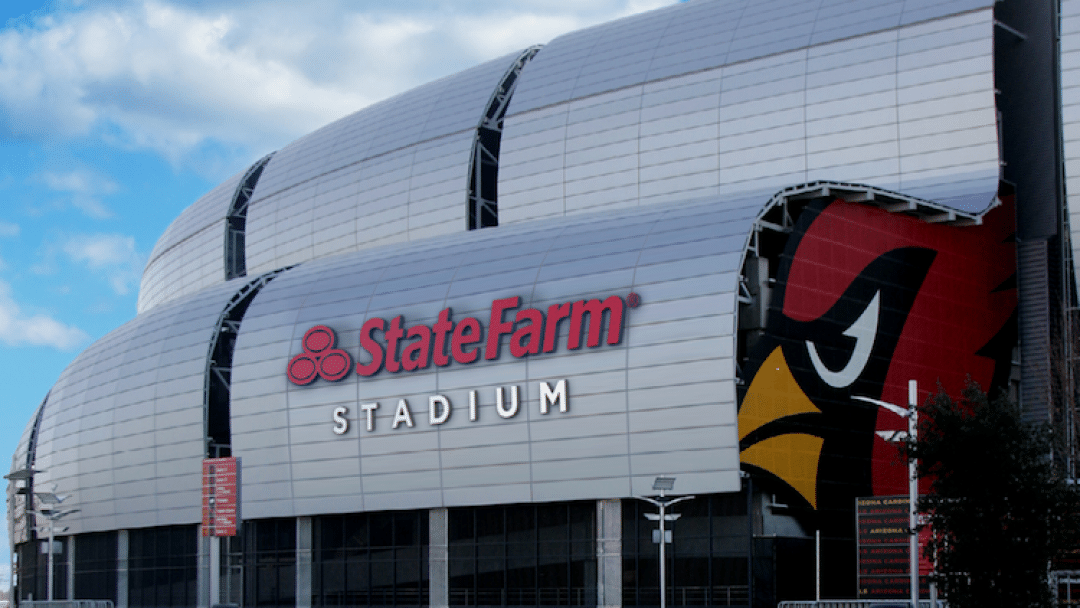 After the long holiday weekend brought one of the largest youth soccer tournaments to the state, the Phoenix City Council will meet today to consider canceling field reservations along with banning spectators and out of state teams from using city sports facilities.

The Desert Super Cup, attracted hundreds of youth soccer teams, most traveling to Arizona from out-of-state to several of fields and facilities in Mesa and Scottsdale.

According to the Wednesday, Dec. 2 council meeting agenda, the City’s parks and recreation department will recommend to the council to only allow in-state teams, ban spectators, and cancel all field reservations until metrics return to September levels.

The concern is that large gatherings could spread COVID-19 easily, and would be impossible to track. Parks and recreation officials said it’s not required for tournament organizers to notify the city if someone at the event tested positive for COVID-19.

The Phoenix City council will meet Wednesday at 2:30 p.m.

However, that isn’t stopping the San Francisco 49ers from traveling to Arizona to play their next two home games in Arizona.

“The San Francisco 49ers have come to an agreement with the National Football League and Arizona Cardinals which allows the 49ers to host their Weeks 13 and 14 home games against the Buffalo Bills and Washington Football Team at State Farm Stadium in Arizona,” the team said Monday in a statement.

Over the weekend, California’s Santa Clara County announced a number of new COVID-19 restrictions, which banned all sports — professional, collegiate, and youth — and required people to quarantine for two weeks if they traveled 150 miles away.

Levi’s Stadium, home of the 49ers, is located in Santa Clara.

“The Cardinals organization, State Farm Stadium and League officials have been supportive and accommodating as we work through the many logistical issues involved in relocating NFL games,” the team said.

The Arizona Cardinals host the Los Angeles Rams at State Farm Stadium on Sunday, Dec. 6. Previously, the team announced that no fans aside from a limited number of staff and players’ families would be allowed inside the stadium.

The 49ers will host the Buffalo Bills at State Farm Stadium on Monday, Dec. 7, and the Washington Football Team on Dec. 13.

Click here to read the full statement from the 49ers. 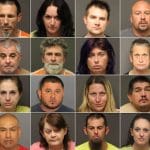 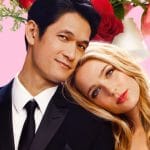 Should Arizona Open Back Up On May 15th? 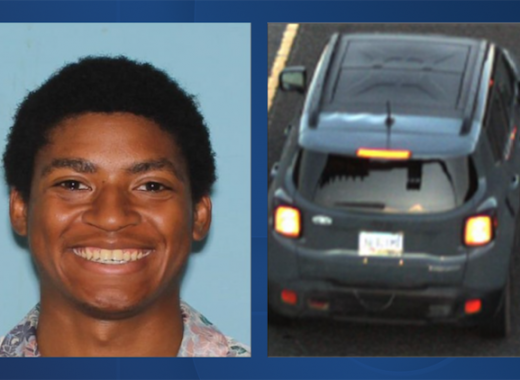