From May 25, 2017 – May 28, 2017 CityScape Phoenix will host celebrations in honor of every comic fan’s dream: Comicon. This event boasts an H2Oasis to help families and comic-lovers alike beat the heat while participating vendors will have specials to celebrate the event. As CityScape transforms into a comic book themed party zone, Comicon-goers will find that the fun doesn’t end at the convention center, which is just two blocks from CityScape’s festivities.

The merriment will be a sight to behold as cosplayers entertain and vendors participate. Beginning on Thursday, the excitement will start with LUSTRE Rooftop Bar as they tap the first keg of Comicon’s official pale ale, “Mom’s Basement Brew” at 7:00. The party will be free to attend, and LUSTRE will provide entertainment and beer specials until midnight.

Also beginning on Thursday, Patriots Park will host a cooling station until Sunday, May 28. This is in addition to H2Oasis which begins on Friday and will feature water slides, rides, and mermaids on Central Avenue. While this family-friendly affair is free and open to the public, it will be a dream come true for avid comic book lovers as cosplayers provide themed entertainment.

One of the most anticipated events alongside Phoenix Comicon is the annual CityScape “Quest Fest”, which is returning for 2017 on Thursday, May 25 – Saturday, May 27. This contest features $2 specials from ten retailers and an after-party to celebrate all things Comicon. All who complete “The Quest” by participating in five or more vendor specials gain entry into “The Fest”, the only after-party where you’ll find games, a cosplay costume contest, and a free screening of The Goonies.

There will be something for everyone on May 25 – May 28 as CityScape Phoenix opens its doors to parties, celebrations, and festivities in honor of Phoenix Comicon. H2Oasis will keep party-goers cool and “Mom’s Basement Brew” will flow on tap at LUSTRE Rooftop Bar, while “Quest Fest” kicks off with $2 specials and ends with costume contests and The Goonies. 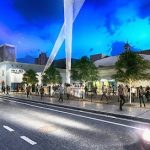 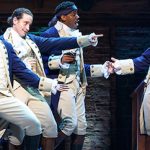 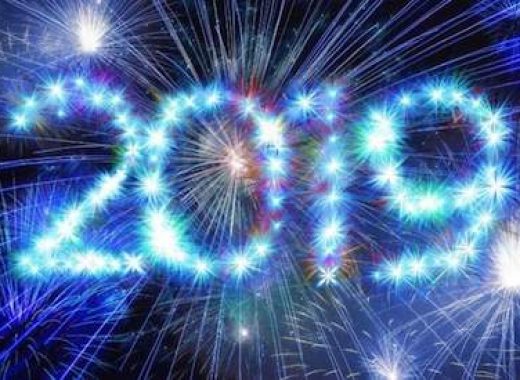 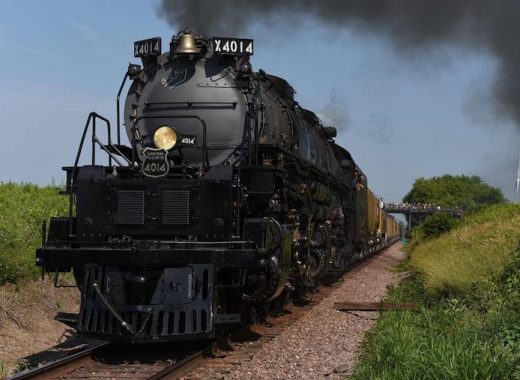 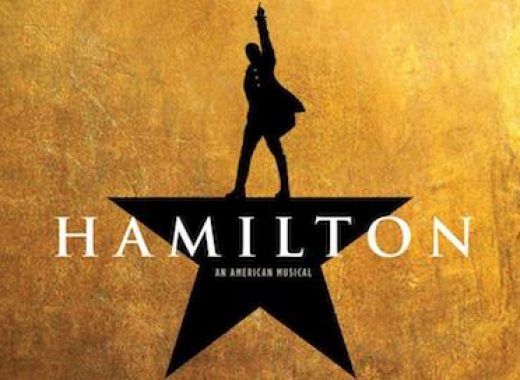