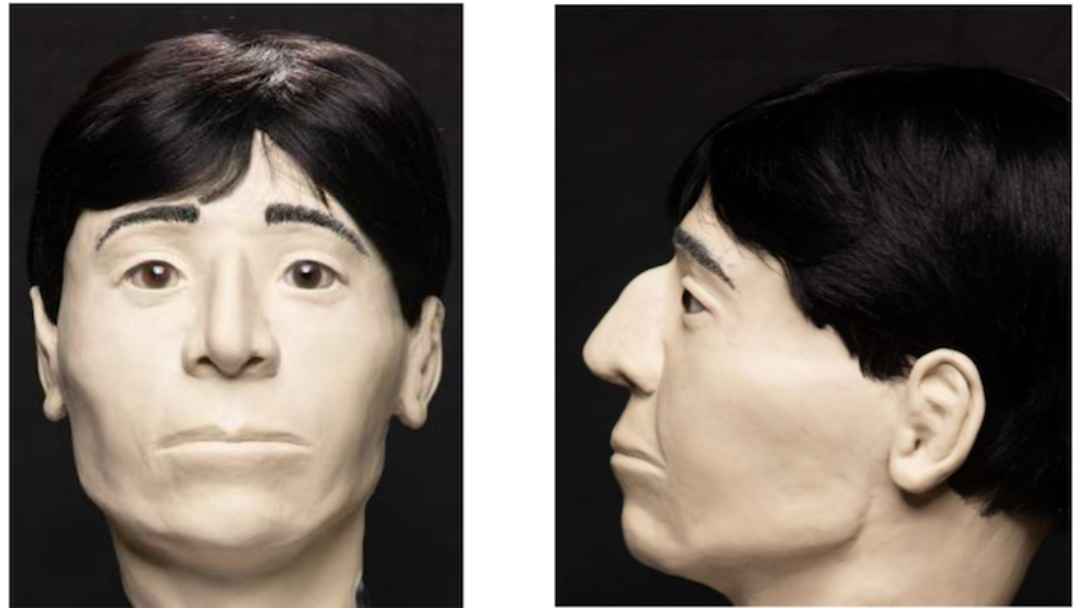 The Coconino County Sheriff’s Office is asking for the public’s help identifying an unidentified man whose remains were found near Flagstaff earlier this year.

Sheriff’s officials shared information that ranchers found the human remains of an unknown man in a rural area east of Flagstaff in January of 2021.

Released by the sheriff’s office, a forensic photo shows an approximation of how the unknown man looked based on the measurements and attributes of the recovered remains.

It is important to note the hair style, eye color, and facial hair is a guess and may have been different. 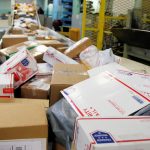 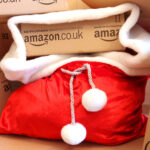 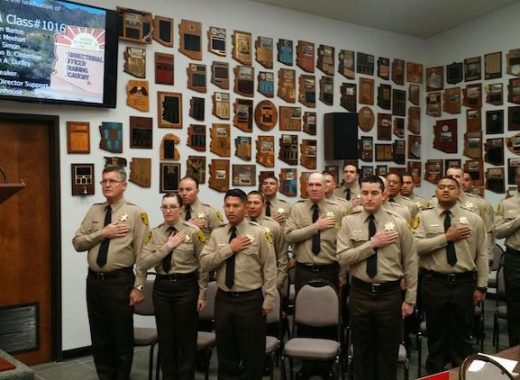 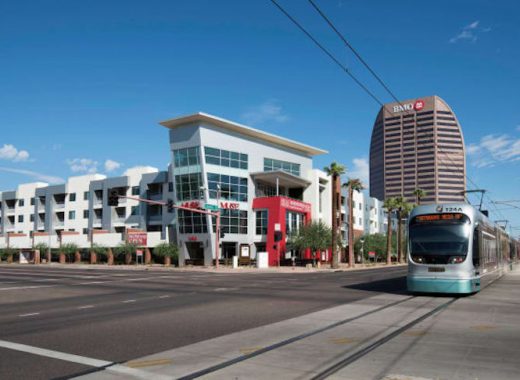