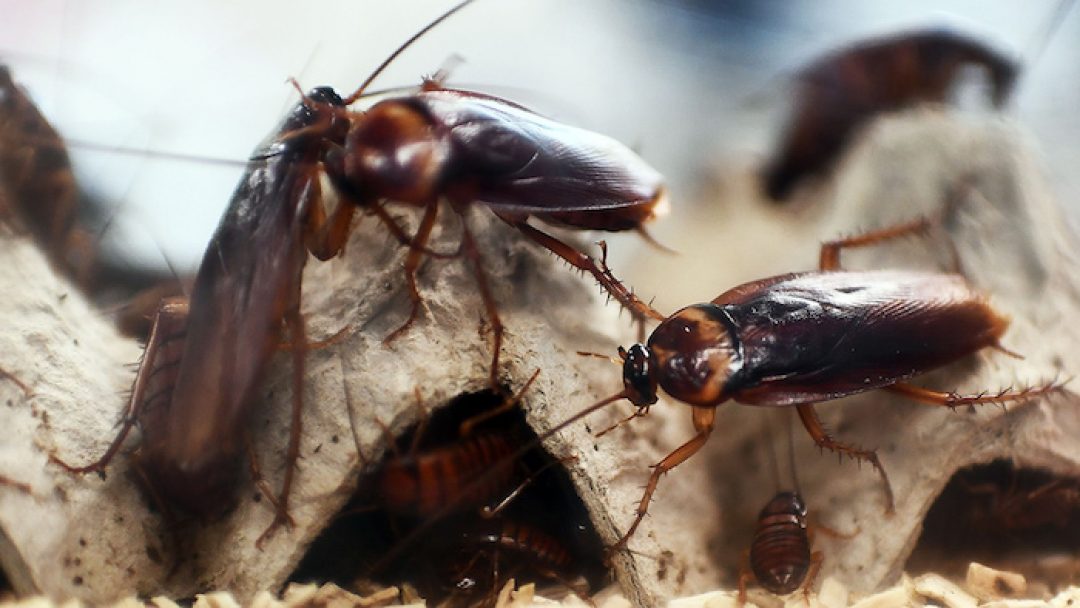 Cockroaches are some of the most resilient creatures on earth. They can be exposed to 2,000 times the radiation than humans can take and go several days without sustenance. Who would be surprised that cockroaches would become immune to insecticides as well?

Apparently, certain cockroaches have adapted a clever resistance to modern insecticides. This adaptation is known as cross-resistance. Purdue University performed an intriguing experiment with German cockroaches. Scientists found that populations not only began to resist the effects of the poison, but also developed an immunity to multiple insecticides. The superbugs are then able to pass this immunity to their offspring. After some time, this results in the species becoming entirely resistant to the chemicals.

“This is a previously unrealized challenge in cockroaches,” says Michael Scharf of Purdue University, who led the study. “Cockroaches developing resistance to multiple classes of insecticides at once will make controlling these pests almost impossible with chemicals alone.”

Researchers published their data in the Scientific Reports journal. Exterminators usually mix insecticides, which are sorted based on toxicity, chemical makeup and other factors. Generally, this solution takes care of insects that are immune to just one chemical. However, this method is useless on German cockroaches. Data showed populations remained consistent through each insecticide rotation; therefore, scientists were not able to effectively reduce the number of cockroaches in a group.

Scharf explained that some cockroaches increased resistance four to six times in a single generation. Additionally, female cockroaches birth about 300 baby nymphs in a lifetime. This rate of reproduction breeds disaster.

The way to avoid this issue is applying diverse methods of pest control. Treatments that avoid pesticides such as traps and vacuums, and preventative measures like sanitation are all effective alternatives. 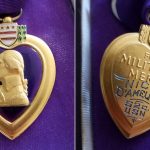 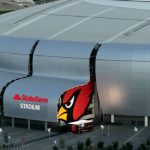 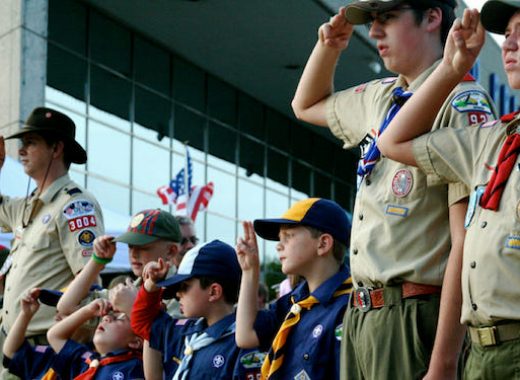 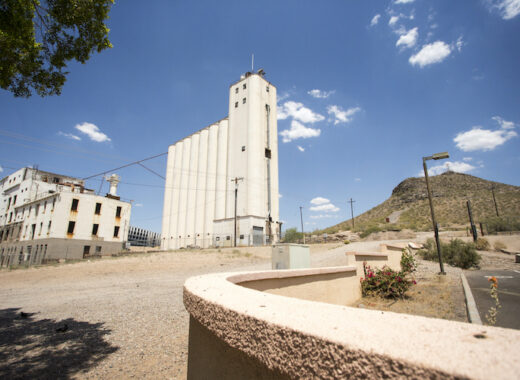 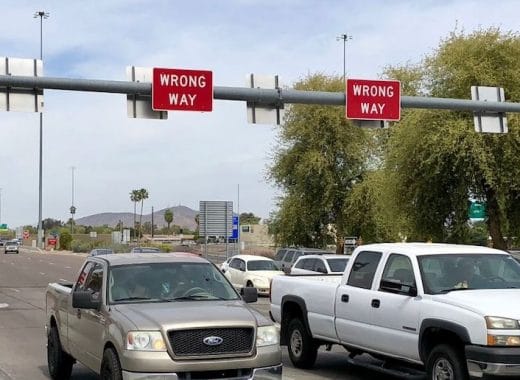