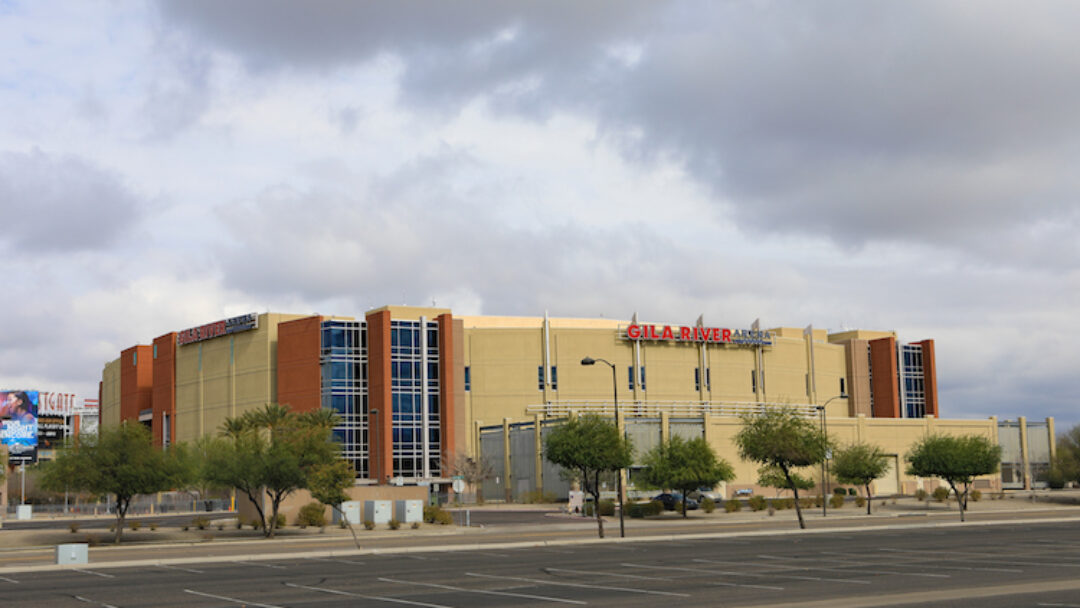 The City of Glendale and Arizona Coyotes continue their battle with a threat that could jeopardize their current season.

The Coyotes and Gila River Arena management were already in a dispute with the City of Glendale over the cancelation of the Coyote’s business license. Now the City of Glendale sent a letter to ownership of the Arizona Coyotes, warning the team they will be locked out of Gila River Arena later this month if they don’t settle unpaid delinquent taxes and unpaid arena charges.

A letter dated December 8 to the CEO Xavier Gutierrez, details that the Arizona Department of Revenue has filed a tax lien notice against the company that owns the Coyotes, IceArizona Hockey. The notice stated the team owes more than $1.3 million in unpaid state and city taxes, including $250,000 owed to the City of Glendale. The tax lien shows IceArizona Hockey owes taxes as far back as June 2020.

“The City of Glendale has serious concerns as to whether IceArizona [the team’s ownership group] is a going concern, able to meet its current and future financial obligations. As such, I have instructed ASM Global, our arena manager for the Gila River Arena, that if all outstanding amounts owed for taxes and back rent are not paid in full by 5:00 PM MST on December 20, 2021, the Arizona Coyotes will not have access to the Gila River Arena until such time as approved by the City of Glendale.”

A spokesperson for the Arizona Coyotes released the following statement in response to Glendale’s letter:

“We have already launched an investigation to determine how this could have happened and initial indications are that it appears to be the result of an unfortunate human error. Regardless, we deeply regret the inconvenience this has caused. We will make sure that by tomorrow morning, the Arizona Coyotes are current on all of our bills and owe no state or local taxes whatsoever. And we will take immediate steps to ensure that nothing like this can ever possibly happen again.”

The Coyotes reportedly have until 5 p.m. on Dec. 20 to pay the outstanding arena invoices from the ’20-’21 season, and the tax bill. If the debts are not been paid by that date, the city have instructed arena officials to deny team employees access to the arena. In addition, arena vendors will also be locked out.

This is just another step in a long feud between the City of Glendale and the Arizona Coyotes over arena operations.
In August of 2021 the city of Glendale informed the NHL that it would not renew its agreement with the team, making the Coyotes 2021-2022 season the last at the Gila River Arena. Currently, the future home of the Coyotes remains in question as no arena deals have resulted in a solid plan.

Currently, investors are working on a plan near Tempe Town Lake that would encompass an entire entertainment district surrounding a new arena for the Coyotes. Unfortunately those discussions have hit a road block as Sky Harbor has expressed serious concerns with a large scale entertainment district impacting flight paths in the area.

The Coyotes next home game on the schedule for the Coyotes after the December 20, deadline  is scheduled for Dec. 23 against the Tampa Bay Lightning. 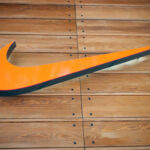 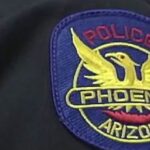 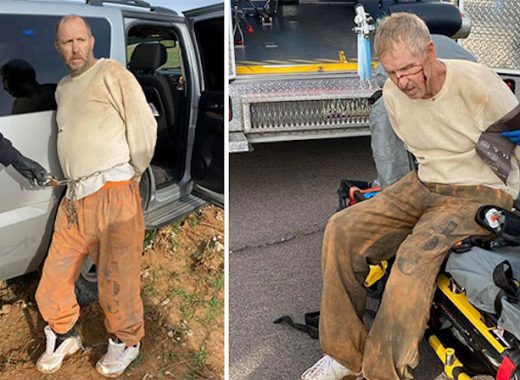 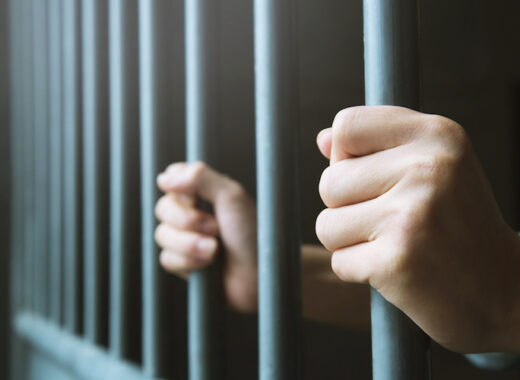 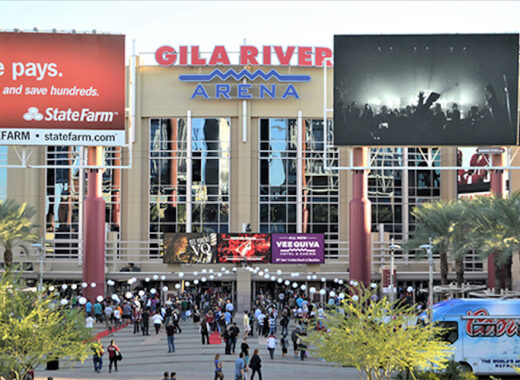