Citi, the New York-based bank, announced on Monday that it will not be continuing its marketing partnership with the U.S Olympic Committee which had been started back in 2012.  A Citi spokesman stated, “We have a great respect for the Olympic movement and the values it represents.  We were proud to partner with the United States Olympic Committee for the last three games and wish them the greatest success going forward.”

Citi had spent about $30 million when it first became a sponsor for Team USA.  They had been the first financial institution to sponsor the games since the Bank of America ended its sponsorship in 2008.  They has also donated $500, 000 to the USOC for its Every Step of the Way Program to help Olympic and Paralympic athletes and hopefuls.  Their sponsorship was renewed in 2013 and continued until now.

USOC sponsorship rules were changed this year and marketers had concerns about brand dilution for the Rio summer games.  Non-sponsors were granted permission to run ads with Olympic athletes during the August fames as long as they followed the guidelines and met the qualifications.  There were loopholes in the amendments which also allowed competing brands to advertise at the same time.

Olympic sponsorship, which is becoming more and more expensive, may not have the same benefits to the sponsors as it once did.  Roger Payne, director of research and analytics at Dallas-based company, The Marketing Arm, noted that “people are spending five, six, or ten times the value to be an official sponsor when someone can spend a couple hundred thousand and run a commercial – the average viewer might not know the difference.”  He added, “Some sponsors are concerned about paying more for similar results to non-sponsors who are also advertising.”

Whatever the reason for Citi not renewing sponsorship, Payne said that it is typical for sponsors to end their sponsorship about four years.  This trend could mean that more brands will be lost in January.  Another financial brand may now become a sponsor but it may mean a traditional bank or a more modern, digital startup. 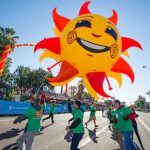 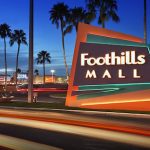 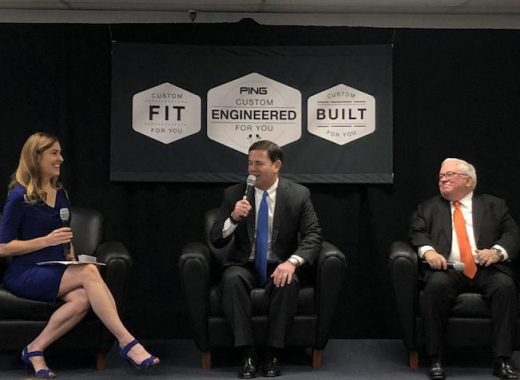 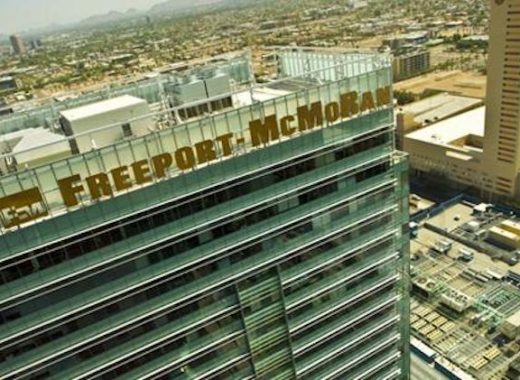 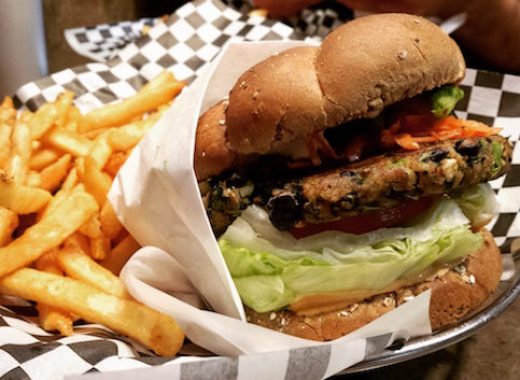 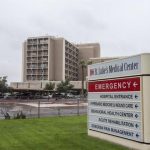 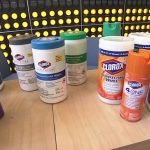 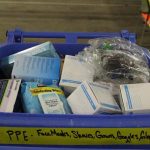