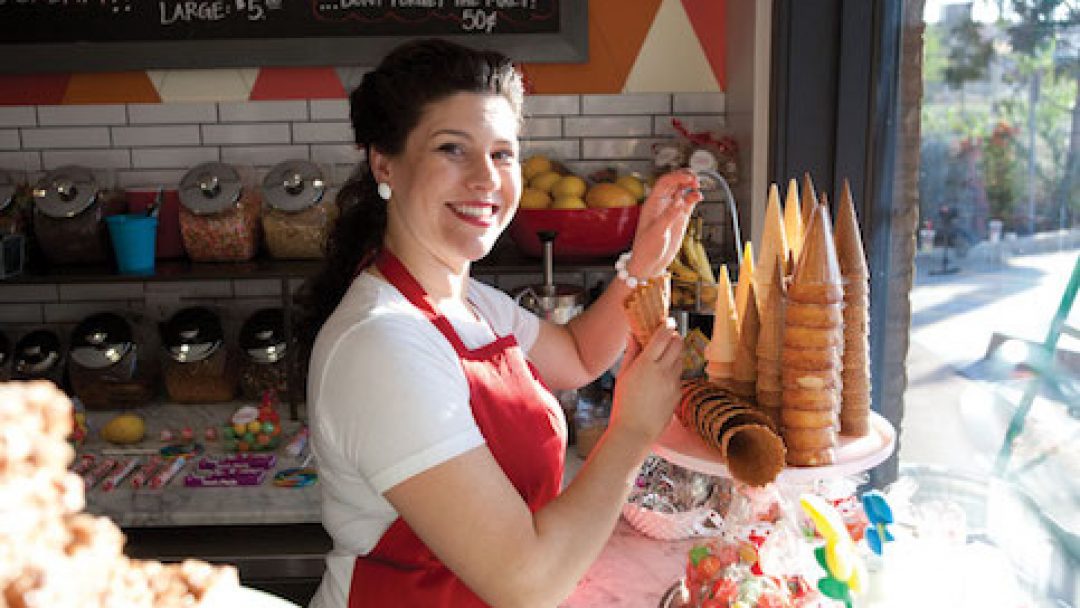 Although summer is officially over, ice cream in Phoenix has turned into the talk of the town. Located on Phoenix’s Central Avenue near Camelback Road, “Churn” was named one of the best ice cream spots in U.S. Phoenix’s ice cream “gem” competed against 44 parlors from all over U.S. and earned the 14th place.

Food and Wine recommends visitors take a walk down memory lane and trying one of their ice cream cookie sandwiches. They also suggest that visitors MUST have a cup of Vietnamese coffee along with their delicious ice cream treats.

This is not the first time that Phoenix’s “Churn” is ranked as one of the best places to eat ice cream. In 2015, Business Insider considered “Churn” to be the ideal destination for ice cream lovers in the state of Arizona. “If there’s one place you want ice cream, it’s in the southwestern heat of Phoenix,” reports Business Insider. 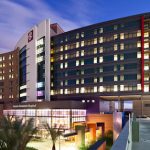 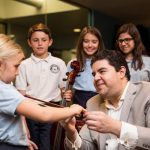 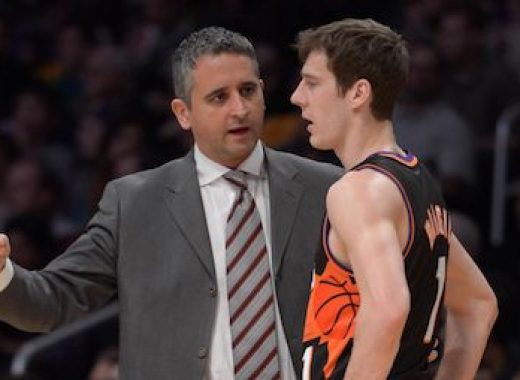 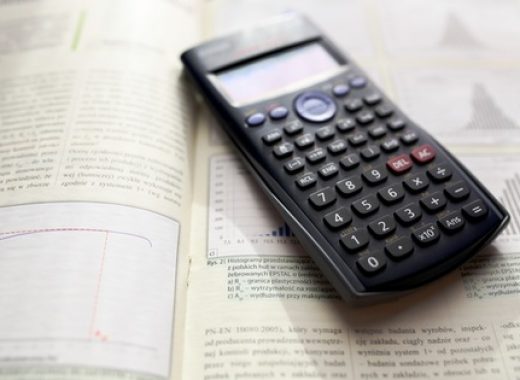 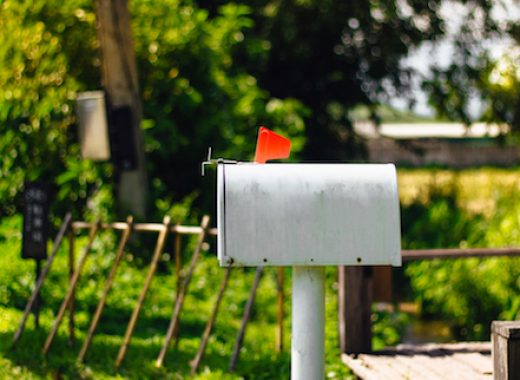