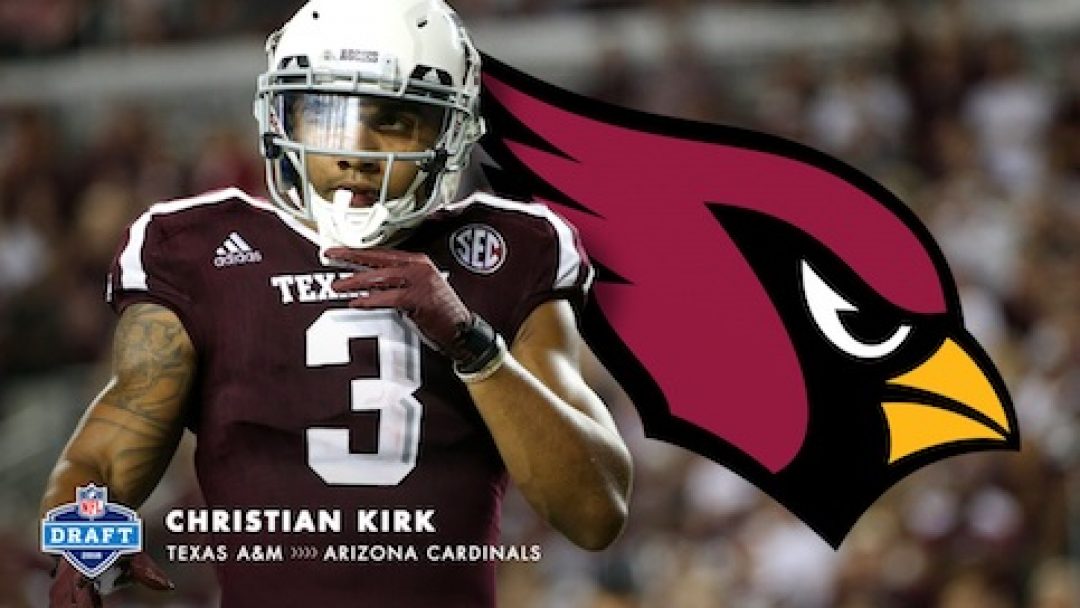 There is a homecoming for Christian Kirk and he couldn’t be more thrilled. The Saguaro High School and Texas A&M star comes home after being chosen as the Arizona Cardinals second round draft pick.

As Christian was growing up, he was always a Cardinals fan and now his dream has come true, he will be playing for the team that he truly loves, the Arizona Cardinals. He expresses his joy by saying, “I always remember stepping on that field and just always dreaming about one day maybe playing on that field one day. Kirk’s dream has now become a reality.

Arizona Cardinals General Manager Steve Keim only has great words for the new Cardinal, “Not only is he a great player on the field, but he’s certainly a class act off.”

Now Christian Kirk is part of the big red nation and it is his hope he can finally learn first-hand from Larry Fitzgerald, the future Hall of Famer. Kirk feels that Larry has made a huge impact on the community and is a great football player and it means a lot that he will playing with Fitzgerald.

Kirk will depend greatly on his former Aggie teammates as he transitions to the team. He also feels that the opportunity to play on the field surrounded by family and friends are one of the many benefits he sees in fulfilling his dream as a Cardinal.

Kirk choose No. 13 as his jersey number, which as true Cardinal fans know was Kurt Warner’s former number. Following in the footsteps of, Kurt Warner, Kirk says, “I’ve got to rock it well, I have a lot to live up to!” states Christian Kirk

Kirk joins new Cardinals quarterback Josh Rosen, who he became good friend with during the college recruiting process. Kirk feels Rosen is the best quarterback in this draft and is very much looking forward to being teammates.

Not always you have the opportunity to live your dream, especially when it comes to football, but Kirk is doing it. Kirk is ready to give it his all for a team he has loved his whole life. 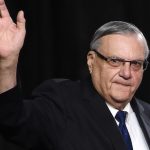 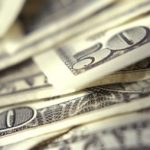 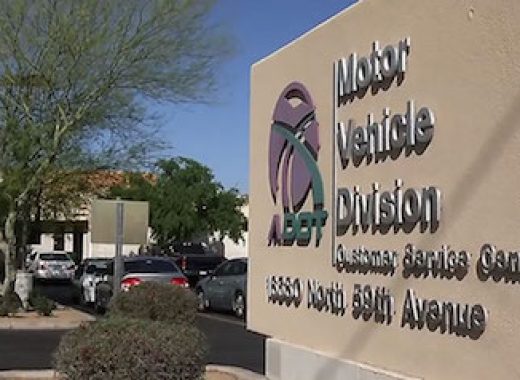 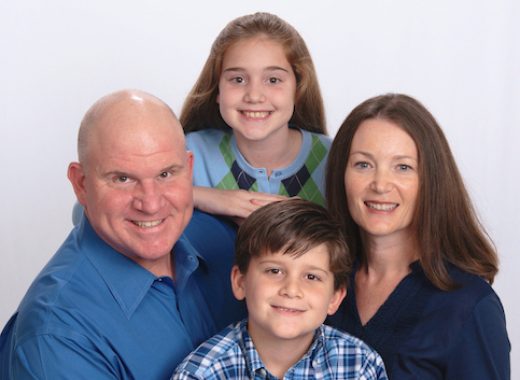 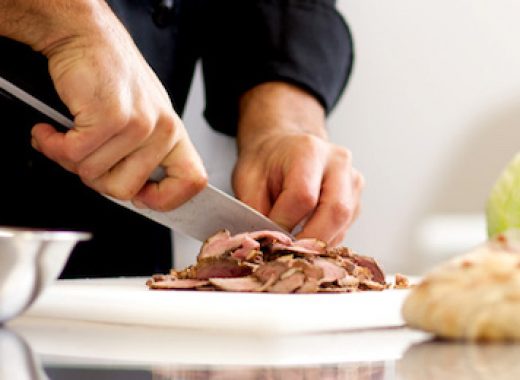