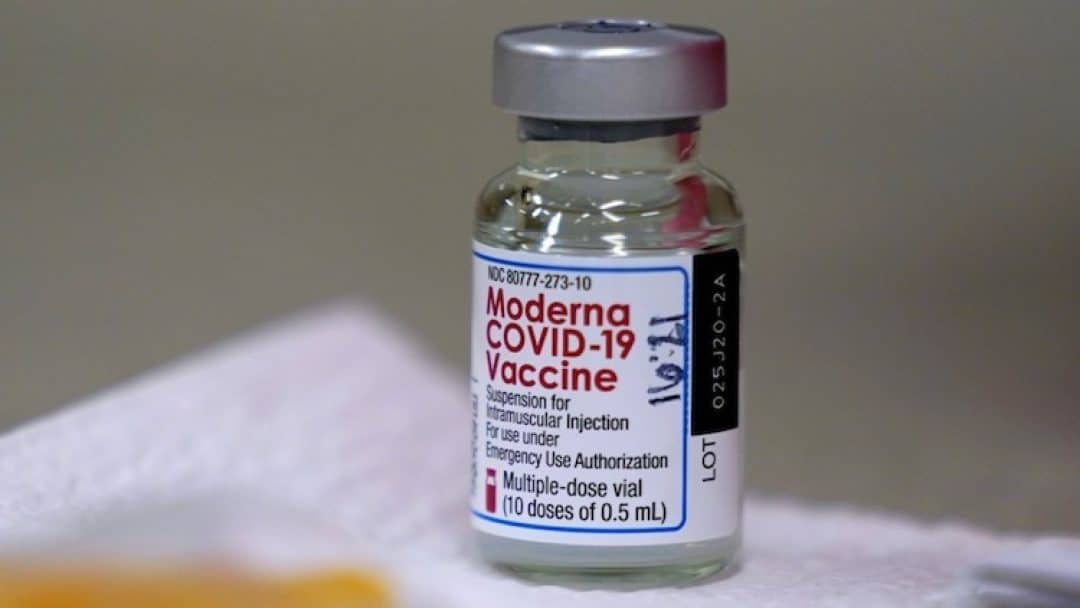 Researchers in the U.S. and abroad are beginning to test  younger kids to make sure COVID-19 vaccines are safe and work for each age. The first shots are going to adults who are most at risk from the coronavirus, but ending the pandemic will require vaccinating children as well.

“Kids should get the shot,” Marisol Gerardo said this week after she and her sister participated in Pfizer’s new study of children under age 12. “So that everything might be a bit more normal.”

She’s looking forward to when she can have sleepovers with friends again.

So far in the U.S., teen testing is furthest along: Pfizer and Moderna expect to release results soon showing how two doses of their vaccines performed in the 12 and older crowd. Pfizer is currently authorized for use starting at age 16; Moderna is for people 18 and older.

But younger children may need different doses than teens and adults. Moderna recently began a study similar to Pfizer’s new trial, as both companies hunt the right dosage of each shot for each age group as they work toward eventually vaccinating babies as young as 6 months.

Last month in Britain, AstraZeneca began a study of its vaccine among 6- to 17-year-olds. Johnson & Johnson is planning its own pediatric studies. And in China, Sinovac recently announced it has submitted preliminary data to Chinese regulators showing its vaccine is safe in children as young as 3.

Getting this data, for all the vaccines being rolled out, is critical because countries must vaccinate children to achieve herd immunity, noted Duke pediatric and vaccine specialist Dr. Emmanuel “Chip” Walter, who is helping to lead the Pfizer study.

Most COVID-19 vaccines being used around the world were first studied in tens of thousands of adults. Studies in children won’t need to be nearly as large: Researchers have safety information from those studies and subsequent vaccinations of millions of adults.

And because children’s infection rates are so low — they make up about 13% of COVID-19 cases documented in the U.S. — the main focus of pediatric studies isn’t counting numbers of illnesses. Instead researchers are measuring whether the vaccines rev up youngsters’ immune systems much like they do adults’ — suggesting they’ll offer similar protection.

Proving that is important because while children are far less likely than adults to get seriously ill, at least 268 have died from COVID-19 in the U.S. alone and more than 13,500 have been hospitalized, according to a tally by the American Academy of Pediatrics. That’s more than die from the flu in an average year. Additionally, a small number have developed a serious inflammatory condition linked to COVID-19.

Apart from their own health risks, there still are questions about how easily children can spread the virus, something that has complicated efforts to reopen schools.

Earlier this month, Dr. Anthony Fauci, the top U.S. infectious disease expert, told Congress he expected that high school students likely would begin getting vaccinated in the fall. The elementary students, he said, may not be eligible until early 2022.

In North Carolina, Marisol and her sister, Alejandra made their own choice to volunteer after their parents explained the opportunity, said their mother, Dr. Susanna Naggie, an infectious disease specialist at Duke. Long before the pandemic, she and her husband, emergency physician Dr. Charles Gerardo, regularly discussed their own research projects with the girls.

In the first phase of the Pfizer study, a small number of children receive different doses of vaccine as scientists winnow out the best dosage to test in several thousand kids in the next phase.

“We really trust the research process and understand that they may get a dose that doesn’t work at all but may have side effects,” said Naggie, describing the decision-making that parents face in signing up their children.

But 9-year-olds have some understanding of the pandemic’s devastation and “it’s nice to participate in something where it’s not just about yourself but it’s about learning,” Naggie added. “They do worry about others and I think this is something that really, you know, struck home for them.”

For Marisol, the only part that was “a bit nerve-wracking and scary” was having to give a blood sample first.

The vaccination itself was “really easy. If you just sit still during the shot, it’s just going to be simple,” she said. 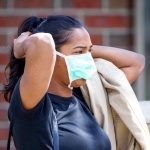 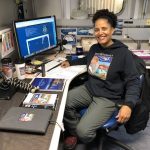 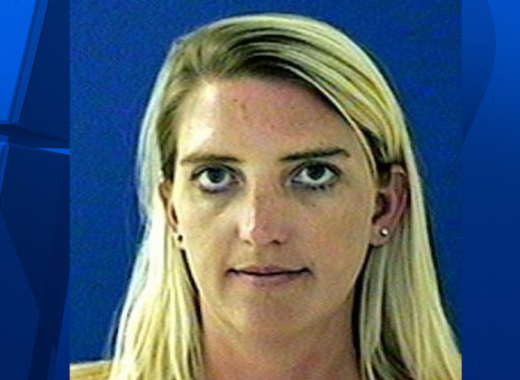 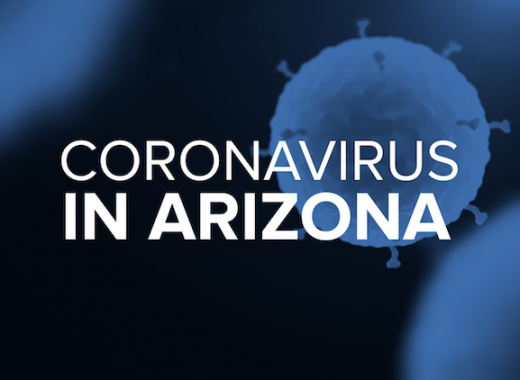 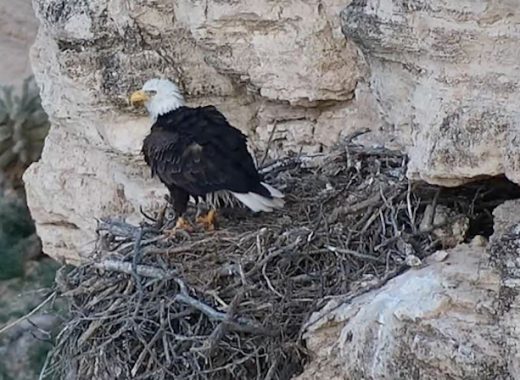