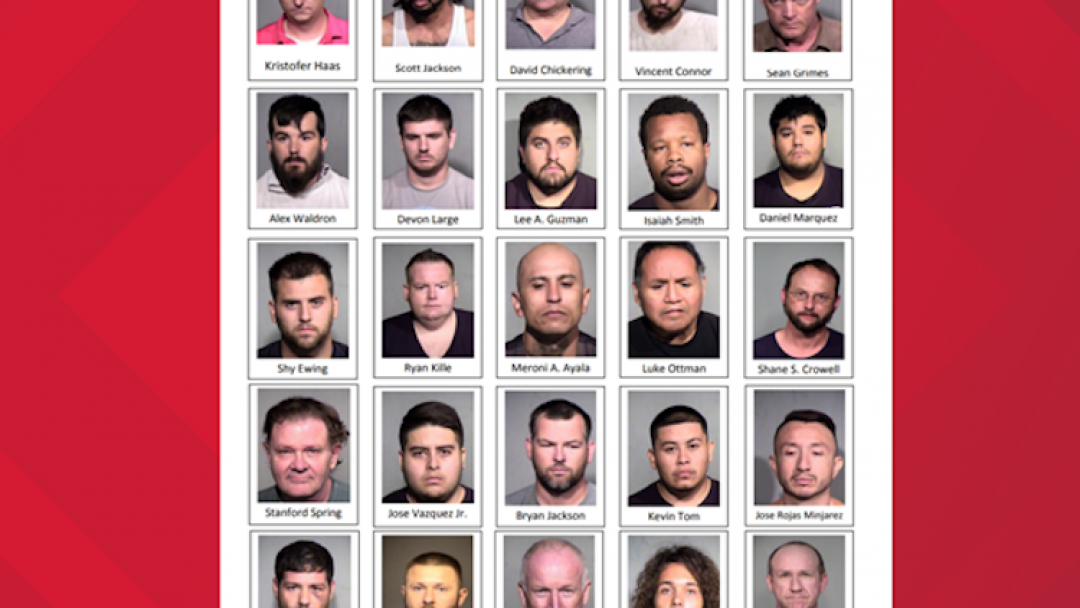 “Throughout the operational period, officers and undercover detectives placed ads on websites and apps which are commonly sought out by suspects seeking illegal sex acts with children,” a Tempe Police spokesperson said.

In total, 25 men solicited or arranged deals for various sex acts with children, police say. They were all taken into custody and face various charges. The ages of those apprehended varies. The youngest person arrested in the sting is 19, the oldest is 63 years old.

“Each year, these agencies come together to conduct operations of this type in a continuous effort to reduce the demand that fuels child and human sex trafficking from our communities,” the spokesperson said.

These operations are part of a nationwide effort to stop sex and human trafficking.

“The message I would say to parents is be very, very aware of the applications, the social media, the websites that children are using,” Detective Greg Bacon said.

“Set parental controls as appropriate, and have the difficult conversations with your children about these topics to keep them safe from potential predators.”

If you have information about someone being trafficked, contact your local police department or the National Human Trafficking Hotline at 888-373-7888 or humantraffickinghotline.org. 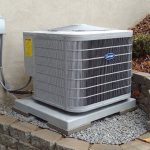 Arizona Child Sex Crime Sting Leads To The Arrest Of 25 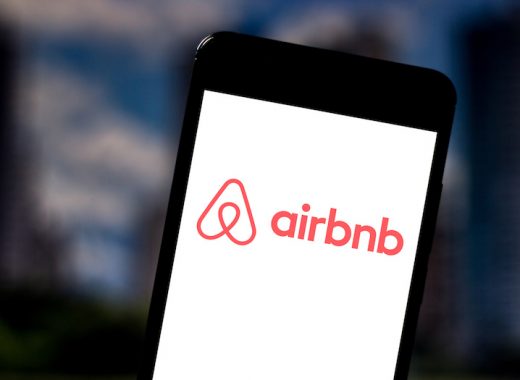 Airbnb Bans Parties At All Listings 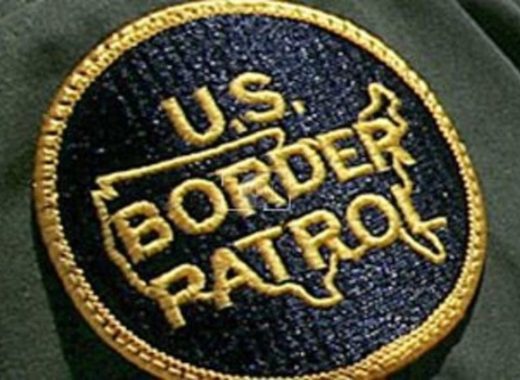 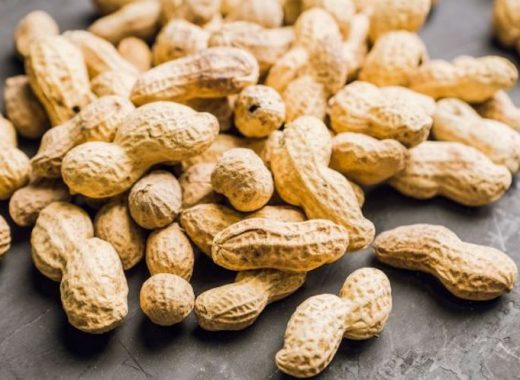