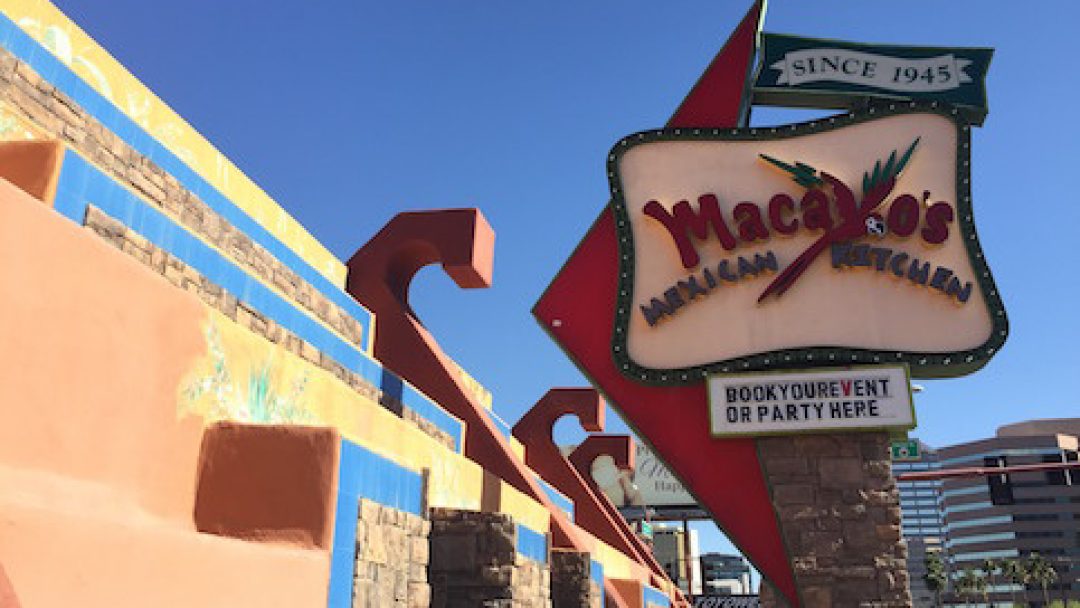 Changes have been happening this past month to the Phoenix restaurant scene. This includes a Central Phoenix Mexican restaurant closing and new places to eat including a new brunch place, tapas with an interesting twist, and the newest restaurant concept by Sam Fox.

Macayo’s on Central Avenue in Phoenix has officially closed with the orange piece of Phoenix history being readied for the building to be torn down. It’s sad to see this place leaving the restaurant scene here in Phoenix.

With one iconic place closing this past month, there have been new restaurants that have opened in the Phoenix area. Uberrito, the Tex-Mex chain has opened another location on Indian School Road. On Indian School Road near 36th Street is The Smith, an apparent trendy new spot that serves breakfast with cage free eggs in addition to serving sandwiches and salads. Also on Indian School Road is the newest restaurant concept by Sam Fox located on the corner of Indian School Road and 44th Street in Arcadia. Doughbird Pizza & Rotisserie has become a new crowd-pleaser with it is inspired by the Northern California atmosphere where it takes rotisseries and house-made pizzas together into one place.

Some more exotic cuisine options have opened in Phoenix. Pho Vn Vietnamese Cuisine has opened on the corner of Thunderbird and 19th Avenue. Haldi Indian Cuisine in Phoenix includes on the menu dosas, a southern Indian dish consisting of a filled pancake created with a special type of batter. 613 Grill is a kosher grill option in Phoenix on Seventh Street between Glendale Avenue and Bethany Home Road.

Goodyear has now Teabo, a spot dedicated to serving sandwiches and coffee. It also serves rice bowls, vermicelli and tea as some of its menu offerings.

Chandler has a new seafood-themed place for people to go. Smokin Fins offers sushi, soup, and other fish dishes as part of their modern menu options.

With so many new eating options opening in the past month, there are lots of choices to have a nice meal out in the Phoenix area. 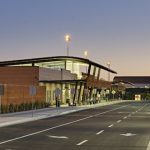 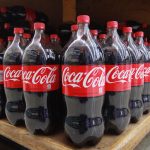 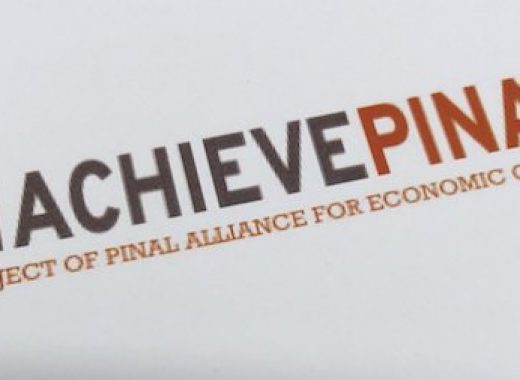 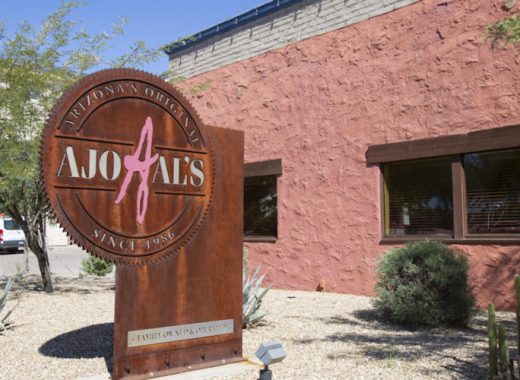 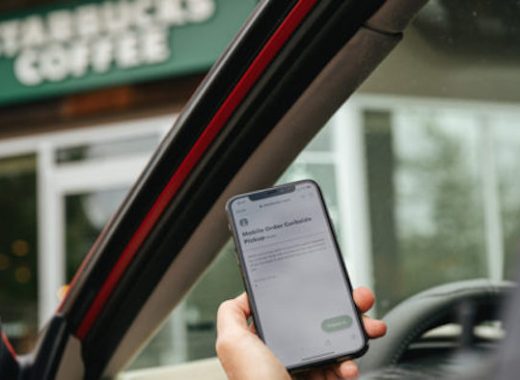