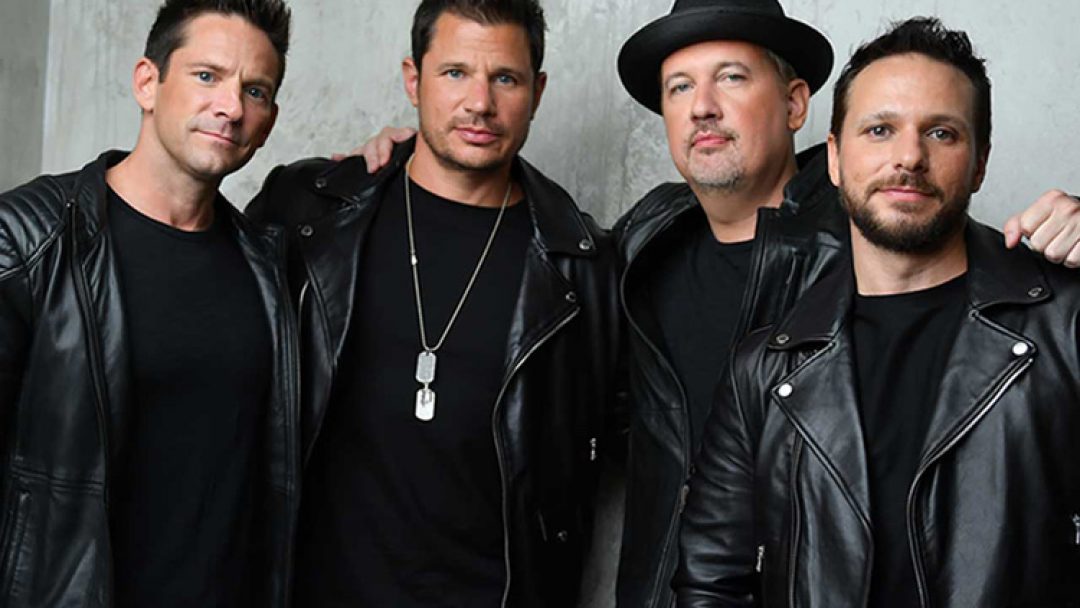 The event will run March 13-15 at Tumbleweed Park, with 98 Degrees playing that Friday and Blues Traveler the following day.

Tickets for the performances go on sale Friday at 10 a.m. The headlining act for Sunday has yet to be announced.

Pop band 98 Degrees formed in Los Angeles back in 1996. Solo artist Nick Lachey and his brother Drew, who have appeared on multiple reality TV shows, are members. The group went on hiatus in 2003 and reunited in 2012.

Blues Traveler was formed in New Jersey in 1987. The band has released 13 albums. The group won the best rock performance by a duo or group Grammy Award in 1995 for the song “Run-Around.”

General admission tickets for the Ostrich Festival are not yet on sale. 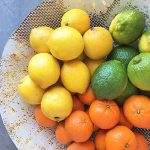 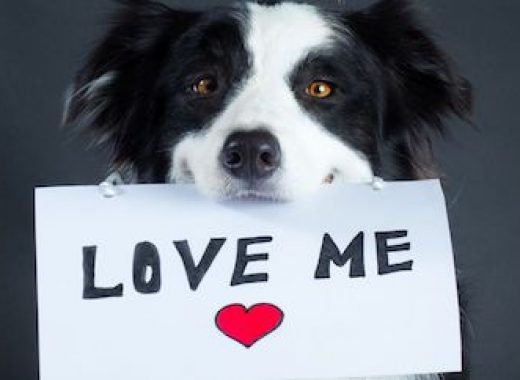 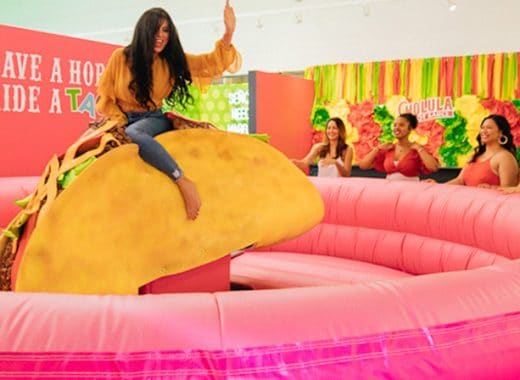 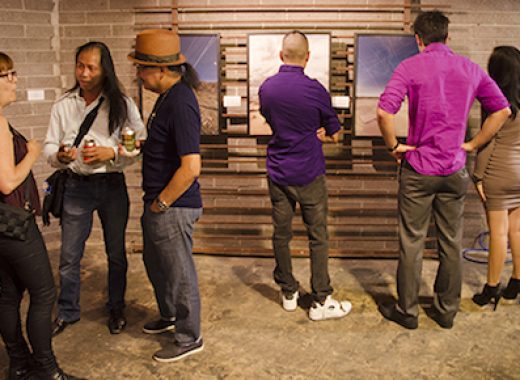