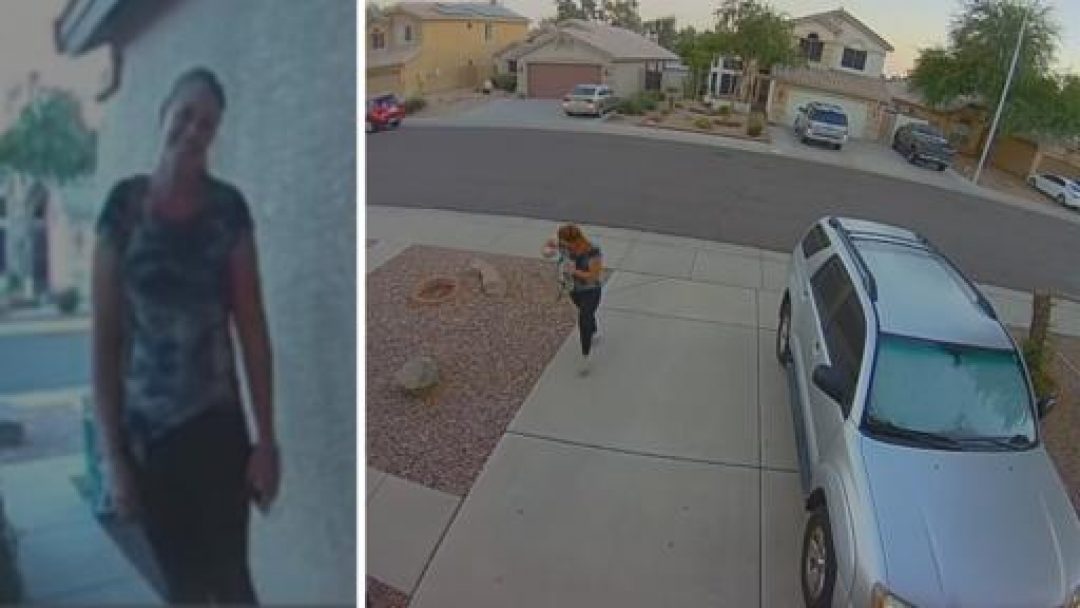 The Chandler Police Department is asking East Valley residents to be on high alert as they are currently investigating a woman for voter fraud. According to several people, she’s going to front doors asking to mail in people’s ballots for them. Now, more and more people in the Chandler and Mesa area are coming forward after contact with the exact same woman.

Surveillance footage from a home in Chandler shows the woman who’s now the focus of social media conversation and a police investigation. 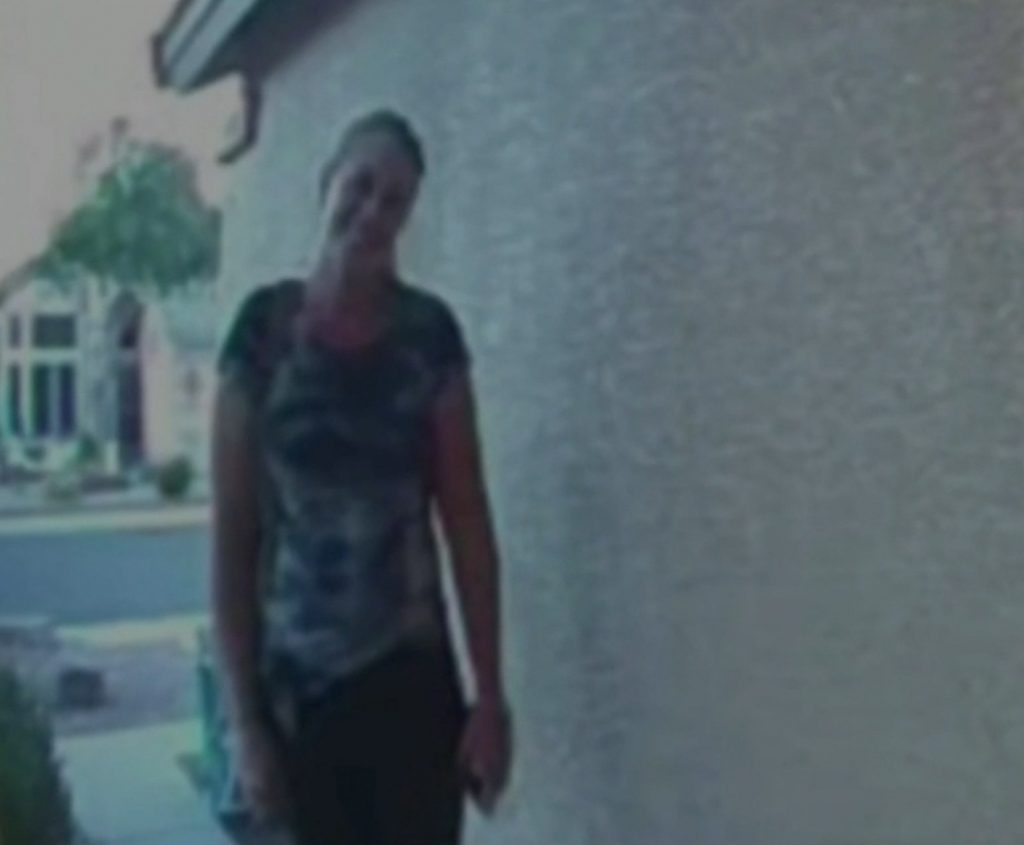 She lives in Mesa, on the border of Chandler, and had no idea who this woman was who knew her full name.

“Yeah, first and last. It was very weird. I have no idea how she knew that,” Rudin said.

Rudin’s experience is the same as several others. They said the woman walks up with a clipboard, asks for the homeowner by name, then asks if they’ve turned in their ballot, and if not, if she can take it and turn it in for them. When they deny, she further asks who they’re voting for.

Rudin didn’t give her any information but then opened up Facebook after her bizarre encounter.

“Maybe 10 minutes later, I got my phone out and saw her picture and other people commenting and saying what she’s been doing and how weird it is,” Rudin said. “That’s her! That’s the same woman! And I was like, ‘That’s so weird.'”

Chandler police said they have a picture of the woman and are aware several people have had run-ins with her.

Authorities said if you are approached by this woman or anyone asking to take your ballot for you, refuse and call police immediately. 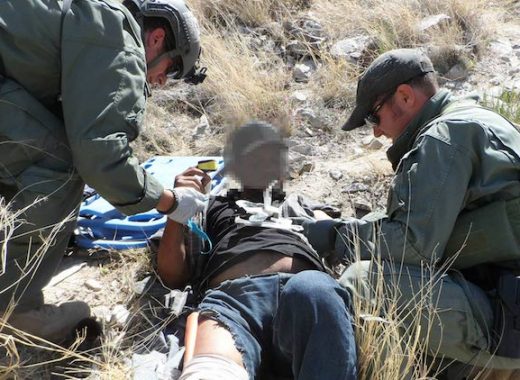 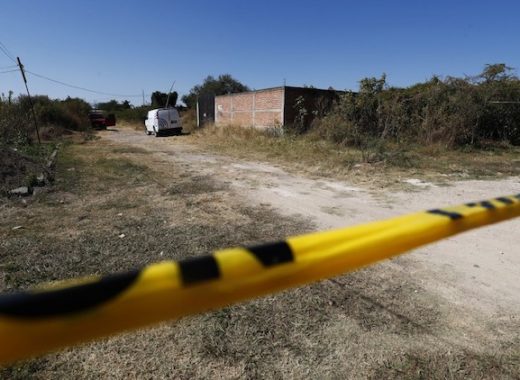 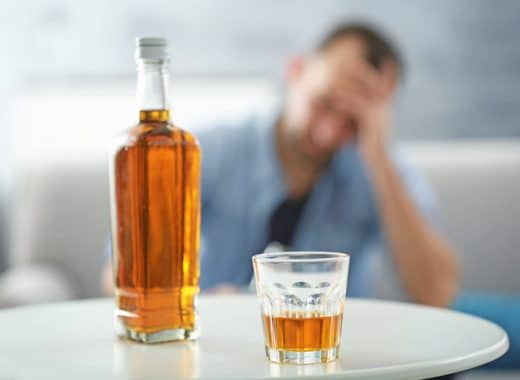