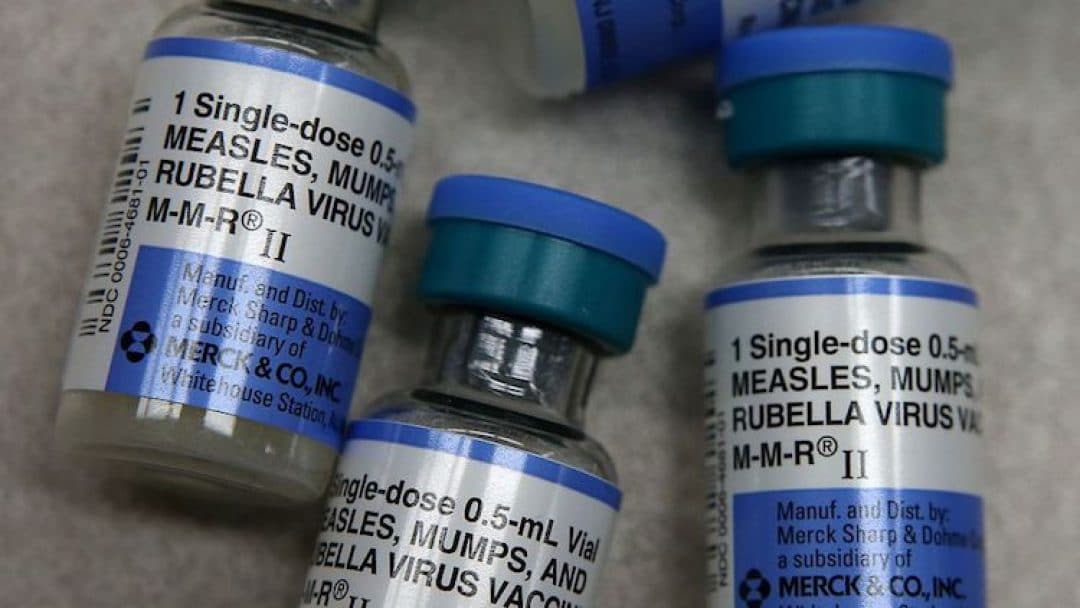 Back in 2000, the U.S. declared that they had eliminated measles, which was recognized as one of the greatest successes in the health industry’s history.

This measles-free status may change come October due to the recent measles outbreak in New York.

“It certainly is incredibly frustrating and upsetting to the public health community that we may lose measles elimination status, because we do have a safe and effective vaccine,” said Dr. Nancy Messonnier, Director of the CDC’s National Center for Immunization and Respiratory Diseases.

Losing the measles elimination status would be degrading in the medical community.

A measles outbreak began in New York City back in September of 2018. This case has caused more than 600 other cases. An outbreak the next day in Rockland County in New York has caused over 300 more cases. Most of these cases affecting ultra-Orthodox Jewish children whose parents refuse to get them vaccinated.

Twenty-nine other states have experienced measles cases in the last year, but none as lengthy as the ones in New York.

The CDC plans to release a comprehensive statement about losing elimination status next week.

Schaffner believes that the outbreaks will be over by September 30, but this week 12 new cases were reported by the CDC. Things are expected to get even worse once children are back in school in close quarters with one another.

Losing measles elimination status “is a big deal in terms of reputation and prestige,” said Dr. Paul Spiegel, Director of the Center for Humanitarian Health at Johns Hopkins University.

It could also have consequences throughout the world and threaten America’s past efforts to get other countries to vaccinate their citizens.

“If we are not able to take care of our own backyard, how can we tell others what to do?” said Spiegel.

Vaccine rates are plummeting, while death and disability from measles increases. According to the World Health Organization, in 2017, there were 110,000 measles deaths globally, mostly among children under age 5. Measles can cause blindness and/or swelling of the brain.

Three years ago, the WHO declared the U.S. measles-free.

“This is a historic day for our region and indeed the world,” Dr. Carissa Etienne, then director of the Pan American Health Organization, a part WHO, said at the time.

She could not have had any idea what was coming.

Venezuela lost its measles elimination status in 2018, Brazil earlier this year. These due to economics and politics. The U.S. due to anti-vaxxers on social media.

“This is a true story. At one of these meetings I was talking about polio, and a mother asked me — and this is a complete quote — ‘Why are you suddenly talking about shirts?’ It took me a minute, but I realized she thought I was talking about polo shirts,” Schaffner said. “This was a college educated woman out in the business world and she hadn’t come across the concept of polio. She may be a bit of an outlier — but maybe not. I think she actually illuminates the problem.”

While anti-vaxxers were busy spreading lies, “the good guys,” Schaffner calls them, failed to educate them on just how dangerous diseases like measles can be.

“I think this was not our finest hour,” Schaffner said.

“We didn’t do enough to get a mother on camera to say ‘my child died of measles’ or had brain damage from measles. I think we could have done better with our public health messaging,” said Dr. William Moss, Executive Director of the International Vaccine Access Center at Johns Hopkins.

There is no going back. Doctors are now working diligently to educate the public about the importance and safety of vaccinations.

“I do think it caught us all a little flat-footed — how quickly the myths and misinformation spread,” she said. “Of course, I wish I had 20/20 hindsight and had figured this out a couple of years ago.”

Click here for more information on the measles disease 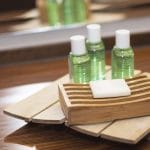 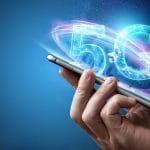 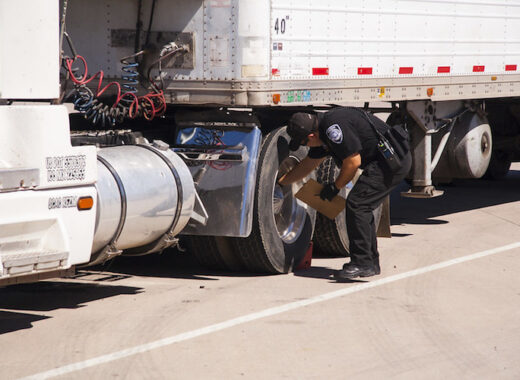 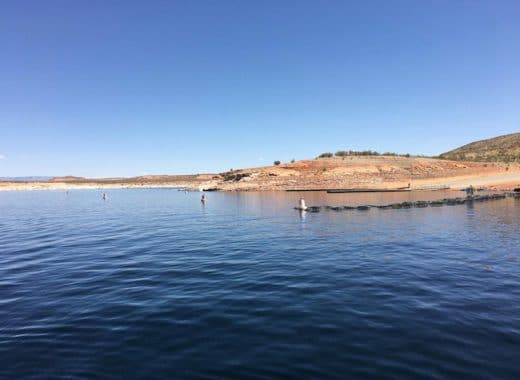 CDC Reports of Rare and Fatal Disease Detected in 4 States