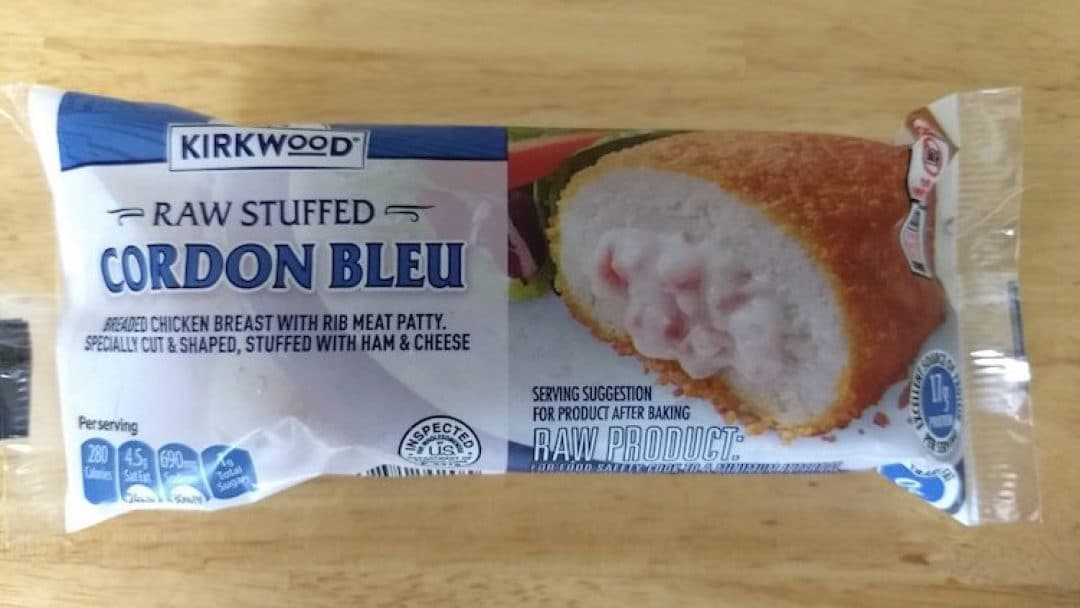 The Centers for Disease Control and Prevention (CDC) is investigating a salmonella outbreak in six states linked to raw frozen breaded stuffed chicken.

As of June 2, 17 people have reportedly gotten sick and eight people have been hospitalized. Six states including Arizona, Illinois, New York, Minnesota, Michigan, and Indiana have reported cases in connection to the outbreak.

No deaths have been reported.

The CDC said data estimates that illnesses started between February 21 to May 7. Those that have reportedly fallen ill range in age from 3 to 83.

Currently, no recall notice has been issued.

If you have questions about cases in a particular state, please call that state’s health department. 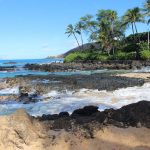 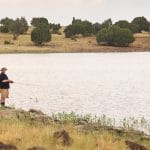 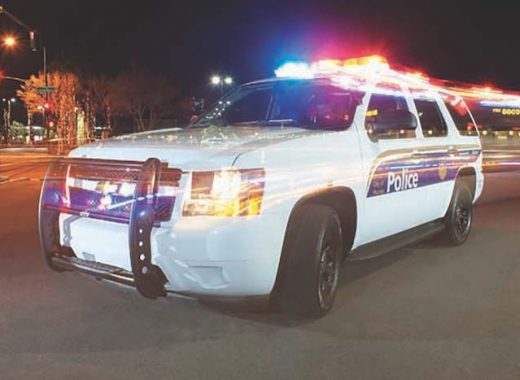 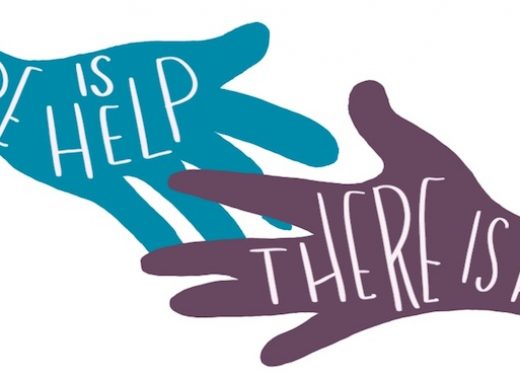 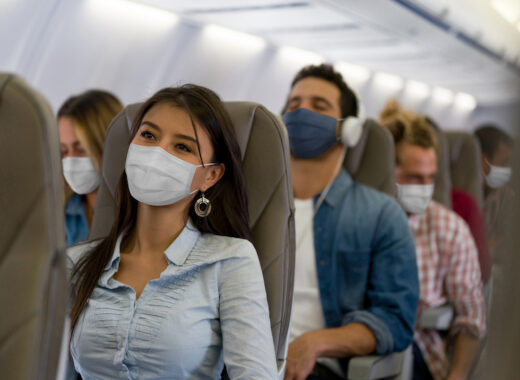