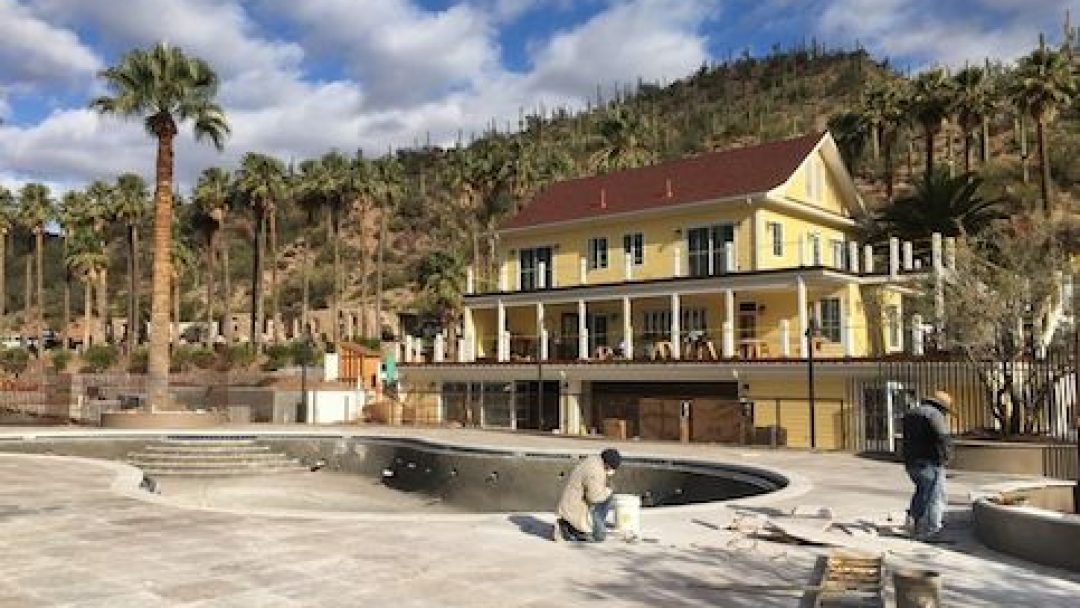 Castle Hot Springs Resort will be reopening this October.  While keeping much of the historical look, there will be some added amenities such as a spa and a brewery. This beautiful resort is secluded and was a getaway for presidents and moguls alike. It is located near the rocky desert area and hot springs. It is 50 miles north of Phoenix. In 1976 the Castle resort suffered a horrible fire that forced it to close.

The Rich History of the Resort

Built in 1896, the resort was built to be a picture of luxury. Frank Murphy was a rich miner, and for $75,000 he built this castle in a secluded valley. The surroundings were stunning and unique. There were several hot springs in the valley and the Castle was home to one of the first buildings in Arizona to have a phone and electric lights. Its luxury began to invite very elite guests, one of which was Rockefeller.

One of the many buildings at the Castle Hot Springs resort was named the Palm House. The Palm House was packed with dozens of rooms and amenities such as a bowling alley and a bar. It also had a lobby, a dining room, and a kitchen.  It was three stories high and was known by its arches and balconies.  It suffered financial hardship, though, and by 1974 the rooms were only $82 a night including all meals. In 1976, the Castle had to close because of a fire that consumed the Palm House.  For a little while, the property was used by the ASU Foundation for their seminars and workshops. Then in 1987, it was sold. Like many owners to follow, this owner struggled to restore it and finally gave up because of the difficulty in such a project.

Finally, in March of 2014, the property was sold at an auction for $1.95 million. The top bidder was Mike Watts, He found the property decades before while he was four-wheeling. He had been watching and saw how the property changed owners many times over the last few years. Determined to restore the beauty and luxury of the property, he teamed up with Scott Lyon, CEO of Westroc Hospitality.

The resort is expected to be finished by October 1, 2018. While holding to the resort’s goal to be a place for the guests to disconnect and relax, it is packed with things to see and do. Upon arrival, the guest will be driven down a long drive that is lined with Palm trees. Soon you will see the Administration building. In this building are a lobby, restaurant and an indoor and outdoor bar.  Here you will register and be directed to one of 32 cottages and cabins. There are the ones to accommodate a person traveling alone all the way up to a three-bedroom cottage.  Each bedroom has a king bed and luxuries such as a hot tub on a private patio and fireplace. There is no TV so the guest can relax more.

Other Buildings on the property include the Stone House that is built of stone. This is where the chapel and meeting rooms are.  There is also a bright yellow building known as the Wrigley House. This is where the caregivers will stay. There is also the Kennedy House. This building (house) was used to house WWII wounded vets while the recuperated in the 1940’s. One of these was John F. Kennedy.

The New Castle Hot Springs Resort expects to start booking rooms in mid-May. Rooms are to be between $800 and $1500 a night but this includes breakfast and dinner. 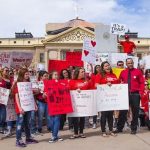 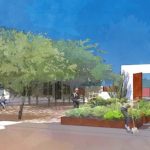 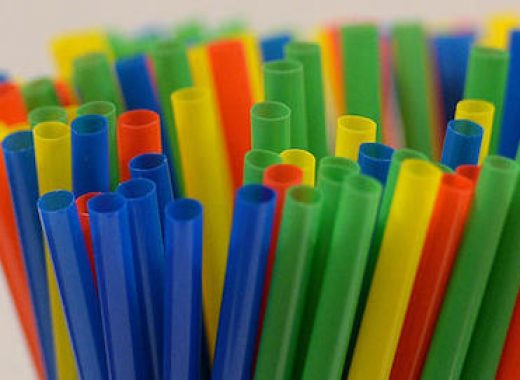 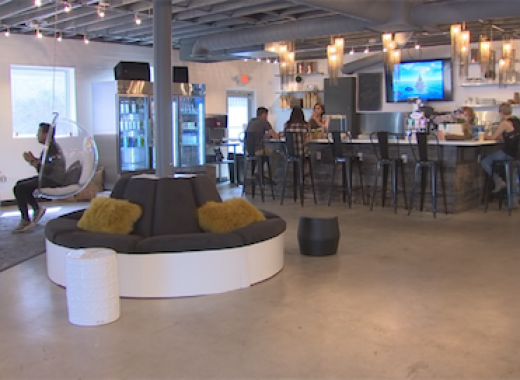 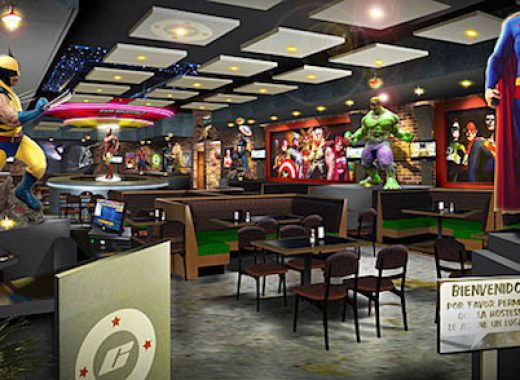