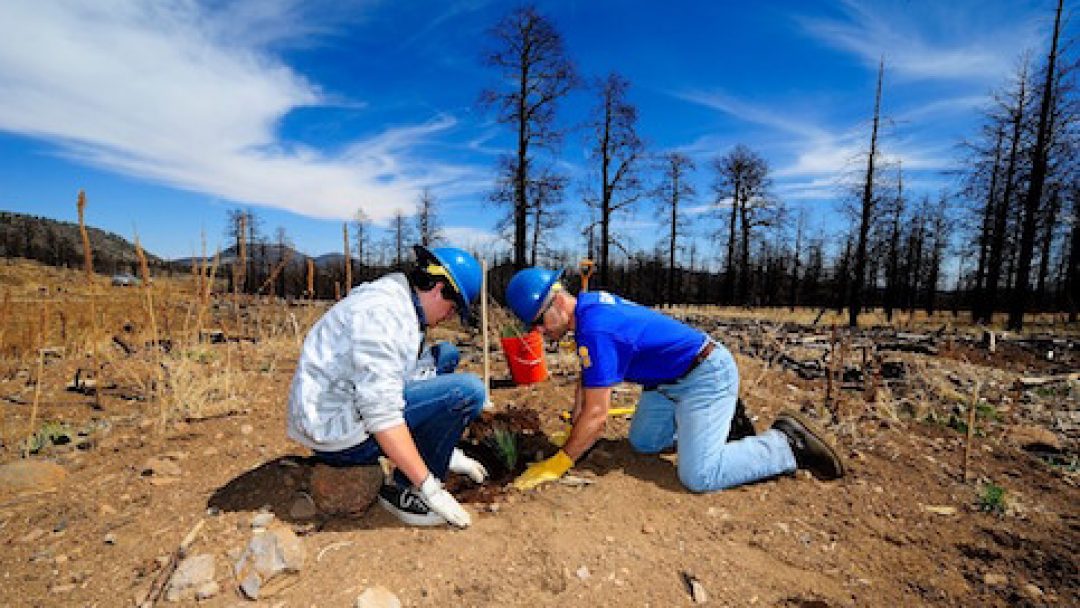 Cardinals touchdowns will result in new trees From SRP

The Arizona Cardinal’s upcoming football season promises to be one characterized by excitement and competition. And now, thanks to Salt River Project’s Trees for Change, this football season also promises that thousands of new trees will be planted to help sustain healthy forests and safeguard the Valley’s watershed.

Trees for Change, a campaign launched by Salt River Project, has pledged to pay for 100 Ponderosa Pine trees to be planted for every touchdown the Arizona Cardinals score. Last year the Cardinals went 13-3 and scored a franchise record of 59 touchdowns, resulting in an incredible 5,900 trees being planted.

“Hundreds of thousands of Ponderosa Pine seedlings have been planted through this program, and we thank the Cardinals for their partnership to help us plant thousands more,” said the director of Customer Programs and Operations Support, Lori Singleton. “Their efforts and our customer contributions will help restore and protect the watershed that provides water for Valley residents.” SRP’s goal this football season is to plant thousands of more trees, revitalizing habitat for native wildlife while simultaneously reducing greenhouse gasses.

Salt River Project is one of the nation’s largest public power utilities, providing reliable electricity and water to more than 2 million people in Central Arizona.

To promote Trees for Change, SRP is offering customers a chance to win autographed Cardinals gear to those who sign up for the program between now and the end of the year. 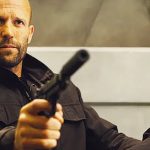 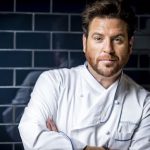 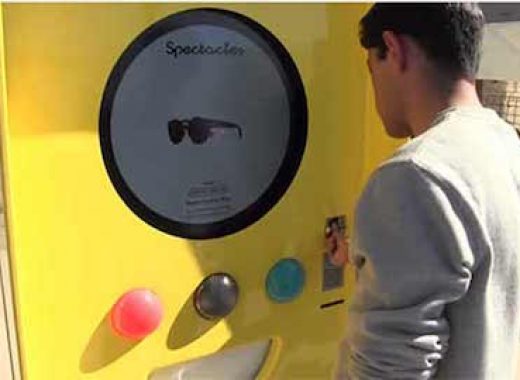 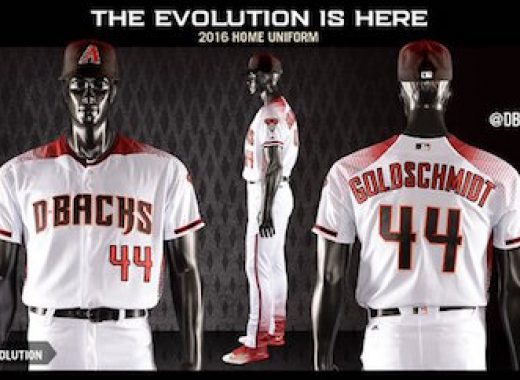 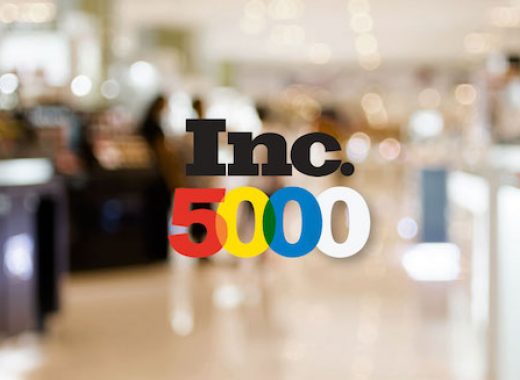