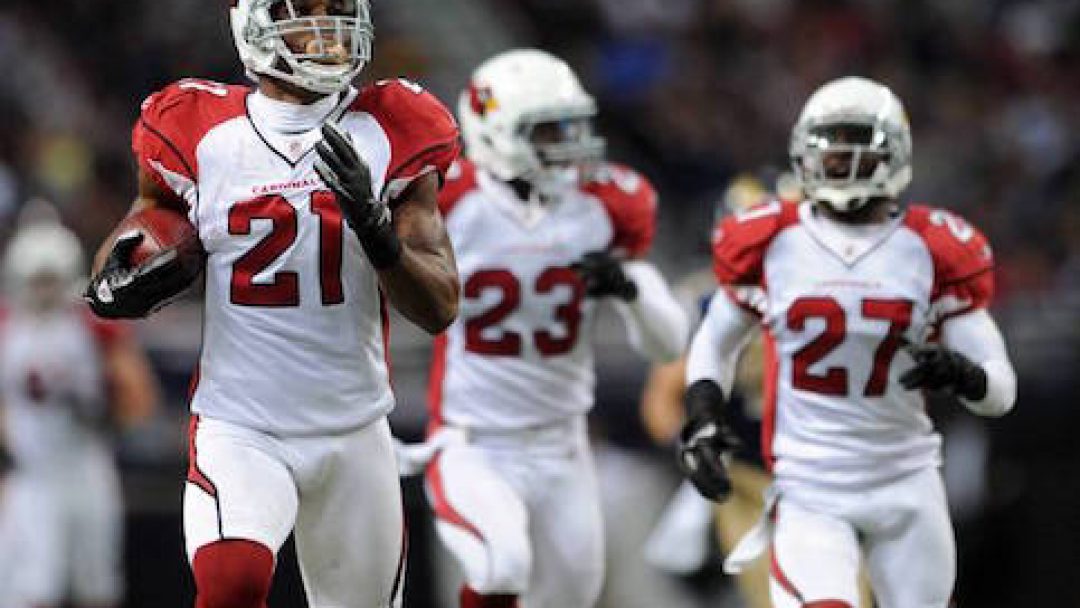 Cardinals To Take On Raiders in First Preseason Game

Well, after months of draft talk, free agency speculation and camp discussion, we’ve finally reached a month where football games (exhibition, but football nonetheless) are scheduled to play. The official beginning of the preseason was slightly delayed by some field issues in Canton last week, but for the Cardinals, their preseason was always going to start this Friday 12th, when they’ll welcome in the Oakland Raiders for a night contest. So what things should Cardinals diehards be looking out for?

On the offense, where most of the starters are older, stars like Carson Palmer and Larry Fitzgerald will probably not see more than a series or two of work in the first preseason game. At quarterback, this game will be most important for the QB3 battle between Matt Barkley, who arrived last year mid-season from Philadelphia and will get his first on-field action in a Cardinals uniform this Friday, and rookie Jake Coker out of the University of Alabama. Of course, last year the Cardinals got rid of their third quarterback candidates after the preseason and opted to trade for a better option, so Barkley and Coker have to take advantage and make a good first impression against the Raiders this week if they want to hang onto the roster into the regular season. Other names slightly down the offensive depth chart that deserve the attention of Cardinals fans include tight end Gerald Christian and receivers Brittan Golden and Jaron Brown.

The Cardinals defense is relatively younger than the team’s offense, which makes it more likely that this side of the ball might stay on the field for the entire first quarter. One player to watch is Chandler Jones, the outside linebacker who came over in an offseason trade from New England. While it’s expected he’ll be a starter, it would be encouraging if he outshone Alex Okafor, who he plans to replace in the lineup. Another interesting player on the starting lineup this week is Brandon Williams, the Cardinals 3rd-round pick this year. While the presumed starter opposite Patrick Peterson, Justin Bethel, is recovering from foot surgery, Williams has a chance to show how he’d hold up against starting NFL receivers immediately, and has a chance to lock up a starting job. Further down the depth chart, Robert Nkemdiche, the Cardinals 1st-round pick, should enter the defensive tackle rotation later in the game; his draft status alone makes him worth a look to fans watching past the first quarter.

Cardinals fans, and fans across the league, are starved to dissect any in-game action, and they’ll have a chance to do so this week. The Cardinals have a lot of young talent to examine, and the Raiders, with a promising offense and defense, will be a worthy opponent for the young and the newcomers to prove their mettle against. 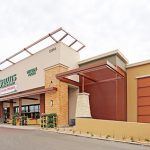 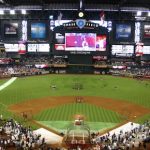 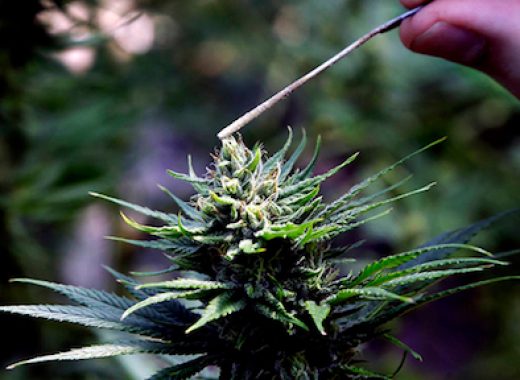 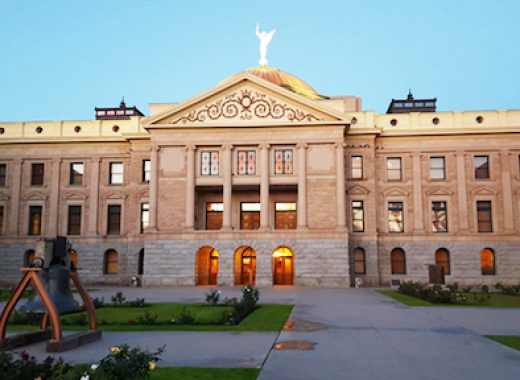 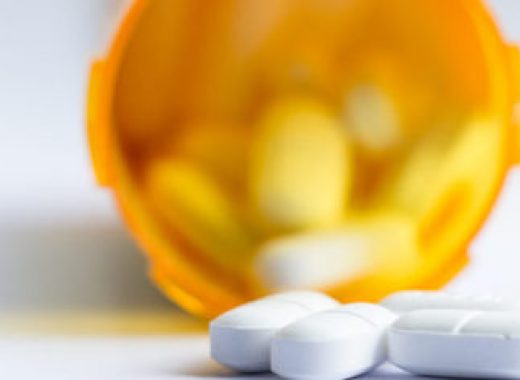