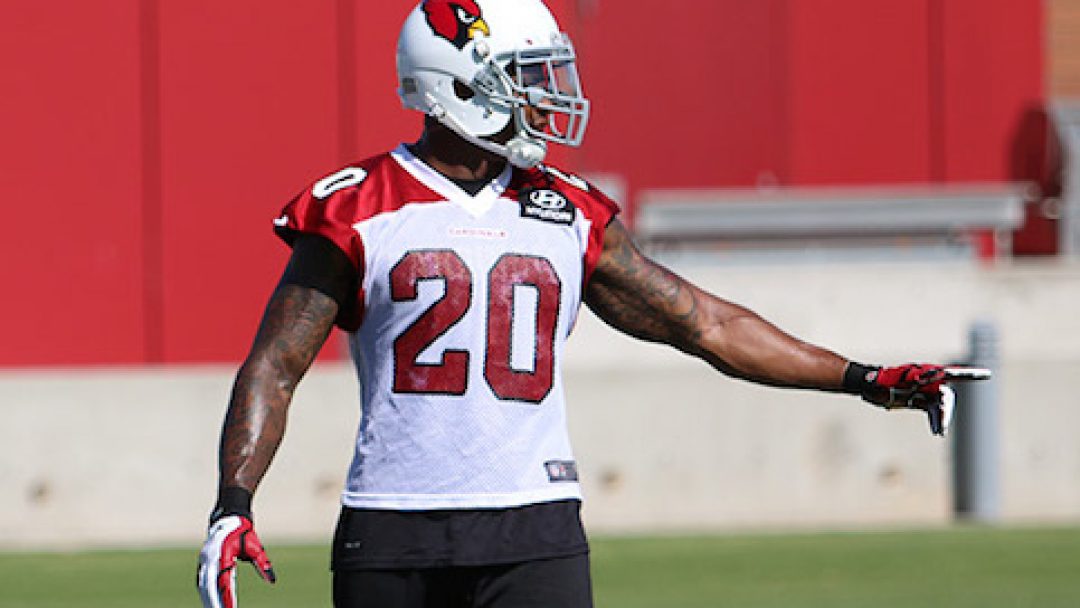 A week after being activated from the physically-unable-to-perform list, Cardinal’s linebacker Deone Bucannon has begun participating in individual drills at practice. Bucannon is recovering from an offseason ankle surgery, but Coach Bruce Arians is confident that he remains on schedule. As for whether or not Bucannon will be ready to play Week 1 against Detroit remains unclear. “It’s way too early to tell,” remarked Coach Arians.

Bucannon was drafted as a safety out of Washington State in the first round of the 2014 draft. A few months after being drafted, defensive coordinator Todd Bowles moved him to inside linebacker where he’s thrived. In 2015-16 he started all 16 games at “money” linebacker and led the team with 127 tackles. In 2016-17 he started 13 games and recorded 91 tackles before his ankle injury. 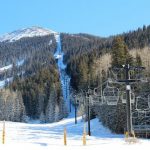 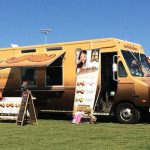 The Rise Of Food Trucks In Phoenix 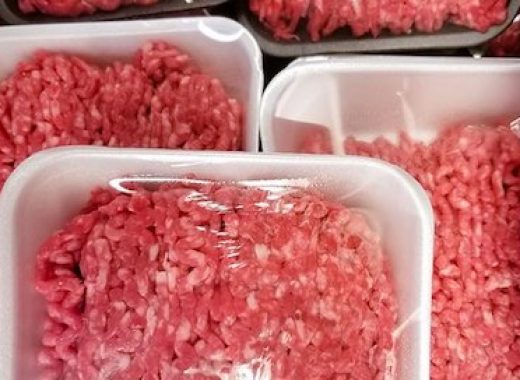 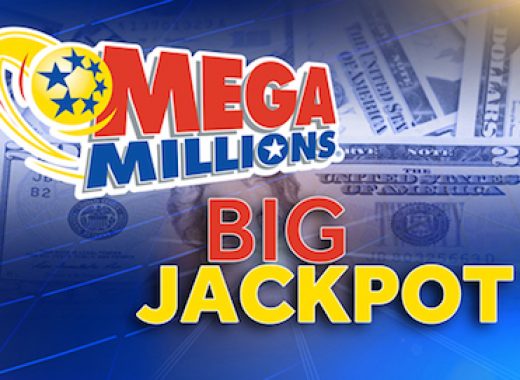 Mega Million’s $494 Million Jackpot Is Still Up For Grabs