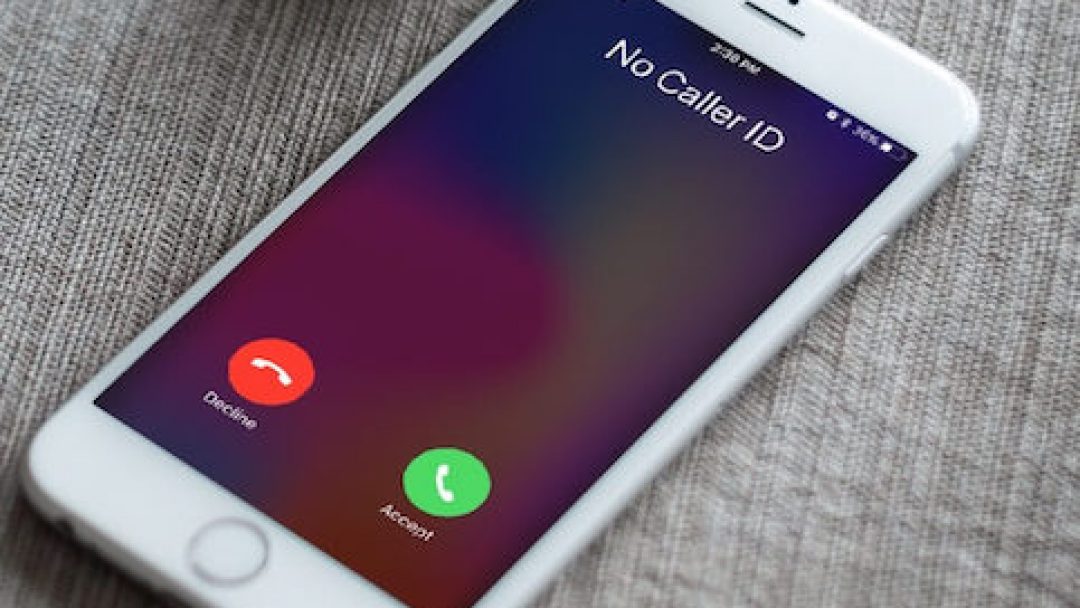 At the heart of political season, political campaigns are doing what they can go spread their message. That includes using special apps to send annoying robocalls and robotexts.

According to Phoenix political law and constitutional attorney Kory Langhofer, those special apps help them skirt the laws.

“It is one way for the campaigns to get around the law that prohibits robodialing of text messages on cellphones, said Langhofer

Langhofer said that the process of using the app allows the distribution of the messages while skirting the law.

“There’s a person pressing a button, even though a computer is doing most of the work by writing the text message and filling in the number of the voter they are trying to reach,” he said.

“If someone is worried about just stopping the text messages they are getting between now and election day, there is virtually nothing you can do,” he said.

Langhofer explains that this is the first election cycle featuring this type of mass texting and any hope in the future of voters getting future relief, it will more than likely take action from Congress to put measures in place. 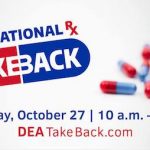 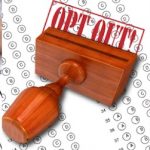 Arizona Schools Are Now Able to Opt Out Of AzMERIT Tests 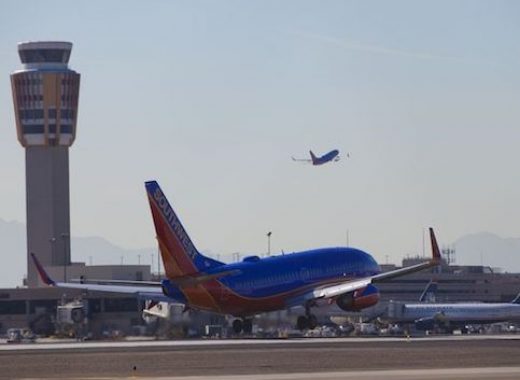 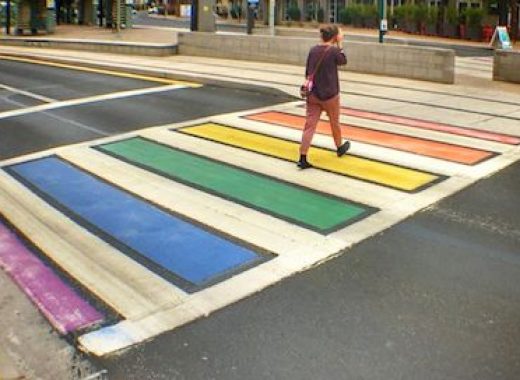 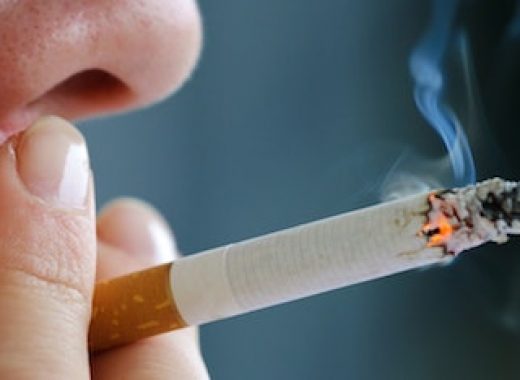