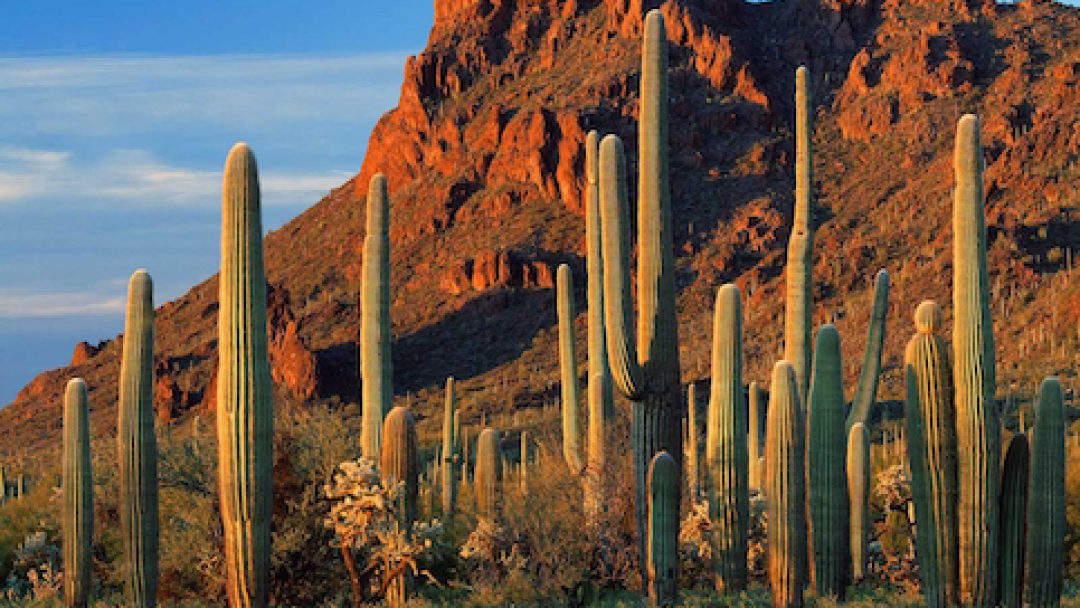 Financial angst is brewing with many people across the country, as a tiny tribe in California has been accused of giving financial loans that were actually void of value. The tribe, which owns four companies, Golden Valley Lending, Silver Cloud Financial, Mountain Summit Financial, and Majestic Lake Financial, are being taken to court by federal regulators. On top of the loans being void, the companies are believed to no have licensing issues for their businesses as well. It is assumed that the companies intentionally deceived their customers into collecting debt, among other legal issues that are still being sorted out. The lawsuit has reached the federal courts, with the bureau saying the loans should have never been given to anyone, due to the companies’ interest-rates being over the caped numbers, and because of the companies’ licensing issues.

The illegal companies have affected people in not only Arizona, but in 13 other states as well. With the loans completely void and the companies having no repayment standards, having no legal licenses have hurt these companies credibility and stability. The loans, that all took place online over the Internet, had balances to customers from three hundred dollars all the way up to twelve-hundred dollars. For customers, the interest rates were exorbitant, all the way up to nine hundred and fifty percent, that they would have to pay off over time, giving the tribe a lot of extra money in interest. The tribe that owns these companies, from the tiny province of Habematolel Pomo, resides in Upper Lake, California. In the tribe of Native Americans, there are less than three hundred members in its community. Time will only tell what repercussions happen to the tribe that created a mess among twenty-five percent of the states in the United States of America.

Is Phoenix The Next Silicon Valley? 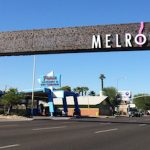 Third Thursdays in the Melrose District Set to Expand 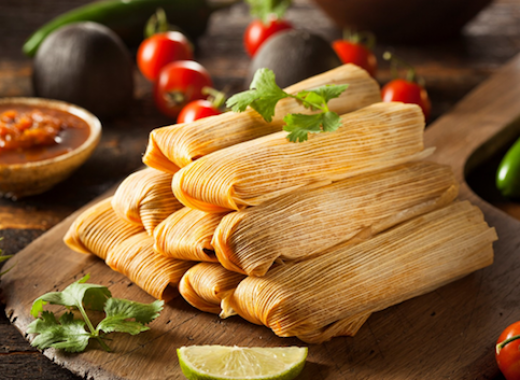 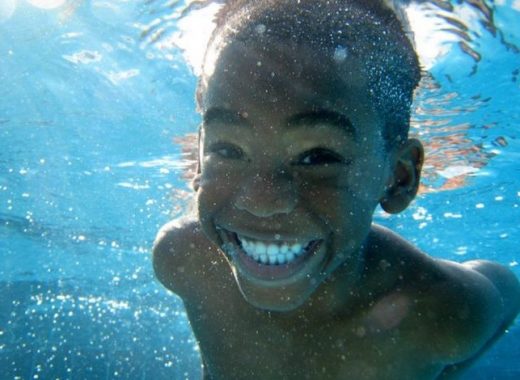 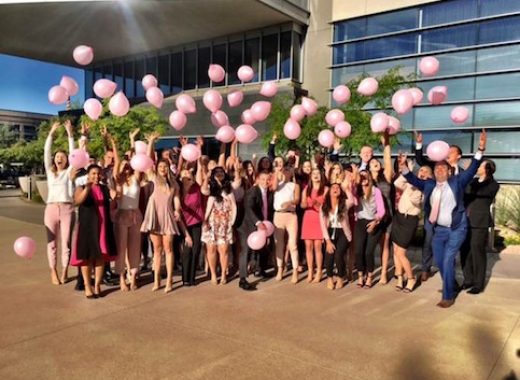