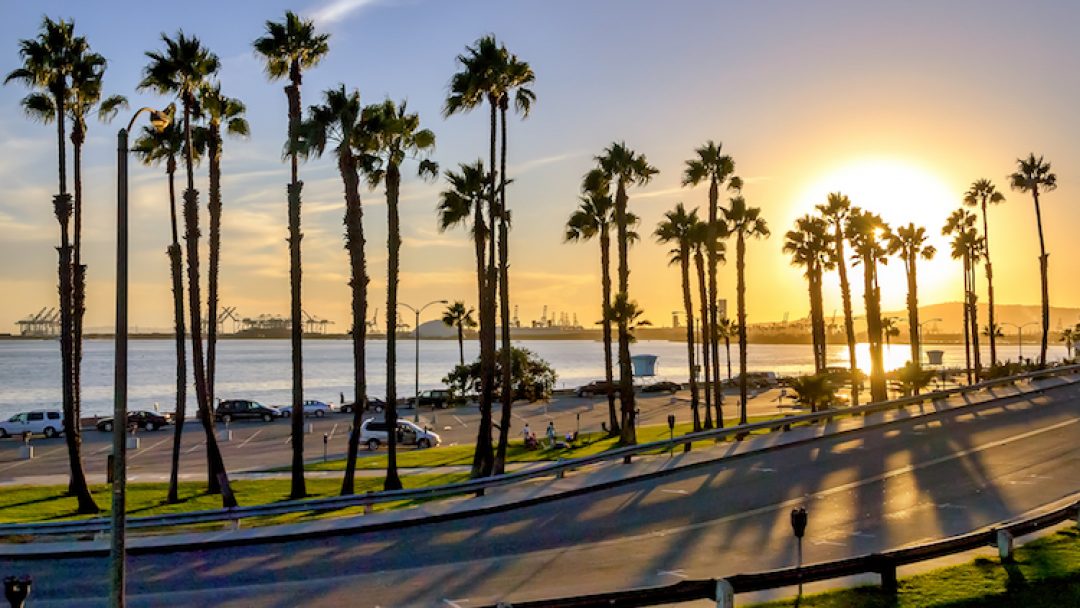 Just in time for Arizonans who are looking to get out of the desert heat, California announces plans to reopen their economy.

San Francisco announced the return of its iconic cable cars. Disneyland opened its doors to out-of-state tourists. And Gov. Gavin Newsom marked the day with Hollywood flair, visiting Universal Studios to celebrate the lifting of most COVID-19 restrictions and what he called the “full reopening” of the Golden State’s economy Tuesday.

“California has turned the page. Let us all celebrate this remarkable milestone,” an exuberant and mask-less Newsom declared from an outdoor stage at Universal Studios Hollywood, where he hosted a game show-style selection of 10 residents to receive $1.5 million apiece, just for getting vaccinated. “Today is a day to reconnect with strangers, loved ones, family members. Give people hugs.”

Life-sized Minions, Avengers and other movie mascots danced and cheered during festivities to mark what Newsom called a new day for California, which was the first state in the country to order a coronavirus lockdown in March 2020 and is among the last to fully reopen. President Joe Biden on Tuesday encouraged nationwide July 4 celebrations to mark the country’s effective return to normalcy.

At midnight, California lifted most of its pandemic restrictions, meaning no more state rules on physical distancing or capacity limits at restaurants, bars, supermarkets, gyms, museums, amusement parks, stadiums or anywhere else. Masks are no longer required for vaccinated people in most settings, though businesses and counties can still require them and other restrictions.

The Democratic governor pointed to the more than 40 million doses of vaccine administered — to more than 70% of the state’s adults — and the resulting plunge in cases as the reason for the reopening. California currently has one of the nation’s lowest infection rates, below 1%.

The reopening doesn’t necessarily mean people will immediately flock to places and events they once packed or that businesses will opt to return to full capacity.

San Francisco Mayor London Breed announced that the city’s landmark cable cars will start running again in August, after being halted at the start of the pandemic. Across the street from the cable car stop in Fisherman’s Wharf at the Buena Vista cafe, manager Larry Silva said he wished they would restart sooner, “but that’s what we get.”

The cafe famous for its Irish Coffee gets most of its business from tourists riding the iconic trolleys that stop outside. It reopened its bar Tuesday for the first time in 15 months. In pre-pandemic time the bar sold 2,000 Irish coffees a day, Silva said.

“I’m looking forward to a really strong summer, and to seeing more outside tourists,” he said.

Tourism was among the hardest-hit industries during the pandemic, and businesses want to make up for lost time.

Disneyland on Tuesday welcomed back out-of-state visitors for the first time since it closed in March 2020. It was shut down for months until opening this spring to California residents only.

The famed park is also dropping many of its other restrictions, such as temperature checks and face coverings for vaccinated guests.

Among the many mask-less at Disneyland was Dominique Vazquez, who was on Day 2 of visiting the parks.

“The no mask, it’s great. It’s great,” said Vazquez. “It was very hard yesterday walking in the park with the mask on. You’re sweating. You can’t breathe.”

At a bagel shop in Huntington Beach, customers poured in and out for breakfast Tuesday — most still wearing masks — as employees doled out juice and bagels from behind a plastic divider.

“I think I’m going to wait it out, and see how it goes,” said Anna Yam, 39, who wore a face covering while pushing her young son in a stroller. For now, she has no plans to change her routine: She’ll wear masks indoors even though she’s had the shots.

Gyms took a variety of approaches. In Sacramento, Midtown Fitness & Boxing dropped its mask mandate Tuesday, but the few patrons inside still held their masks or wore them around their chins.

“I’m just taking tippy toes,” said Judy Bratman, 65, who was visiting from Los Angeles, as she watched her adult daughter train in a boxing ring. “I’m glad the economy is coming back. All of that is good. I am just a little cautious.”

“If you want to work out inside with no mask, that’s great. We just ask to see the card,” said owner Noah Kinner.

Newsom has warned that the virus is not gone completely, and enthusiasm for reopening should be tempered with vigilance.

More people tested positive for the virus in California (3.8 million and counting) and more people died (63,000 plus) than anywhere else in the country, although the nation’s most populous state had a lower per capita death rate than most others.

Newsom urged more people to get vaccinated, and honored a few lucky Californians who already have been vaccinated in the grand finale of the nation’s largest vaccine incentive program. The 10 winners of a $15 million jackpot Tuesday were the last selected in a $116 million COVID-19 lottery that also handed out $50,000 to 30 winners and many $50 gift cards.

Before announcing the winners, Newsom called up frontline ICU nurse Helen Cordova, who was the first in California to get the vaccine in mid-December.

“I am feeling so emotional, excited, hopeful,” Cordova said, as the giant Universal Studios globe spun behind her. “To look back now, and see where we were, it’s a little eerie but also encouraging and exciting to see how far we’ve come.”

Pandemic highs and lows saw California go from being a success story to the U.S. epicenter of the virus. California’s businesses were just starting to reopen last June when cases started rising and restrictions were imposed again.

By summer’s end, California hurtled toward a deadly winter surge.

“We saw way more death than we’d ever like to see. We held way too many hands because families were not able to,” Cordova said. 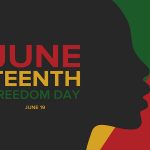 Senate Passes Bill To Establish Juneteenth As a National Holiday 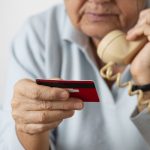 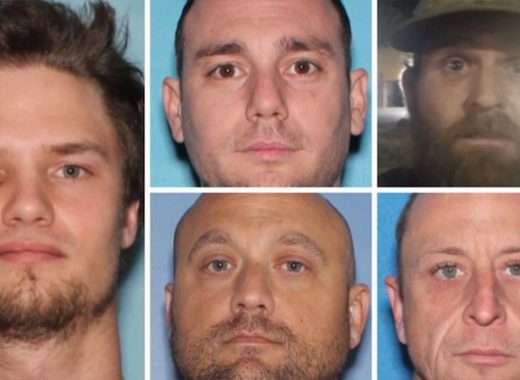 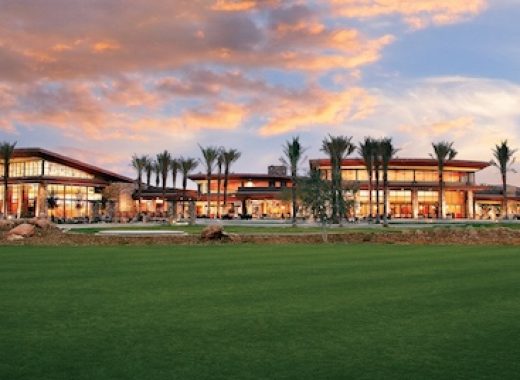