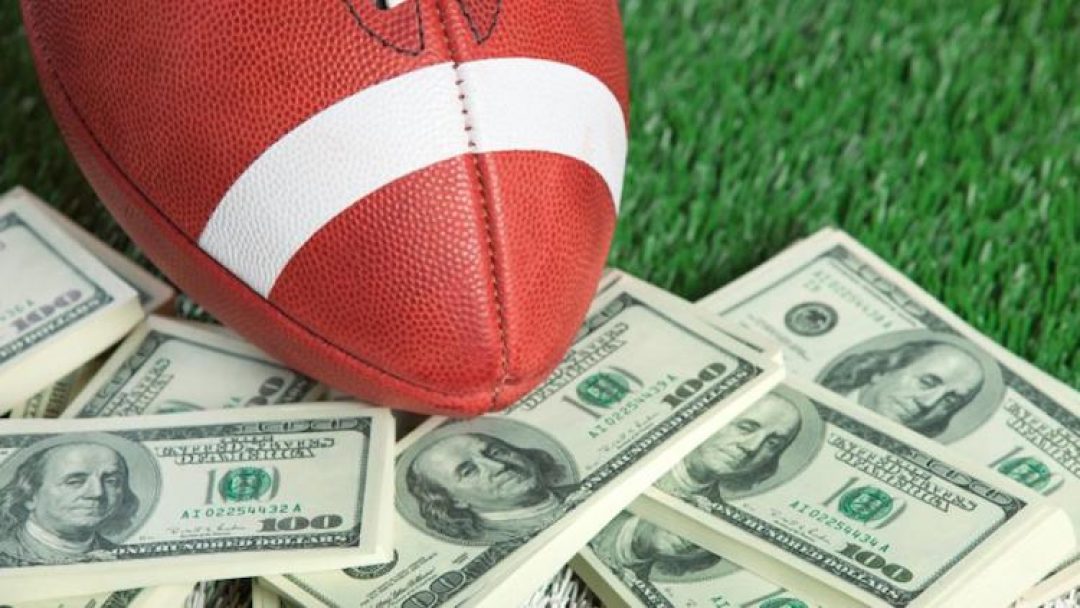 California has paved the way for college athletes to hire agents and make money from endorsement deals with sneaker companies, soft drink companies, car dealerships and other sponsors just like NBA athletes. This new law completely disregards the NCAA’s standards.

This law is the first of its kind, not only in the state of California, but in the entire country. It was signed by Democratic Gov. Gavin Newsom and set to take effect in 2023. It is called the “Fair Pay to Play Act”.

Newsom backs the law due to the fact that it will bring more fairness to a very unbalanced system. This law will allow for college athletes to share the wealth with their universities that they are bringing a large payday to, thanks to their talents. Many have complained for years that schools are making loads of money off of their players, while their players struggle to get by on a college student’s budget.

“Other college students with a talent, whether it be literature, music, or technological innovation, can monetize their skill and hard work,” Gov. Newsom said. “Student athletes, however, are prohibited from being compensated while their respective colleges and universities make millions, often at great risk to athletes’ health, academics and professional careers.”

Newsom hopes and predicts that other states will take after California and create a similar law.

The NCAA has called upon Newsom to veto the bill, citing an unfair advantage when it comes to recruitment, also arguing that it would destroy the distinction between amateurs and pros.

In a statement, the NCAA said it is working to revise its rules on making money off a player’s name and likeness. They claim that changes should be made at the national level through the NCAA, not through state laws going behind the league’s back.

This new law will apply to both public and private universities, but not community colleges. The law will cover all sports- with football and basketball expected to be the main sports players will take advantage of.

This does not mean that student-athletes will begin receiving salaries. It simply means that they will not be cut from the team or have their scholarships taken away if they sign an endorsement deal/deals.

Athletes can’t enter into deals that conflict with their schools’ existing contracts. (For example, if your university has a contract with Nike, you can’t sign with Under Armour.)

This law is another representation of California being ahead of the fight towards social and political change compared to its neighbors. This issue has been on the front burner for years, being considered as an economic fairness and civil rights problem.

Newsom tweeted a video showing him signing the law during a special episode of HBO’s “The Shop: Uninterrupted” alongside NBA superstar LeBron James, one of many professional athletes who have endorsed the measure.

James has a 14- year old son, “Bronny” who will be 18 when the law goes into effect. On Instagram, James praised the bill saying it will “change the lives for countless athletes who deserve it! NCAA, you got the next move. We can solve this for everyone!”

Golden State Warriors rookie, Jordan Poole praised the new law at the Warriors’ Media Day. Six months ago, as a player at the University of Michigan, he hit a game-winning shot at the buzzer in the second round of the NCAA tournament as millions watched on TV.

“I know for sure I would have been using my name after that Houston shot,” he said.

His teammate, former Michigan State star and current 3-time World Champion with the Warriors, Draymond Green had a few choice words for the NCAA.

Before the law was signed, the NCAA threatened to bar California universities from competition, meaning schools such as USC, UCLA, Stanford and Cal Berkeley, could find themselves banned.

If that were to happen, California schools could form a new body and get schools from like-minded states to join, in a threat to the NCAA’s dominance.

The NCAA “can’t afford to do that,” said Newsom. As a former college baseball player at Santa Clara University, he doubts the NCAA would kick California schools out, arguing that the state’s 40 million people and status as the world’s fifth-largest economy make it too big to lose.

Democratic state Sen. Nancy Skinner, the bill’s author, said it could especially help female athletes, who have limited opportunities for professional sports once they leave college.

“College is the primary time when the spotlight is on” them, Skinner said. “For women, this might be the only time they could make any money.”

Currently, the NCAA denies players the right to hire agents. It has also refused to ever pay student-athletes. This month a report is due from a NCAA committee which was tasked with studying other ways for players to make money.

There are only a few instances where NCAA athletes can make some money. Tennis players can accept up to $10,000 in prize money per year, and Olympians can accept winnings from their competitions. Also, many schools pay players yearly cost-of-living stipends of $2,000 to $4,000.

“We just kind of joked every kid is going to want to go to college out here in Cali now,” Warriors forward Glenn Robinson III, who played basketball at Michigan, said of the new law. “I think it’s time. A lot of people are waking up and starting to see how much money that these universities are making off of players. Where I went to school, a lot of players couldn’t afford lunch.” 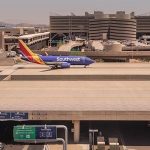 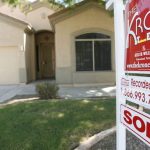 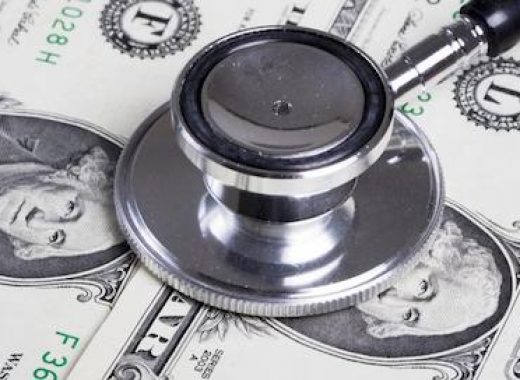 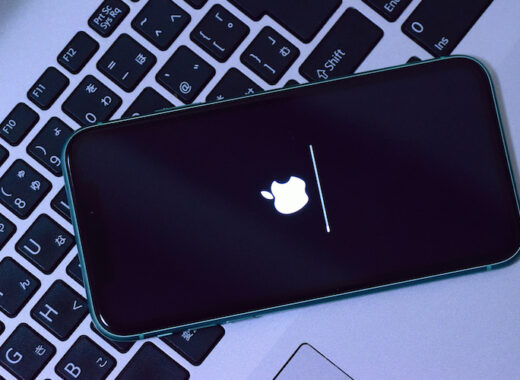 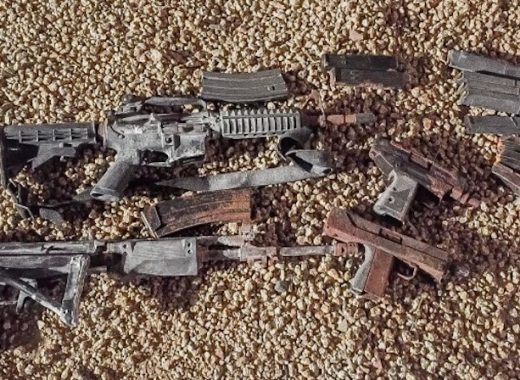