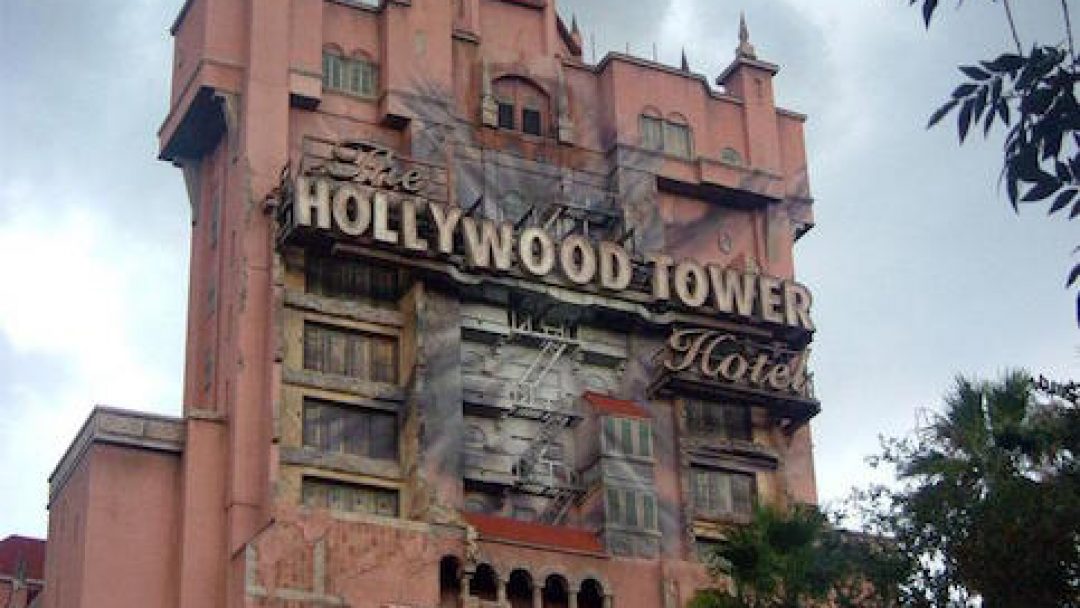 California Adventures Tower of Terror to be rebranded

The Tower of Terror was officially closed on January 2,2017. The Tower of Terror will be replaced with a new version called “Guardians Of Galaxy – Mission breakout”. Though, the “free-falling elevator will definitely stay, the theme will differ from its original design. The ride will pretty much keep its original structure, though switching the characters from twilight theme to characters from Guardians of Galaxy.

Many fans packed their suitcases and showed up dressed up for the “funeral”(as fans referred to it as) to take one last drop on the Tower. The wait time for the ride’s final drop was averaged to two hours.

The ride was inspired by the Hollywood hotel, which was struck by lightning in the 1930s and was frozen in time. Many fans felt like Disney made a huge mistake by switching up the themes of this to the Guardians of Galaxy. Ultimately, the new theme will open up in the spring or summer of 2017. Disney has stated that the attraction in Disney world will not be changed and, that it will continue to stay the same. 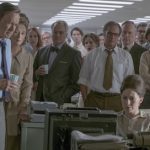 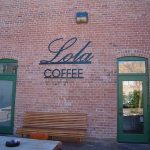 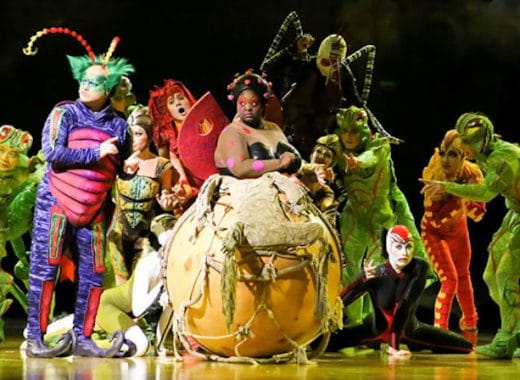 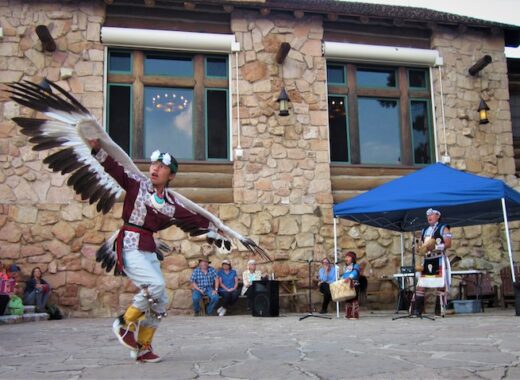 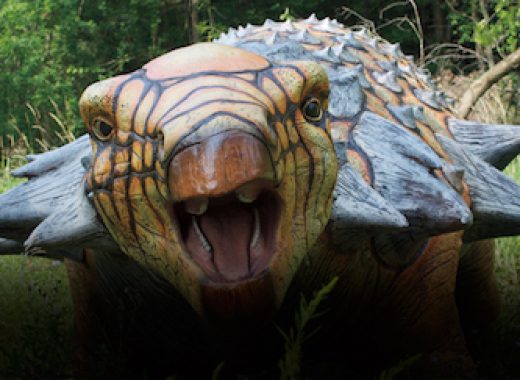 Dinosaurs in the Desert Now At The Phoenix Zoo