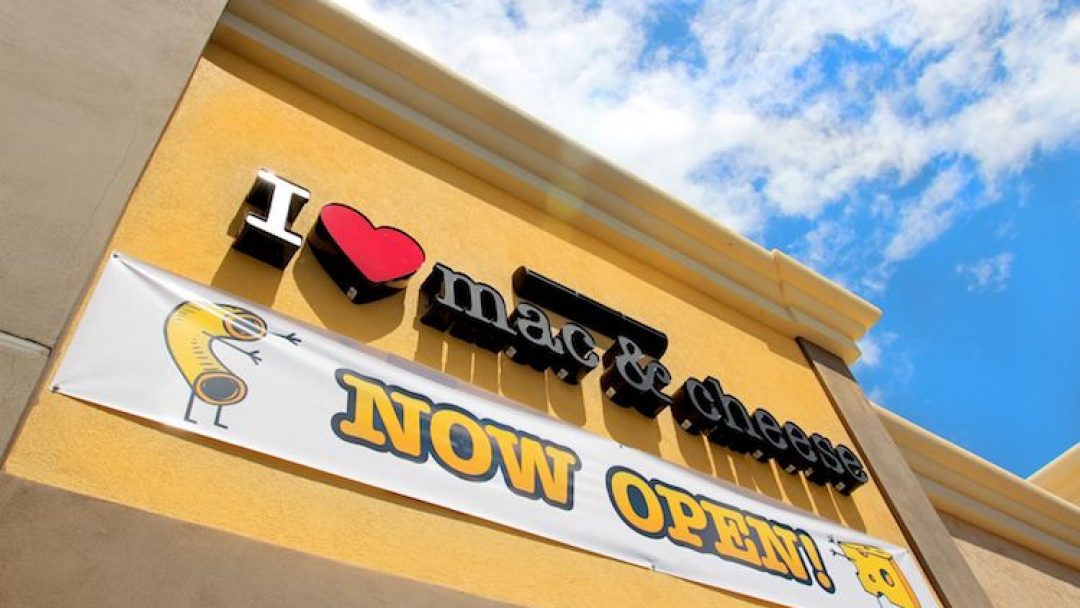 Build Your Own Mac n Cheese Restaurant Opened in Tempe

Whether you prefer the classic mac and cheese or like to toss in some lobster, slow-cooked short rib, or pulled pork, all options are on the menu at I Heart Mac & Cheese.

The Florida-based build-your-own mac and cheese concept recently opened in Tempe, near Warner Road and Priest Drive on the northeast corner. It was initially expected to open in March, but the opening was delayed a couple of weeks.

Franchise owner Brian Lambert said he was excited to bring the concept to Arizona and was excited for the potential growth opportunities.

Diners can create their own mac and cheese bowl choosing between pasta, quinoa, cauliflower, or tots as the base, and then add cheese, veggies, sauces, and proteins, such as grilled or crispy chicken, pepperoni, bacon, and ham, among others.

Not feeling a bowl? You can choose to make it into a grilled cheese sandwich. “It’s the best of both worlds,” said Lambert.

They have a handful of vegan options as well, including “Beyond” sausage, burger, beef crumbles, and a vegan cheese.

The menu also highlights some “chef’s specials,” or their signature creations:

Lambert said he wants to open more locations in the Valley, specifically near Arizona State University’s Tempe campus, Chandler, and Maricopa. Additional locations have not yet been confirmed.

To celebrate the grand opening on Wednesday, April 14, the first paying customer will receive free mac and cheese for a year, and the first 25 guests will receive a “swag bag.” The restaurant opens at 11 a.m.

The restaurant isn’t the first mac and cheese-focused restaurant to open in the Valley.

Elbows Mac and Cheese opened a few years ago at the Crossroads Towne Center in Gilbert, near Loop 202 and South Gilbert Road. Elbows has more than a dozen mac and cheese recipes, plus grilled cheese sandwiches, cheese bites, and pizza.

Receive a Johnson & Johnson Vaccine? Here's What You Need to Know 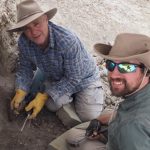 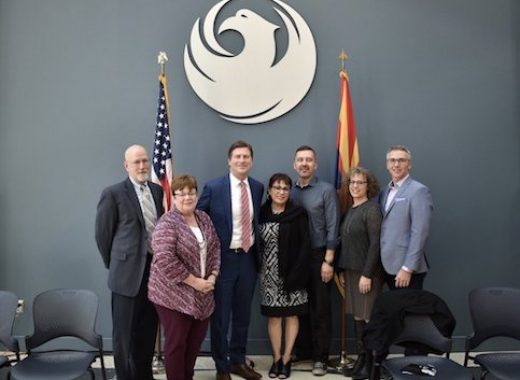 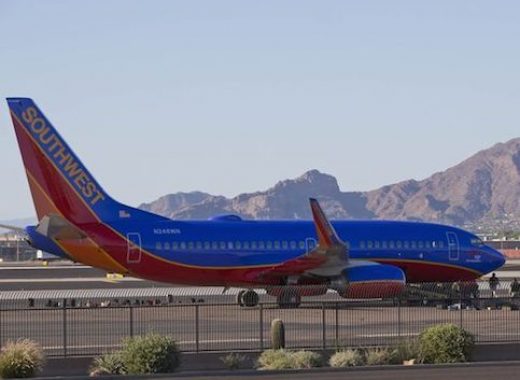 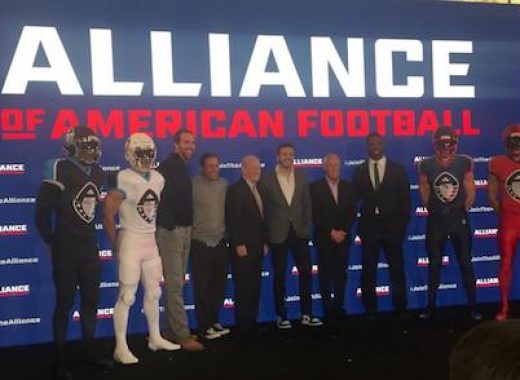