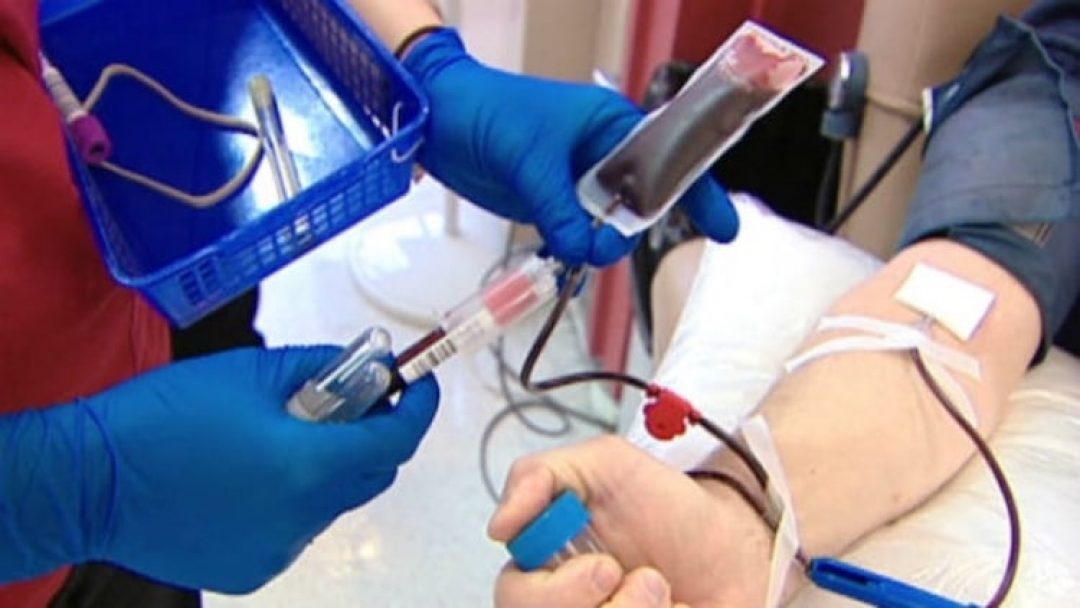 Your blood can save a life.

“The oncologist there said, ‘yeah you have leukemia,'” Rees said. “‘If we don’t start treatment now you’ll have three to four weeks to live.'”

When he received the diagnosis, Rees was 26 years old and planning his wedding.

Rees is in remission after chemotherapy and more than a dozen blood transfusions. He is now happily married.

“I’m going to live life now because I can, because of blood donors,” he said.

All donations are needed, but the type in lowest supply is Type O blood.

To donate, check out BloodHero.com to locate the nearest donation center. 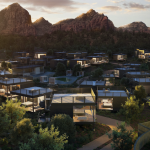 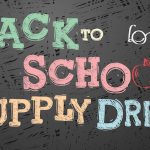 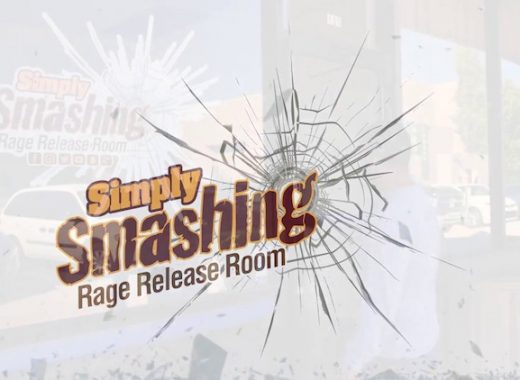 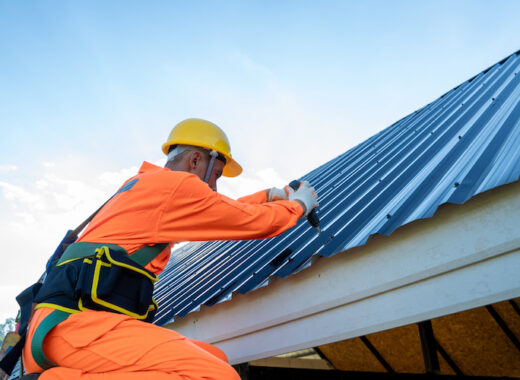 Metal Roofing Installation: How to Install a Metal Roof Over Shingles 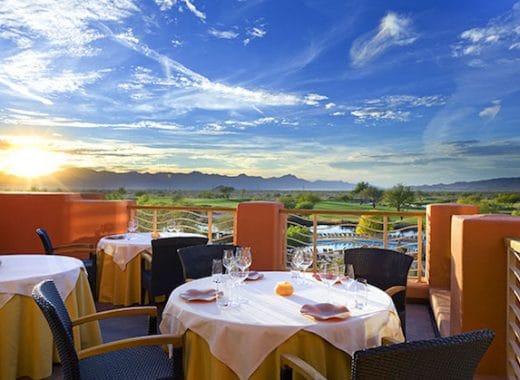