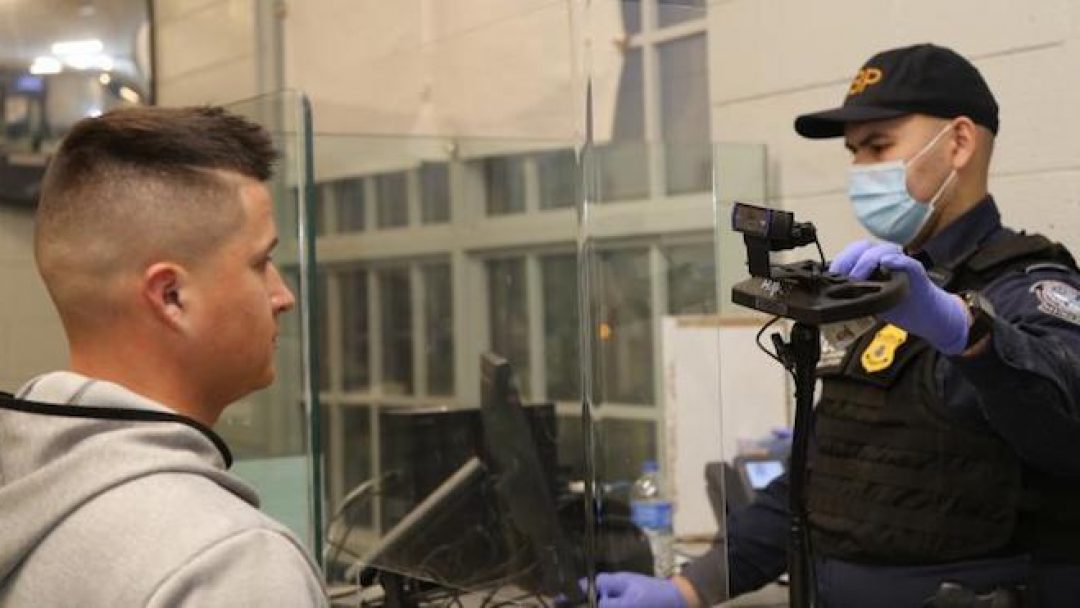 U.S. Customs and Border Protection is introducing facial comparison technology at two Arizona ports of entry to automate the manual document checks required to enter and exit the U.S.

A traveler at either of the two entry points will have a photo taken at the primary inspection point, which will be compared with a passport or visa photo using biometric facial comparison technology. The process only takes a few seconds and is more than 98% accurate, according to a press release.

“CBP is employing facial biometrics to build a best-in-class travel system that facilitates lawful travel while maintaining the highest security and privacy standards,” Guadalupe H. Ramirez, CBP director of field operations for the Tucson Field Office, said in the release.

“Simplified Arrival will improve the travel experience of the more than 800,000 pedestrians who enter the United States through Douglas and Naco every year.”

The biometric facial comparison will also eliminate the need for foreign travelers who have traveled to the U.S. previously to provide fingerprints since their identity will be confirmed through the process, according to the release.

If the photo taken does not match the one on record, or the individual is not required to participate in the process and does not wish to, the traveler will be required to proceed through the traditional inspection process.

More than 64 million travelers have participated in the biometric facial comparison process at ports of entry covering air, land and sea, according to the release, with CBP using the technology to stop more than 400 imposters from illegally entering the U.S. using documents of other people.

New photos of U.S. citizens will be deleted within 12 hours, while photos of most foreign nationals will be stored in a secure Department of Homeland Security system, according to the release. 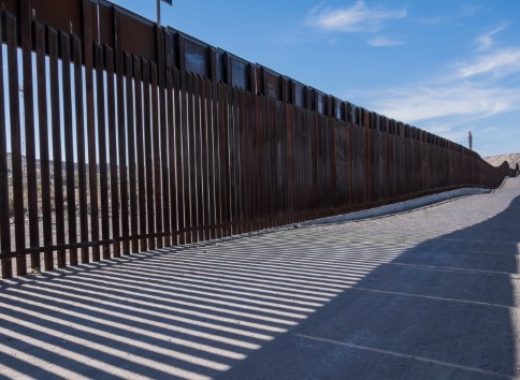 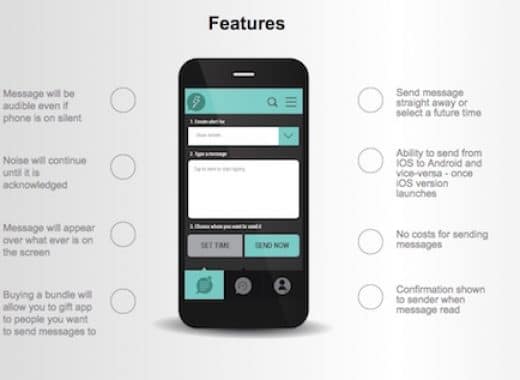