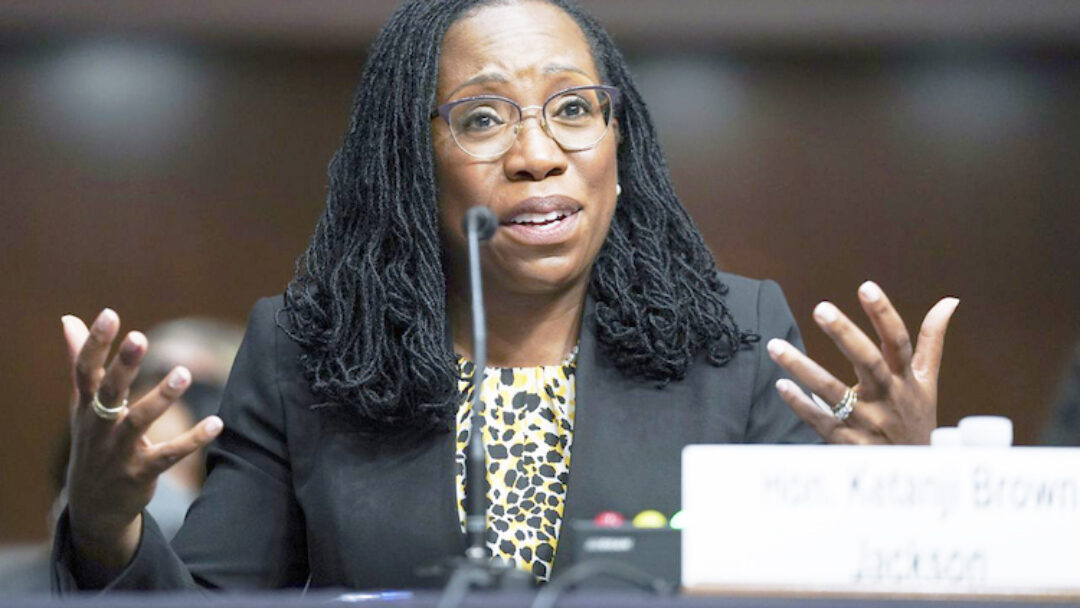 On Friday, President Joe Biden made history by announcing his intentions to nominate the first Black woman to the Supreme Court.

51-year-old Jackson’s nomination is historic. She is first Black woman to be nominated for the nation’s highest court. She is described as a candidate with a strong background in criminal justice reform.

Who is Judge Ketanji Brown Jackson?
-Raised in Miami
-Harvard Law graduate
-A former federal public defender
-Previously served on the U.S. District Court for the District of Columbia

No date has been set for the confirmation hearing before the Senate Judiciary Committee. It is expected  Senate Democrats will act quickly on the nomination. 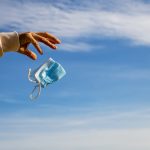 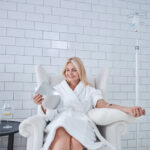 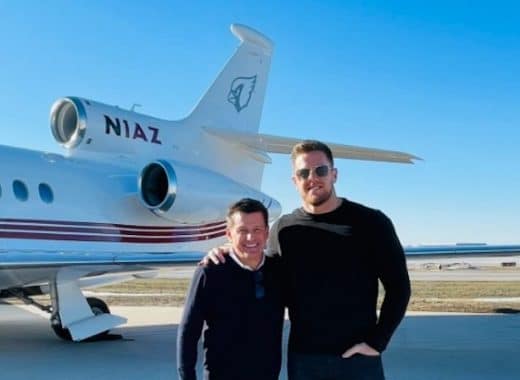 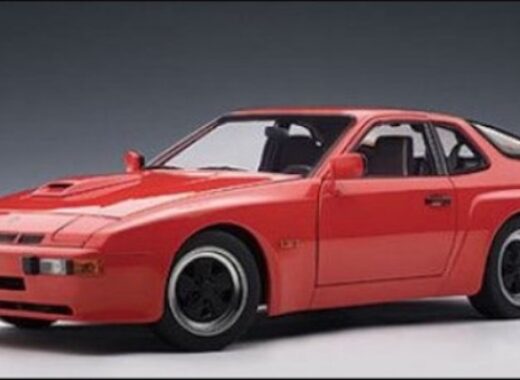 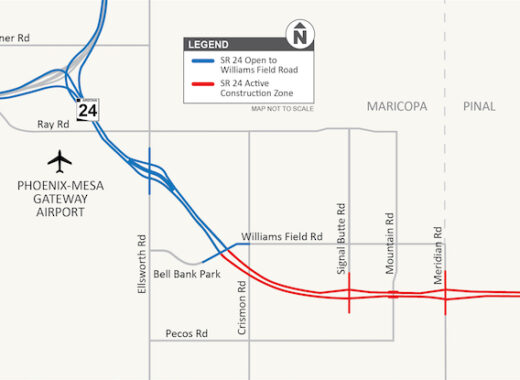