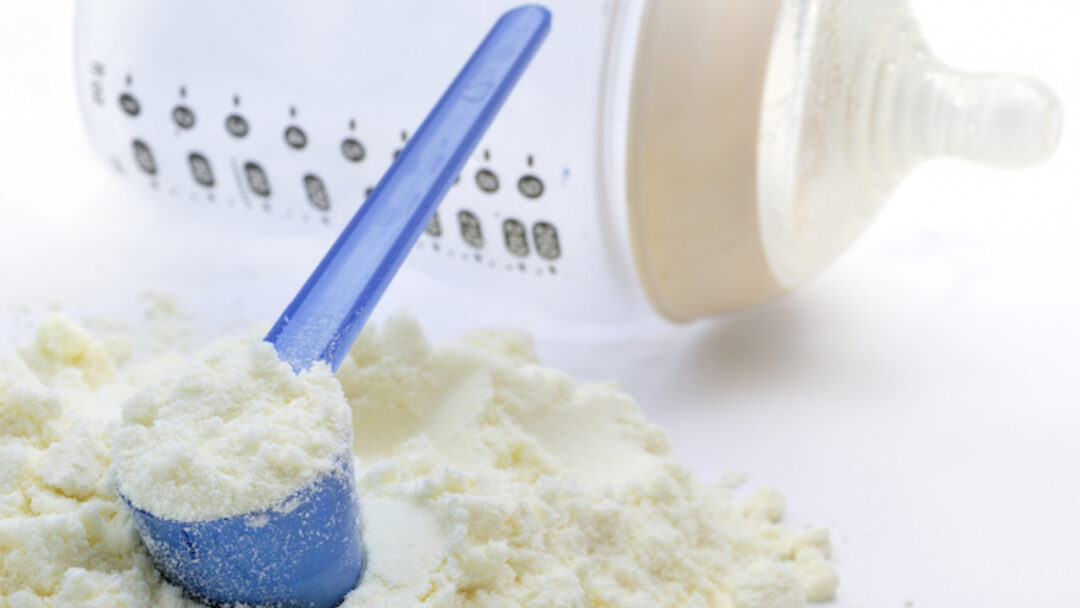 On Wednesday, President Biden invoked the Defense Production Act to speed production of infant formula and approved flights to import formula supply from overseas, due to a shortage caused by the safety closure of the country’s largest formula manufacturing plant.

The Defense Production Act order requires suppliers of formula companies to fulfill orders from those companies before other customers, in an attempt to speed up inventory and stop the production bottleneck.

In what the White House is calling “Operation Fly Formula,” Biden also authorized the Defense Department to use commercial aircraft to fly formula supplies that meet federal standards from overseas to the U.S.

Supplies of baby formula across the U.S. have been drastically reduced over the past several weeks after a February recall by Abbott Nutrition aggravated the continuing supply chain disruptions among formula makers. The recall left fewer options on store shelves and parents across the country struggled to find nutrition for their children.

“We know that this situation is causing stress and anxiety for many families across the country and President Biden has said that this administration will do everything in its power to ensure babies and families have access to the formula that they need. As the President directed, the Department of Agriculture will immediately begin coordinating with the Department of Defense and expand its coordination with our Health and Human Services counterparts to get safe formula on store shelves as quickly as possible,” said Agriculture Secretary Tom Vilsack in a statement.

“At USDA, we take seriously our role in safeguarding the health of families served by our WIC Program, which has been heavily impacted by the infant formula recall and resulting supply issues. USDA is taking aggressive action to support WIC participants. In coordination with our partners across the Federal Government, we will immediately get to work.”

In Wednesday’s letter to the Department of Health and Human Services and the Department of Agriculture, Biden directed the agencies to work with the Pentagon to identify overseas supply of formula that meets U.S. standards and to initiate chartered Defense Department flights to fly it the goods the U.S.

On Monday, regulators said a deal had been reached to allow Abbott Nutrition to resume its Sturgis, Michigan production. Abbott Nutrition, the nation’s largest formula plant, was closed in February due to contamination issues. The company was ordered to overhaul its safety protocols and procedures before resuming production.

Abbott’s voluntary recall was triggered by four illnesses reported in babies who had consumed powdered formula from their plant. All four of the infants were hospitalized with a rare type of bacterial infection, two infants died.

After final approval from the FDA’s, Abbott Nutrition estimated that it will take eight to ten weeks before new products will arrive in stores. 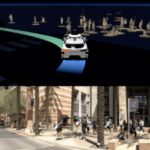 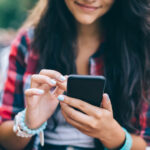 Your Cellphone Bill Is Increasing, Here’s How Much Companies Are Raising Prices 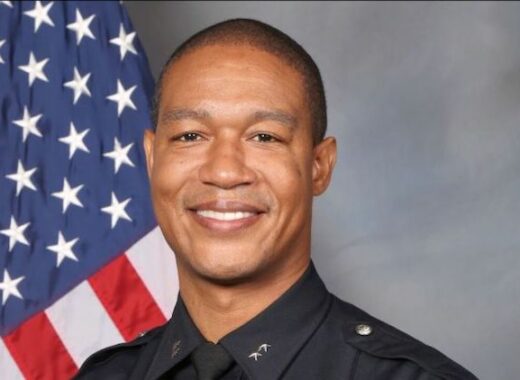 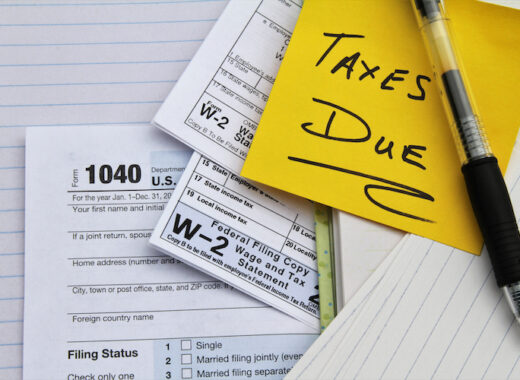 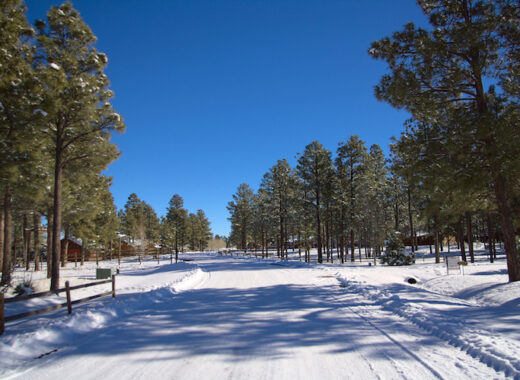