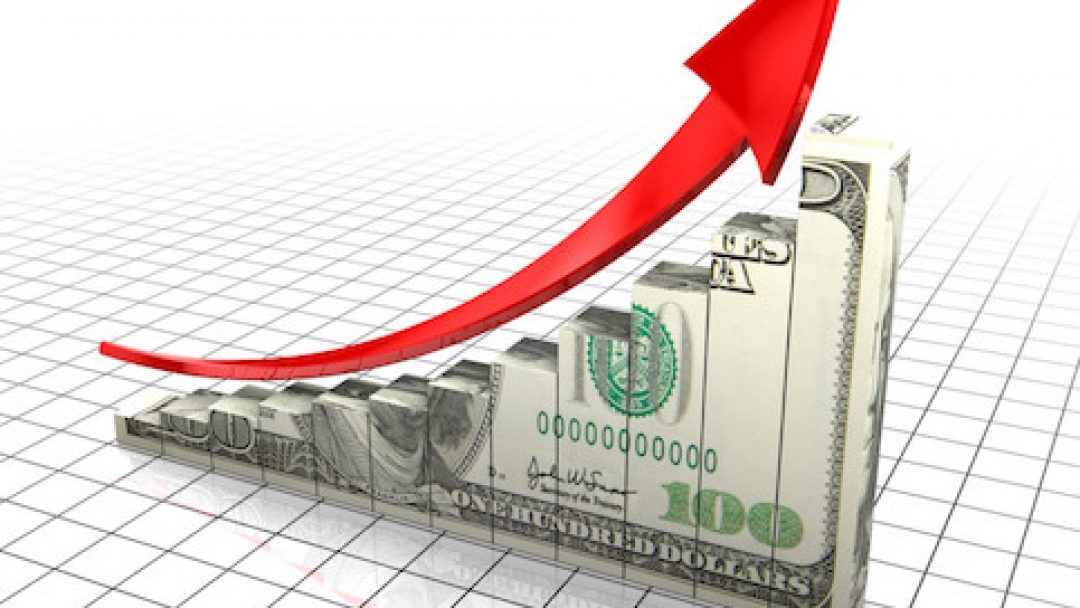 The report also made a supposition of Arizona’s economic growth doubling in 2017 and forecasted a population boom for the state with the number exceeding seven million.

The speculation of the economic growth was supported by the continuous decline in the rate of unemployment and increase in the number of corporate organizations that are relocating to Arizona like the recent decision of Intel’s to invest seven billion dollars in Chandler, Raytheon Missile System’s notice of expansion in Tucson and a show of interest by Apple to start an industry at a Mesa factory.

The report states that the state’s average unemployment rate which was 5.5% in 2016 may plunge further to 4.8% in 2017 and the drop will be due to an increase in the rate of employment in the health care and construction industries which began in 2016.

The influx of people into Arizona occasioned by the positive economic indicators could probably lead to population growth of over seven million in 2017 against the 2016 projection of 6.93 million, according to the report.

Businesses are relocating to Arizona due to its lesser running costs, especially when compared to the rest of West Coast states.

Among the reasons behind the population influx is the great effort made by the state of Arizona to rise above others as the foremost hub for automotive research. Electric-car Company Lucid Motors manufacturing plant is located at Casa Grande, for example, while Google, Uber and General Motors conduct test on self-driving automobiles in the city of Phoenix.

President Trump’s increased defense spending policy may result to increase in employment in the aerospace sector and companies like Boeing, Raytheon and similar companies.

Aside being a top hub for the automotive industry’s research, Arizona was also recently rated as the top state for aerospace industry by PWC.

The state’s favorable tax and regulatory structures for businesses together with the aerospace-engineering programs at its two major universities also contribute to the growth according to the report.

Trump’s increase in border security will lead to growth in the construction industry and boost employment in the sector and other sectors like restaurants and retailing businesses.

On the other hand, these economists stated that the any impassable border wall between USA and Mexico could have a negative influence on the trade relationship between Mexico and Arizona bearing in mind that Arizona’s export to Mexico amounted to 7.7 billion dollars in 2016 with goods imported from Mexico in 2016 equaling 6.9 billion dollars. 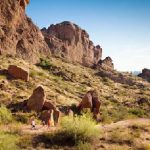 Things to Do During Spring Training 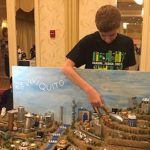 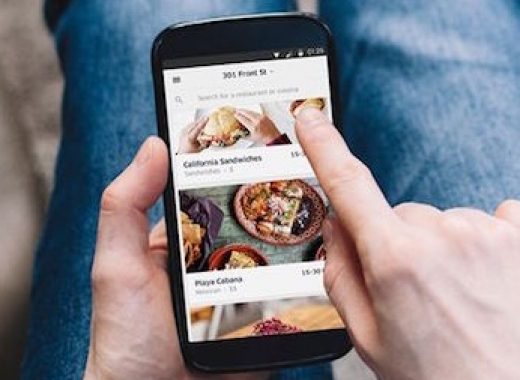 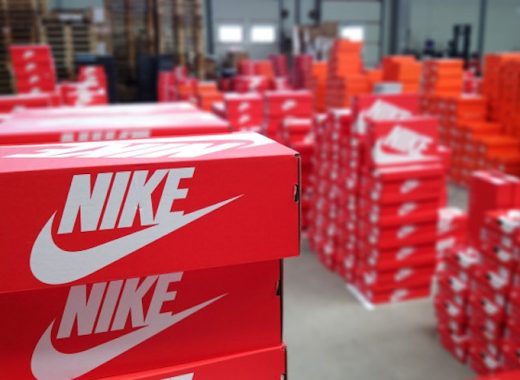 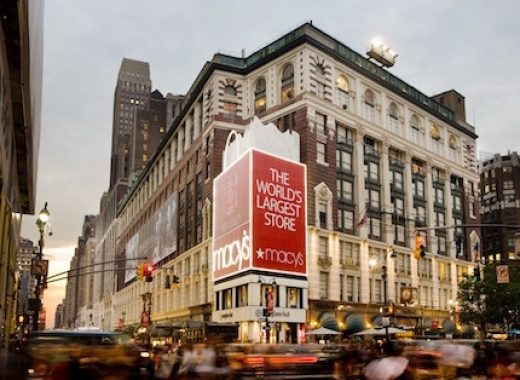