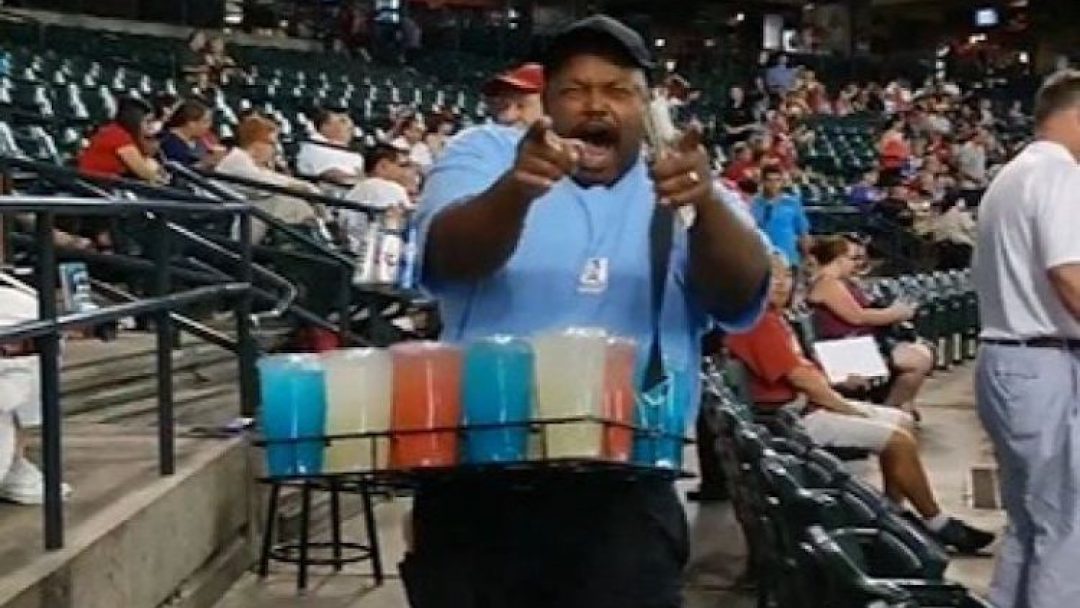 Over the last several years, if you have attended an Arizona Diamondbacks’ baseball game, an Arizona Rattler or Phoenix Suns game, chances are good that the “Lemonade Guy” has brought a smile to your face. He the notorious and beloved arena drink vendor and he is in the hospital without medical insurance.

Derrick Moore is known for his trademark saying “Lemonade! Lemonade! Like Grandma Made!” at Chase Field and other sports venues in the Valley. His popularity was showcased in 2015 when he won the award for Top Vendor in Major League Baseball.

Moore’s personality even grabbed the attention of Taylor Swift, after he went viral for selling Skittles on her Red Tour when she was in Phoenix. The two met and the story was shared by MLB.

Sadly, Moore has fallen seriously ill recently, suffering from an unknown medical condition. Due to the COVID-19 pandemic, with sports teams not allowing fans, Moore has been unable to work and has not been able to afford health insurance.

Sanders-Moore says that over the past few weeks her husband has become increasingly disoriented, and there have been two incidents where she’s had to call paramedics because he was sweating uncontrollably. “It seems to be a neurological problem,” Sanders-Moore said.

Without health insurance, Sanders-Moore says she doesn’t know how she’ll pay for a diagnosis or medical treatment.

“Derrick has always been an amazing Husband, Father and mentor one who would always give and help those in need,” wrote his godson Tyrone Preyer Jr. on GoFundMe. “Now he is the one and need. Anything you can do to help him in this time is greatly appreciated.”

A gofundme has been set up to help with Moore’s healthcare bills. 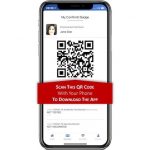 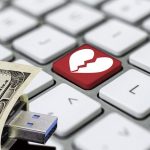 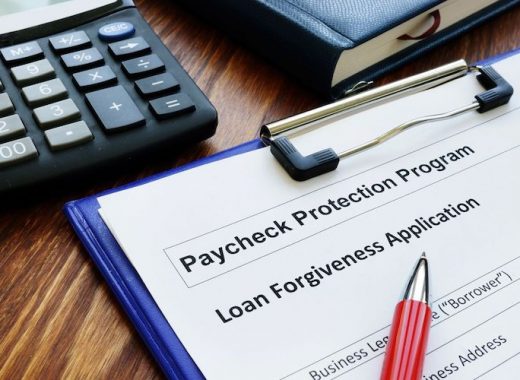 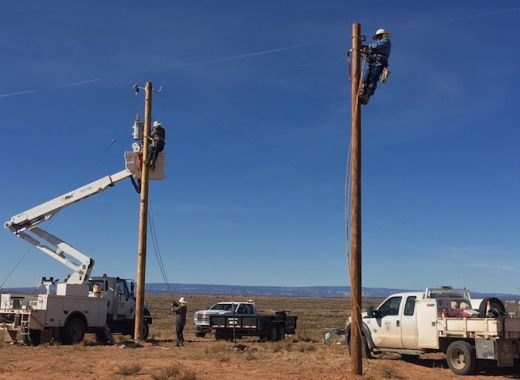 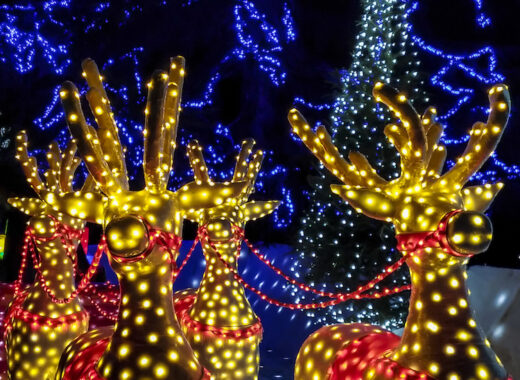