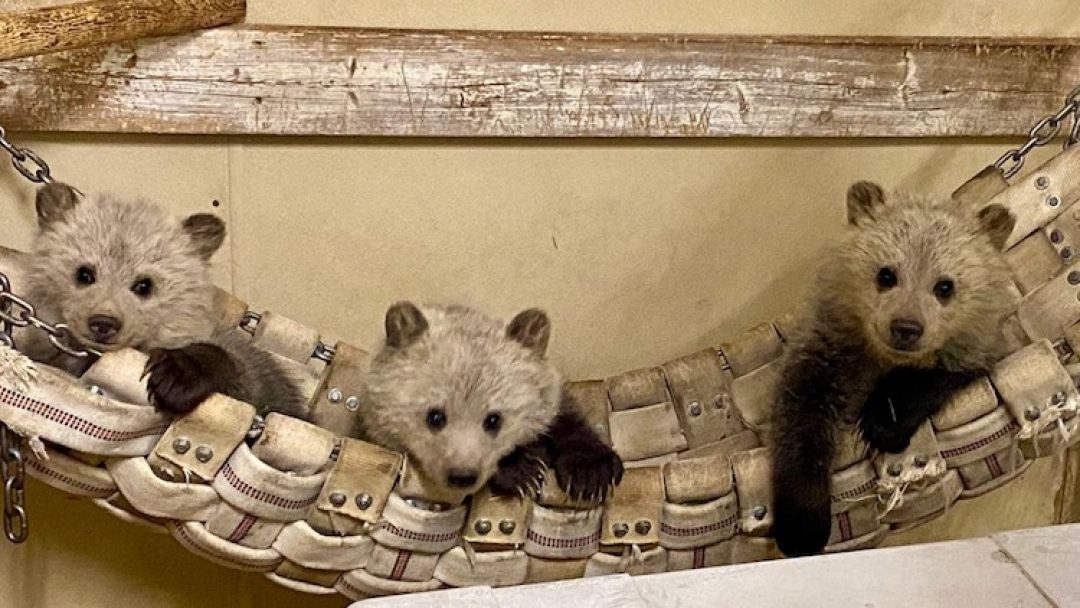 Bearizona shared some “beary” good news Wednesday morning. They announced they will be rescuing three grizzly bear siblings in June. The cubs, two boys and a girl, weigh about 40 pounds each.

According to Bearizona, which opened south of the Grand Canyon in Williams in 2010, the young bears were orphaned after a hiker in Dupuyer, Montana shot her. She had to be euthanized. Wildlife officials did not know how many cubs she had until a ranching family saw the trio huddled in a nearby field.

The cubs have been at the Wildlife Center of Montana for about two months.

Sean Casey, the owner of Bearizona, and his nephew plan to pick up the cubs in Helena, Montana, and drive them back to Arizona in an air-conditioned cargo van. (The drive is nearly 16 hours.)

“While it is unfortunate that this sort of thing happens in the wild from time to time, we are honored to be able to take in these three grizzly cubs and provide them with the best home possible,” Casey said. “We are beginning construction in June on a new 40,000-square-foot exhibit with the goal of making it the best in the United States for these incredible animals.”

The new grizzly habitat will have a cliff that’s 200 feet long and 24 feet high and two waterfalls. Bearizona guests will be able to see the bears both underwater and from a rock ridge looking down into the enclosure.

“Our main goal is to create a truly spectacular natural habitat where ‘bears can be bears’ in order to help us educate our visitors about the plight of the grizzly and the environments in which they thrive,” Casey said. 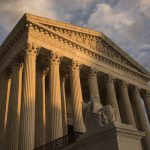 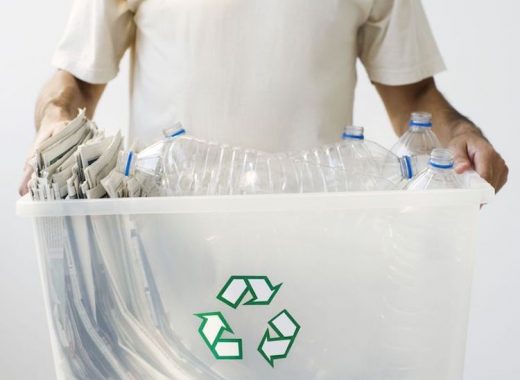 Do’s And Don’ts Of Summer Recycling 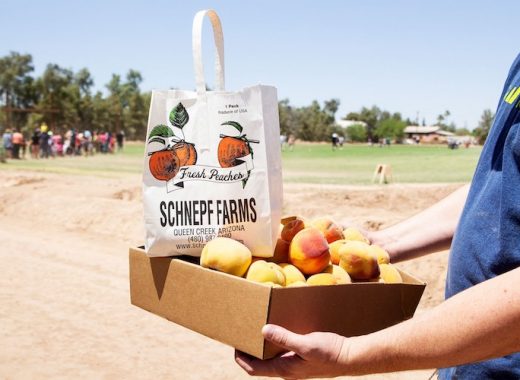 UPICK Peaches Are Back At Schnepf Farms in Queen Creek 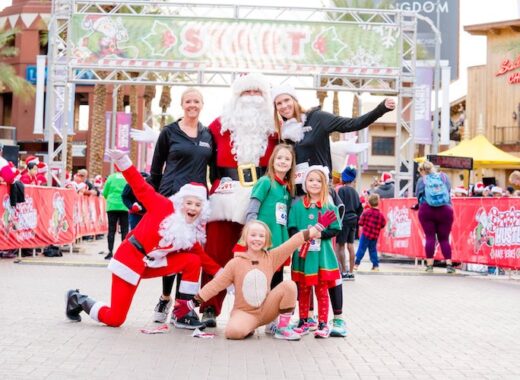 Phoenix Welcomes the Holiday Season With a Plethora of Events