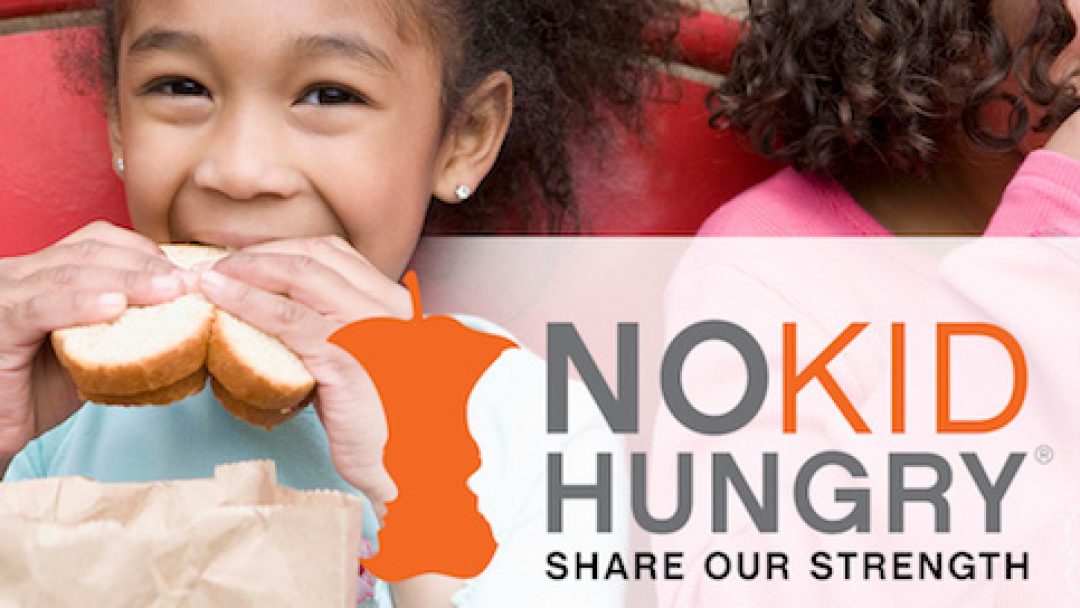 Bar-S to Help the Hungry

No Kid Hungry, an organization that is dedicated to feeding America’s children, has received a donation that will enable them to provide one million meals to less fortunate children. The donation comes from Bar-S’s “Fighting Childhood Hunger” campaign. The campaign from the popular hotdog distributor was announced in September 2017, and the company has promised to help give meals to children during the summer. Summer is the time of year where many children go hungry because they don’t have the ability to receive meals at school.

A contact with Bar-S, Jill Davis says, “Summer – what should be a time of fun and relaxation for all children – is a challenging period for many kids. In fact, only 15% of kids who qualify for free school meals receive free summer meals. “We’re grateful to work with companies such as Bar-S that recognize the need and are helping lock arms with us to address it during this critical time.”

In addition to the donation to No Hungry Kid, Bar-S is partnering with the Country Music Television Network. The two companies have pledged to donate one meal for each entry in CMT’s sweepstakes. The match takes place until Labor Day. You can enter the sweepstakes at the contest site. Winners can win a variety of prize, including two tickets to the 2019 CMT awards. The partnership is estimated to produce 300,000 meals for hungry children.

“We recognize that the summer months present a significant challenge for many kids who depend on school for nutrition. We are honored to work with No Kid Hungry to help alleviate this struggle for kids nationwide, while also continuing to raise awareness for this important issue. Upholding our belief that you can never give enough we are also excited to partner with CMT to expand our impact even further this summer,” says the CEO of Bar-S, Warren Panico.

In addition to the donations,  those who are employed with Bar-S plan to prepare and deliver meals to those in need. This isn’t the first time the company has give to worthy charities. Bar-S has given to:  City of Hope, Second Harvest, St. Jude’s, and United Way. 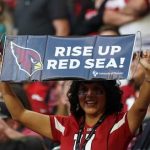 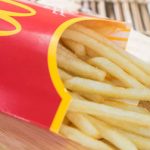 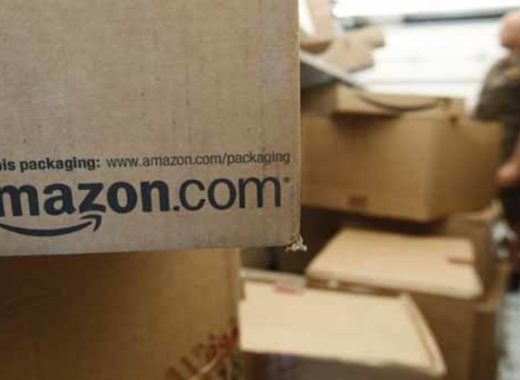 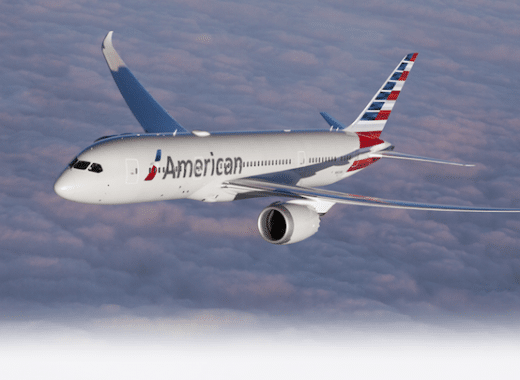 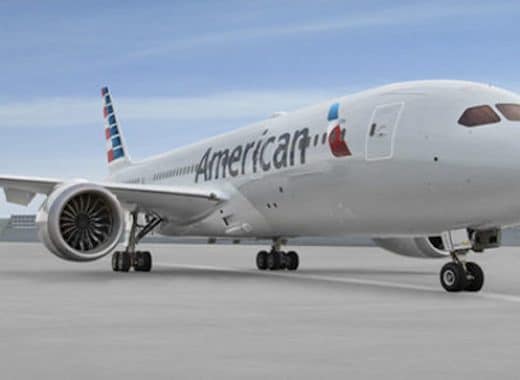